Some famous poets with the surname 'Allahabadi' had their names changed on the UP Higher Education Services Commission's website on Tuesday. 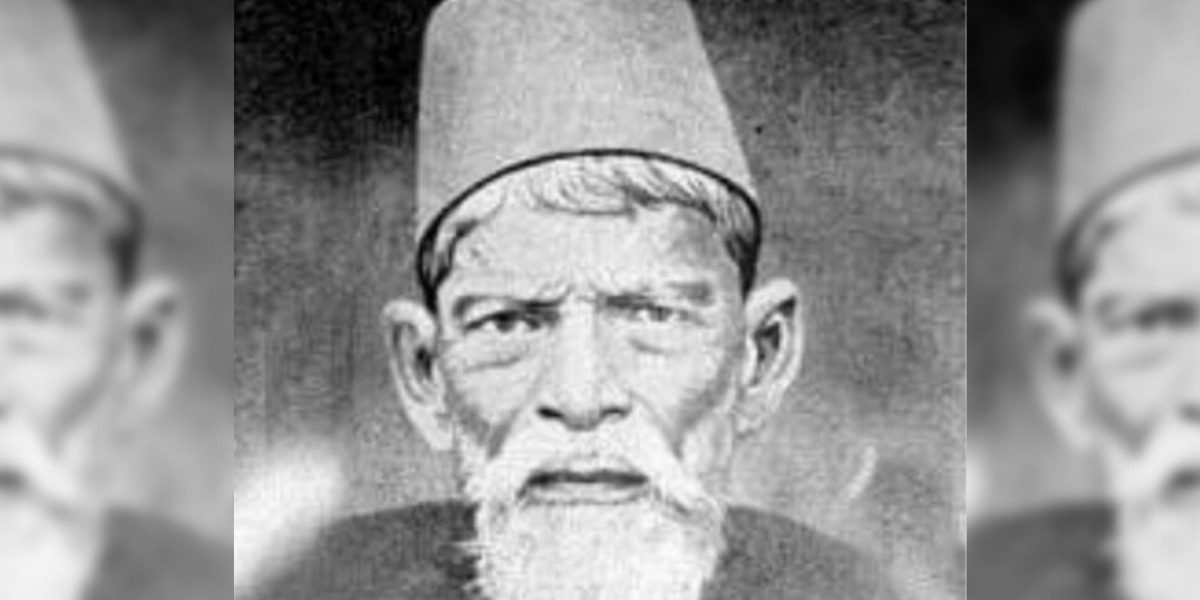 Syed Akbar Hussain (Akbar Allahabadi), one of the poets whose name was changed on the website. Photo: Wikimedia Commons.

New Delhi: The UP Higher Education Services Commission’s (UPHESC) website was the alleged target of a hack in which the last names of some poets were changed from ‘Allahabadi’ to ‘Prayagraj’.

The changes to the website were noticed on Tuesday after which the Commission’s administrations alleged that some “mischievous elements” were responsible for bringing about the discrepancy.

The names of the poets feature in the ‘About Prayagraj’ section of the website of the UPHESC, an autonomous body under the UP government. In apparent jibe at the city’s name change, brought about by the Yogi Adityanath government in 2018, the last names of Syed Akbar Hussain (popularly known as Akbar Allahabadi), Rashid Allahabadi and Tegh Allahabadi were changed to ‘Prayagraj’.

Ishwar Charan Vishvakarma, chairman of the Commission, told news agency PTI that the discrepancies have been corrected on the Hindi version of the website and that work is underway to do the same on the English version.

At the time of publication, the mistakes are still up on the English website.

Vishvakarma also noted that a complaint has been filed with the cyber cell of the Prayagraj police who are working to apprehend the culprits. He also reiterated that certain “miscreants” were responsible for the change and that the Commission had nothing to do with the error.

However, before this clarification could be issued by officials, several Twitter users made their displeasure known, including politician Dipankar Bhattacharya of the CPI (ML) and author Saba Naqvi, who shared an article by the Print which wa published before the Commission’s administration alleged that hackers were behind the change.

How come they’ve allowed the Akbar part of the name to stay? And shouldn’t his Urdu poetry be subjected to linguistic ‘ghar wapsi’ by translating it into Sanskrit? #AkbarAllahabadi https://t.co/U5ItexaXWf

Unbelievable. Tragedy and Farce and in the reign of the culturally challenged. Wonder what Akbar Allahabadi would quip on this…Famous poet Akbar Allahabadi is now Akbar Prayagraj, says UP higher education panel website https://t.co/74DSz2vBdj via @ThePrintIndia