The Congress party said the government is settling political scores that Shahnawaz Alam was picked up by the police without any notice. 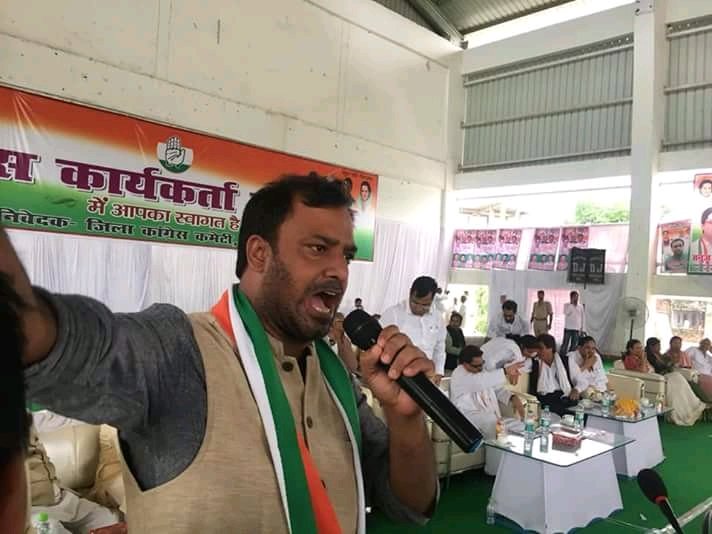 Lucknow: Uttar Pradesh Congress minority cell chief Shahnawaz Alam has been arrested in connection with violence during a protest against the Citizenship (Amendment) Act (CAA) in the state capital last year, police said on Tuesday.

When some party workers started shouting slogans, police resorted to lathi charge. A Congress worker, identified as Shivam Tripathi, and others were injured in the police lathi charge.

Ajay Lallu said his party will start an agitation to protest Alam’s arrest.

“If raising voice against undemocratic steps of the government is wrong, we will continue to do this and raise the voice of common man,” he added.

He said the government was “working to settle political scores and the way in which Alam was picked by police without any notice is condemnable”.