UP: 50% of BJP MLAs Have 3 or More Children, Would Violate Draft Population Control Bill

The Bill promotes a two-child policy, and says those in violation will be barred from contesting local body elections, applying to government jobs or receiving any government subsidy. 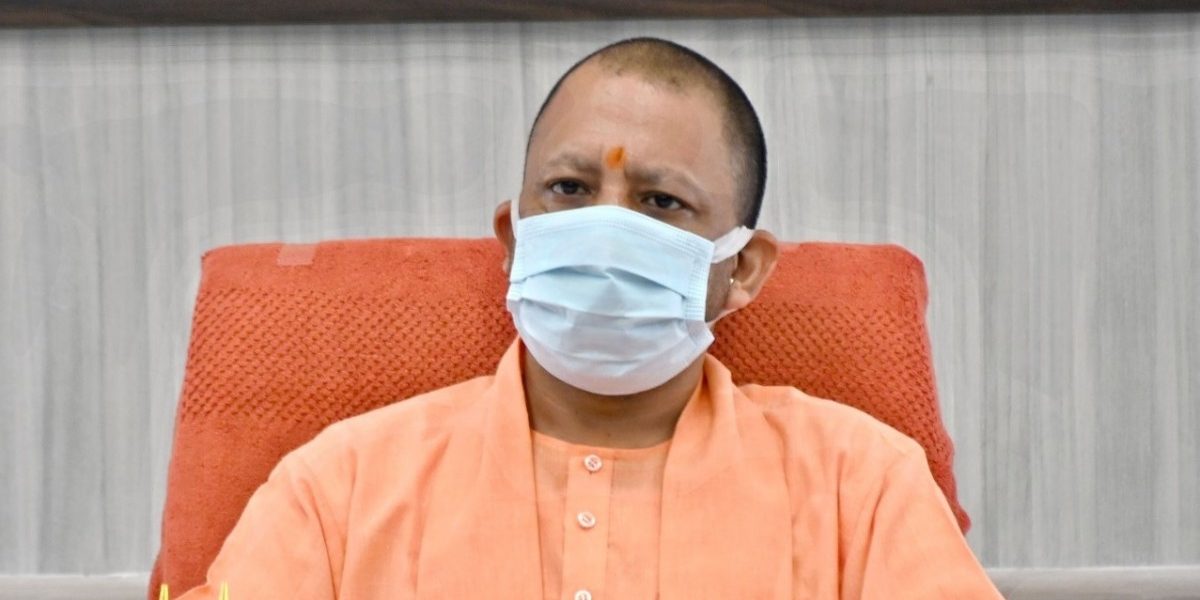 New Delhi: The Uttar Pradesh Law Commission has released a draft population control Bill – but had it been a law, 50% of the Bharatiya Janata Party MLAs in the state would have been in violation.

The Bill promotes a two-child policy, and says those in violation will be barred from contesting local body elections, applying to government jobs or receiving any government subsidy.

According to the Times of India, of the 397 MLAs whose bios are currently available on the assembly website, 304 are from the BJP. Of the BJP MLAs, 152 have three or more children. If the Bill were to extend the provisions suggested for local bodies to the state legislature, they would all be disqualified.

This isn’t the only time BJP leaders have failed to see the irony in suggesting laws that they themselves don’t follow. The Times of India reports that in 2019, the BJP MP who had been chosen to introduce a population control Bill in the Lok Sabha – Bhojpuri actor Ravi Kishan – himself has four children.

UP’s proposed Bill has been criticised by opposition parties and women’s rights activists, and many believe it will disproportionately target the poor. The All India Democratic Women’s Association, the women’s wing of the CPI(M), issued a statement saying, “The Draft begins with the completely false and now abandoned premise that a large population is the cause of poverty and then goes on to punish the poor for their poverty and lack of access to education, healthcare and decent livelihood which are now universally recognised as crucial to controlling the birth-rate.”

“The Draft, in keeping with the practice of the Yogi Government, makes comments about ‘bigamy’ and about ‘communities’ that have more children. This has been done deliberately to try and communalise the issue of population planning and garner support for it from some sections,” it continues.

After China revised its two-child policy recently, the Population Foundation of India issued a statement saying that India must learn from China’s failed experience with enforcing coercive population policies. It said religion has little to do with fertility levels but what makes the difference is “education, employment opportunities and accessibility of contraceptives”.

While the desired value for TFR is 2.1, which is the replacement level of fertility, India’s TFR was 2.2 in 2016, with as many as 18 states and five union territories having a TFR of 2.1 or less in that year. They predict that India’s population would start declining in 2021, if trends hold.