Unnao Rape: Adityanath Govt in No Hurry to Take CBI Cue for Action Against DM, Cops

CBI has named IAS officer Aditi Singh and IPS officers Neha Pandey, Pushpanjali Devi and Ashtbhuja Singh as having been responsible for making the situation worse for the survivor.

Lucknow: The Central Bureau of Investigation may have clearly named the IAS and IPS officers whose negligence worsened the situation of the Unnao rape survivor in 2018, but the Uttar Pradesh government is in no hurry to act against them.

The IAS officer and the three IPS officers, who were marked by CBI as having had a role to play in the aftermath of BJP MLA Kuldeep Singh Sengar’s rape of the then-minor girl, have all received routine promotions.

Sengar is currently in jail after having been awarded a life sentence by a special court in Delhi.

Dreaded by his constituents and held in awe by the powers that be for quite a while until CBI took over the case in April 2018, Sengar was convicted not just for the rape but also for the murder of the survivor’s father, after the latter’s attempts to get a case registered against Sengar. 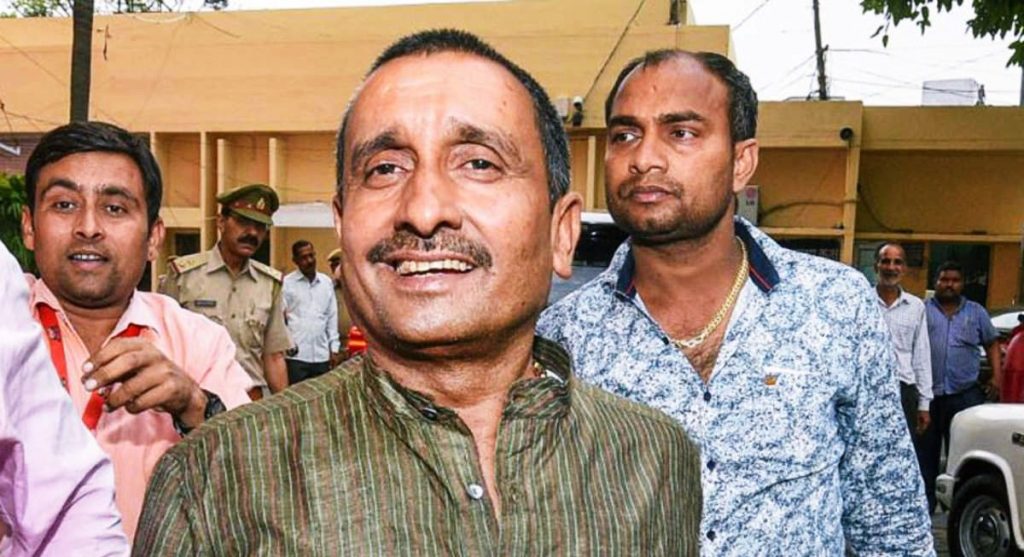 The state government, which once formed ‘anti-Romeo squads‘ to ostensibly protect women (although in reality they harassed couples), has been sitting on the CBI’s recommendation for more than three weeks.

While the IAS officer received several postings as district magistrate in the aftermath of the incident, the IPS officers have all been promoted by the Adityanath government.

IAS officer Aditi Singh, who was Unnao DM from January 24, 2017 to October 26, 2017, has a controversial track record. At present, she is DM of Hapur district which is close to the national capital.

IPS officer Neha Pandey, who was Unnao SP from February 2, 2016 to October 26, 2017, is currently on a prized deputation to the Intelligence Bureau.

Pushpanjali Devi, the IPS officer who was Unnao SP from October 27, 2017 to April 30, 2018, is now Deputy Inspector General of Railway Police (GRP).

Ashtbhuja Singh, who was additional superintendent of police at the time of the incident, got promoted to IPS cadre in 2019 and is currently Commandant of a PAC battalion.

Asked to comment on the lack of action, UP’s additional chief secretary (home) Avanish Kumar Avasthi told this correspondent, “We have just received CBI’s recommendations. We will issue a show cause notice to the officers and seek their explanation before we can think of initiating any action.”

The CBI had found that the survivor, her mother, sister and deceased father had made fervent appeals to DM Aditi Singh as well as the two successive SPs, Neha Pandey and Pushpanjali Devi, seeking justice. All three had attempted instead to dilute the case against Sengar who had initially simply been booked for “kidnapping”. 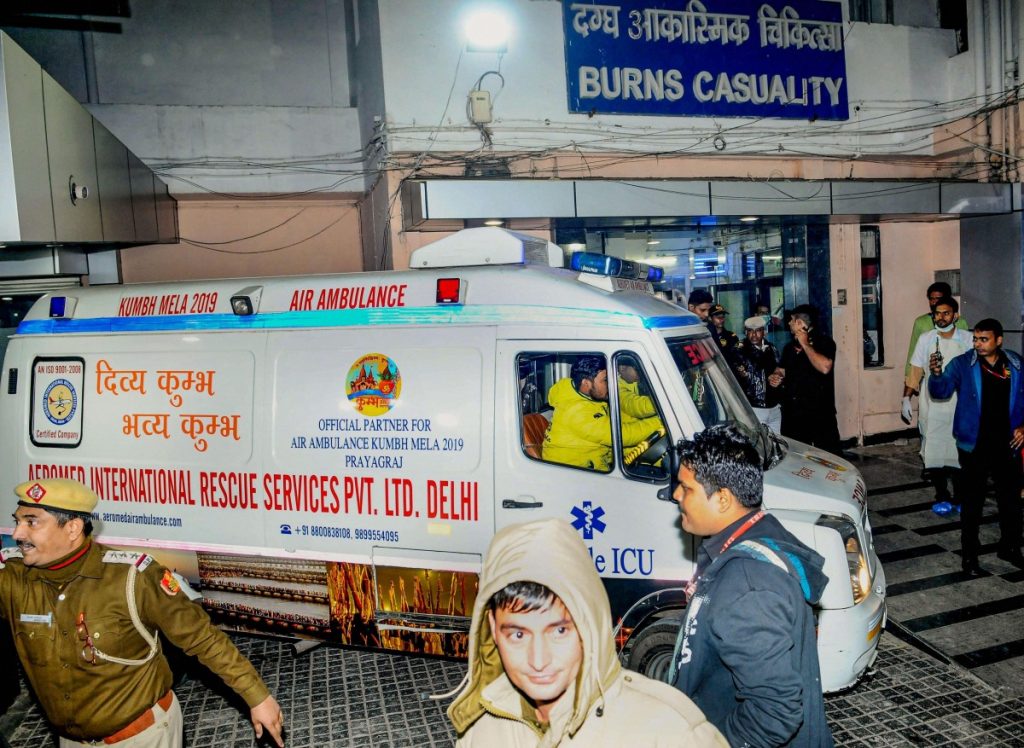 The Unnao rape victim being brought to Safdarjung Hospital after an accident. Photo: PTI

A source at the CBI’s top level said to The Wire, “It was quite evident that none of these officers cared to listen to the girl and her family, who left no stone unturned to get an audience with the DM and SPs on several occasions.”

CBI was of the view that other than passing the buck between them, the DM and SP did nothing. “It seemed that all of them were more keen on obliging the ruling party MLA Sengar, whose clout was known to them,” alleged the source, who felt that preliminary inquiries into the case should have been done within two weeks, after which a case should have been registered.

But no such inquiry was made.

The survivor’s family was harassed endlessly instead. Case after case was lodged against the rape survivor’s uncle. In order to prevent the survivor’s father from giving a statement before a court where the survivor’s mother had moved an application on her behalf under Section 156 of IPC to initiate criminal proceedings against Sengar, the father was beaten black and blue by Sengar’s henchmen. He was dragged in an unconscious state from the village outskirts to his house in full view of villagers and the police personnel. 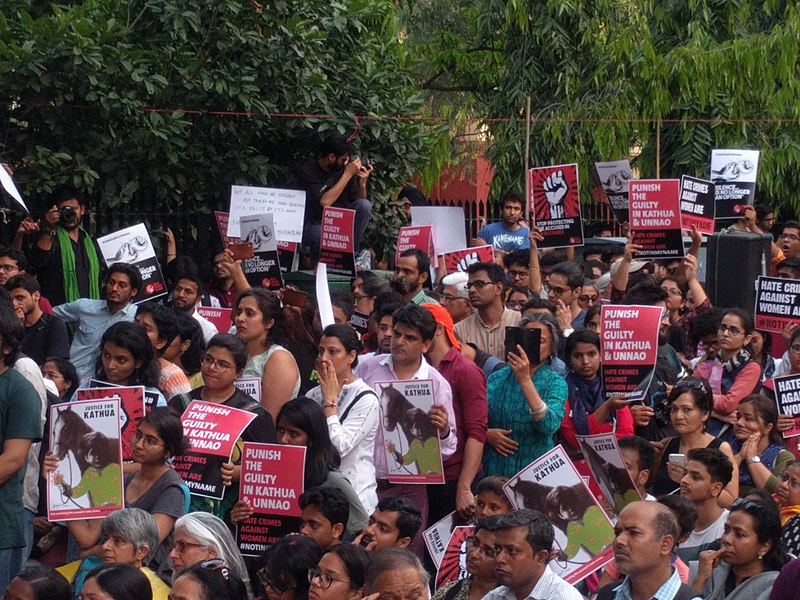 It was the survivor’s father who was instead booked under the Arms Act and sent to jail, where he succumbed to his injuries, four days later. CBI has also discovered that when jail authorities sought to shift the father to the local district hospital as he had suffered serious injuries, Sengar once again came in the way.

It was only after the survivor attempted to immolate herself before chief minister Adityanath’s residence in Lucknow that the matter became the subject of national outrage. In a matter of hours, CBI took the case over from state police. Sengar, whom the state police had labelled “absconding” even as he moved freely in Lucknow, was booked.