The new bill will now be introduced in parliament for passage in the upcoming Winter Session beginning November 29. 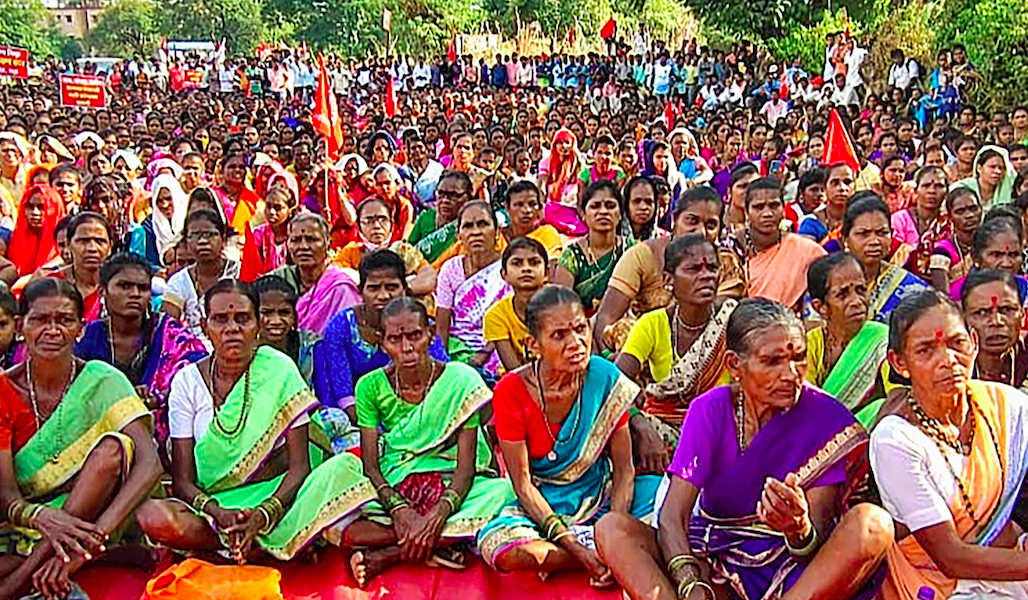 Farmers at a rally, after Prime Minister Narendra Modi announced that the government has decided to repeal the three farm laws, in Palghar district, Friday, Nov. 19, 2021. Photo: PTI

New Delhi: The Union Cabinet on Wednesday, November 24, approved a bill to repeal the three farm laws which triggered protests at Delhi’s borders by thousands of farmers for the last one year.

The laws had be passed through both houses of parliament in a manner many had called bulldozing and as having subverted the processes put in place to ensure laws are passed in a democratic manner.

The approval was announced by Union Information and Broadcasting minister Anurag Thakur after a Cabinet meeting chaired by Prime Minister Narendra Modi.

Thakur said the Cabinet completed the formality of approving the repeal of three laws, as announced by the Prime Minister on November 19.

The new bill will now be introduced in parliament for passage in the upcoming Winter Session beginning November 29.

The repeal of these three legislations has been one of the key demands of around 40 farmer unions protesting against these reforms.

The timing of the move, announced by PM Modi just ahead of key state assembly elections in Uttar Pradesh and Punjab, has been called into question by farmers’ unions, who have vowed to continue protests until their key demand of a legal guarantee for a Minimum Support Price is respected.