The ministry covers drinking water, sanitation, water resources and river development and has been given Rs 30,478 crore to spend this financial year. 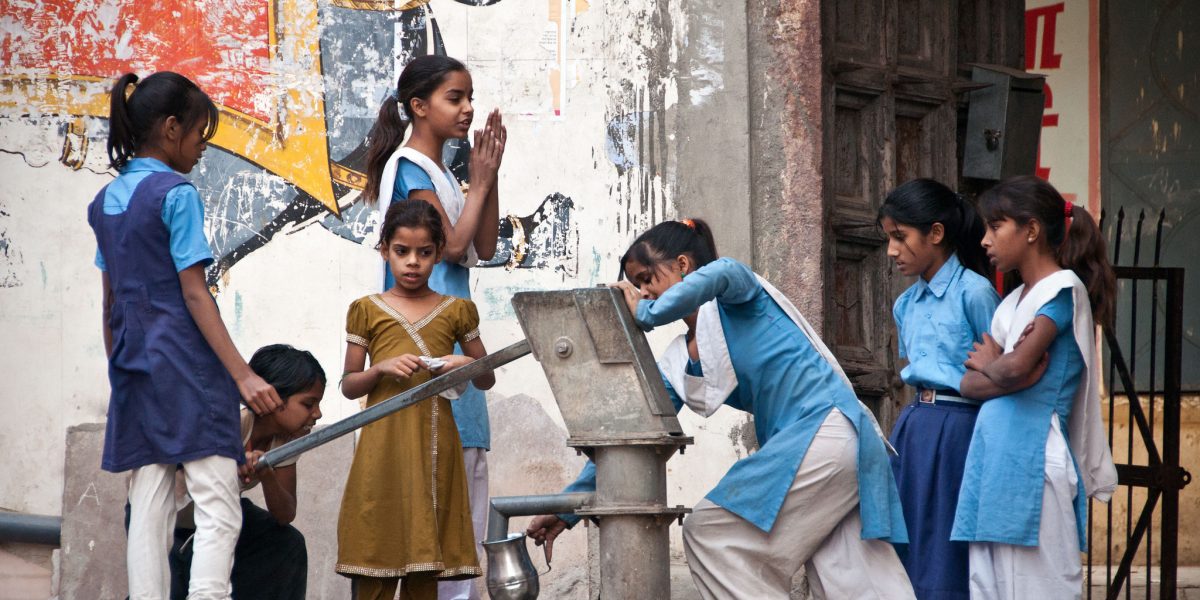 New Delhi: The expenditure outlay for the two-year-old Jal Shakti ministry presented in the Union budget on Saturday saw a marginal increase compared to the last few years, but it still remains grossly insufficient to provide drinking water facilities to all rural households by 2024.

Prime Minister Narendra Modi, soon after getting re-elected, had declared that managing water resources would be his government’s top priority and rolled out the much-publicised “Nal se Jal” scheme that aimed to provide piped drinking water to all rural households by 2024. He also merged the erstwhile Ministry of Drinking Water and Sanitation and the Ministry of Water Resources, River Development and Ganga Rejuvenation to form one nodal Jal Shakti ministry.

However, allocations made to the ministry in Union finance minister Nirmala Sitharaman’s budget did not match the Centre’s intent at all, although the minister declared amidst fanfare that the government is committed to its mission of “har ghar jal” under the new Jal Jeevan Mission.

The 2020-21 allocations show that the government has prioritised the Mission by allocating Rs 11,500 crore to it – a little more than 30% of the total allocation to the Jal Shakti ministry.

The ministry, which, apart from drinking water, also covers sanitation, water resources, river development, has been given Rs 30,478 crore to spend this financial year.

Also read: On Drinking Water, Modi Government Isn’t Putting Its Money Where Its Mouth Is

While the total allocation for the ministry is marginally higher than the last few years, a break up of expenditure outlay for the department of drinking water and sanitation and the department of water resources, river development and Ganga rejuvenation do not reflect the keenness on the part of the government to provide drinking water.

Allocation for the department of drinking water and sanitation still falls short of what was given to the Ministry of Drinking Water and Sanitation in 2017-18 before it was merged with the Ministry of Water Resources, River Development and Ganga Rejuvenation. In fact, it had been consistently decreasing from 2017-18 to 2019-20’s interim budget before the Union government increased its allocation marginally last year.

The figures for the Ministry of Water Resources, River Development and Ganga Rejuvenation also show the same lack of enthusiasm on the government’s part. Although Namami Gange was launched with great publicity, the budgetary allocations have been low, given the ambition of the project.

The Wire had earlier reported that a substantial amount of outlay in the ministry was spent on advertisements. The lack of seriousness can also be derived from an RTI reply in April, 2019, which showed that only 18% of the total money collected under the Clean Ganga Fund had been spent.

The total budgetary allocations for the Ministry of Water Resources, River Development and Ganga Rejuvenation and Ministry of Drinking Water and Sanitation, which have now merged to become one Jal Shakti ministry, have nearly been similar since 2017.

Outlay aside, the ministry could not spend even the limited funds allocated to it. While budgetary estimate for the department of drinking water and sanitation in 2019-20 was nearly Rs 20,016 crore, it could spend only Rs 18,630 crore. Similarly, out of the Rs 8,245.25 crore allocated to it last year, it spent only Rs 7,518.21 crore.

Although the Modi government has projected Jal Shakti as one of its top priority ministries, the outlay pattern and spending, clearly, do not reflect the same enthusiasm.