Progressive UCC Draft: One Marriage, Divorce and Adoption Law, and Dissolution of HUF

The draft, prepared by a group of eminent citizens, also envisages non-heterosexual marriage. 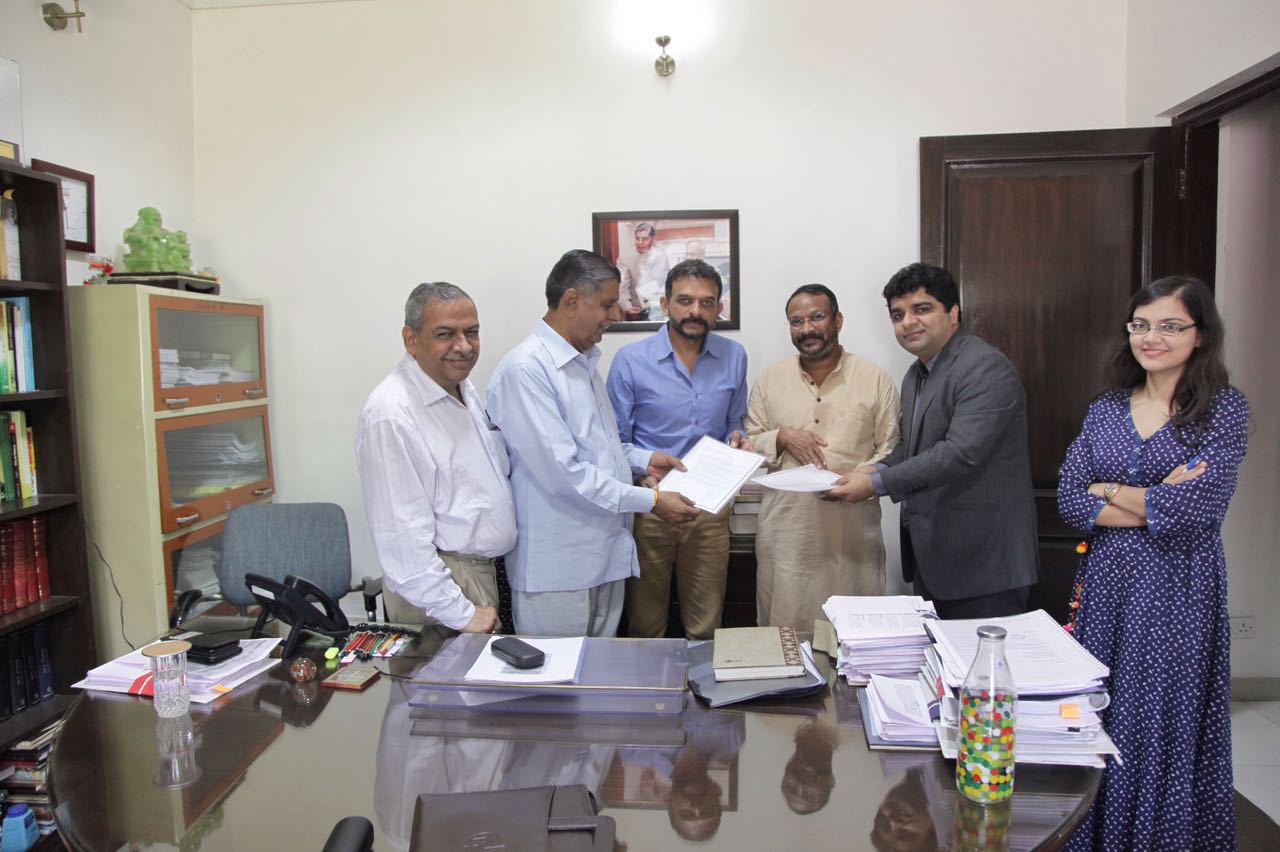 The draft covers the areas of marriage, partnership, right to adopt, divorce, custody of child, succession and inheritance, dissolution of the Hindu Undivided Family and the duties of the government. It includes provisions for ‘non-heterosexual marriages’, suggesting that any religious or customary bar should not prevent the solemnisation of such a marriage and that the registrar of marriages should be authorised to order police protection for such couples if necessary.

In the section on inheritance, the draft suggests that siblings of a deceased person would be entitled to his/her property only if  the deceased person has no parents, spouse or children.

Apart from standardising the criterion for marriage, divorce and adoption irrespective of religion or sexual orientation, the model draft also recommends dissolution of the Hindu Undivided Family (HUF) with regard to the division of property among coparceners with prospective effect.

According to the group, inequities plague the personal laws of all religions, “especially in the context of gender” and unless this  “discrimination entrenched in all personal laws” is not done away with, the ideals and principles enshrined in the preamble of the constitution cannot be realised. To this effect, the group has created a draft progressive UCC, which it hopes will help the Law Commission to prepare a just and model code.

In a supporting letter, former attorney general Soli J. Sorabjee, who forwarded the draft code to Justice Chauhan, said. “I want to join those who wish to ensure that any step ahead to bring everyone on the same page must be progressive and enlightened.” Sorabjee added that the Law Commissions recommendations on a UCC should be “far-sighted and progressive.”

Read the full text of the citizens group’s draft UCC below:

UCC Cover Note by The Wire on Scribd