Four people have been arrested by the police so far. 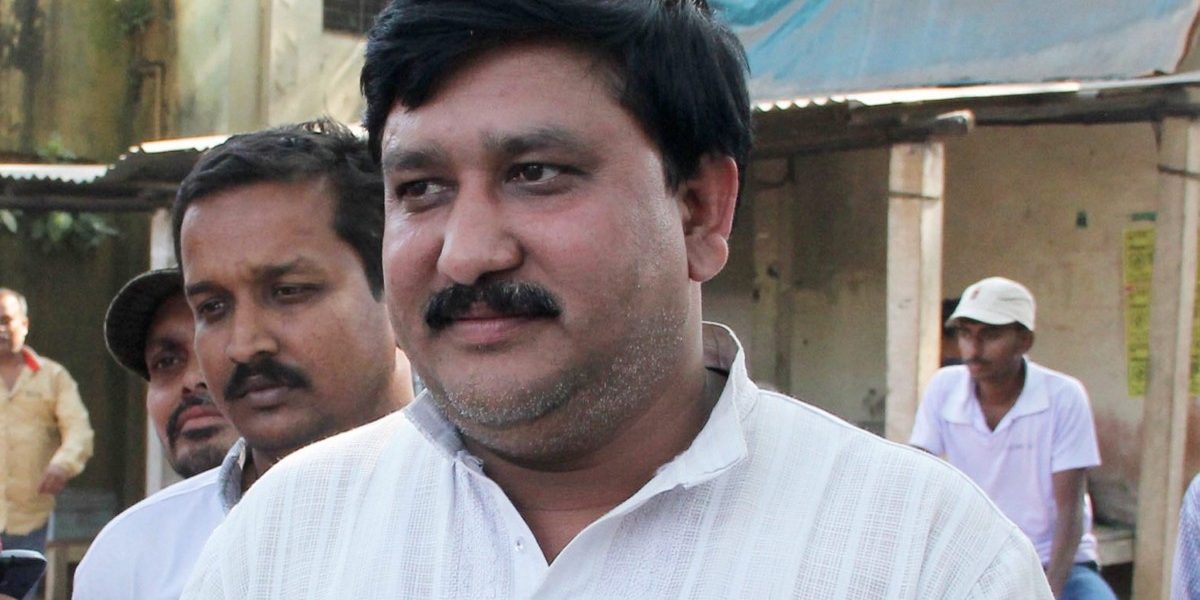 Ranaghat: Two more persons were arrested separately from Nadia district in connection with the murder of Trinamool Congress MLA Satyajit Biswas, taking the total number of arrests to four, police said on Friday.

Kalipada Mondal, an accused named in the FIR, and Nirmal Ghosh were picked up from Hanskhali and Chakdaha areas respectively on Thursday night, superintendent of police Rakesh Kumar said.

Abhijit Pundari, the prime accused, is still at large.

The Krishnaganj MLA was shot from a point-blank range by unidentified assailants, on the evening of February 9, inside a Saraswati puja marquee at Phoolbari village in Nadia district, about 15 km from the Bangladesh border.

Earlier, the police arrested Sujit Mondal and Kartik Mondal on the night of the murder.

BJP leader Mukul Roy was among four people booked on Sunday in connection with the killing of the MLA.

The Calcutta high court on Wednesday directed the West Bengal police to not arrest Roy, who had quit the TMC to join the BJP, till March 7 in connection with the murder case.