Twitter Has Lost Immunity By Not Complying with New IT Rules, Govt Tells Delhi HC

The IT ministry told the high court in New Delhi that Twitter's non-compliance amounted to a breach of the provisions of the IT Act, causing the US firm to lose its immunity. 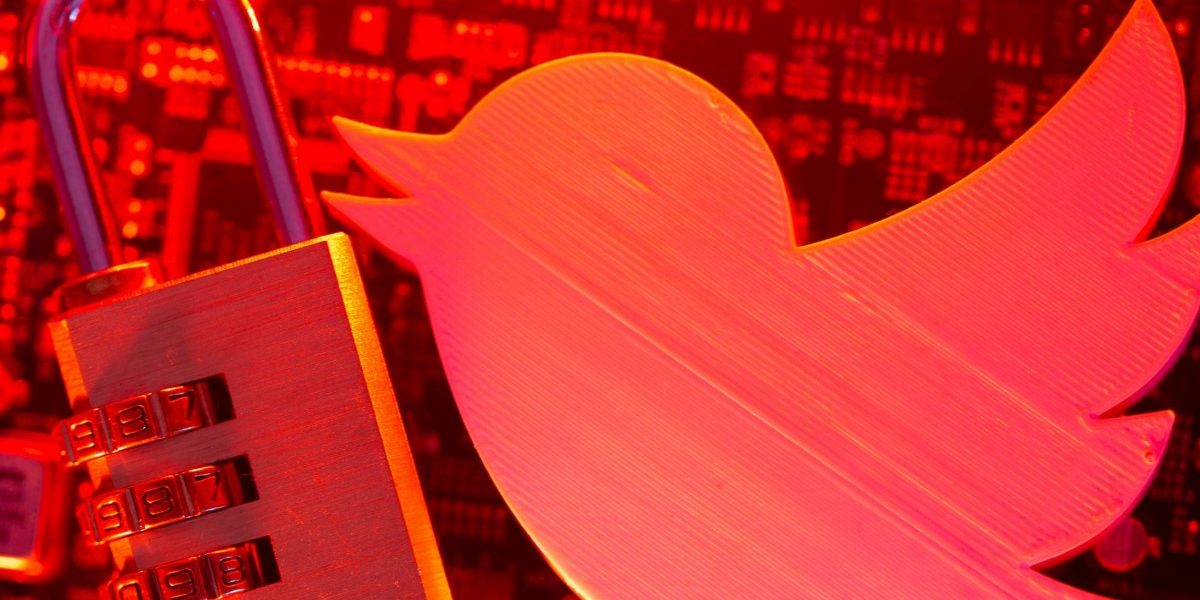 A 3D printed Twitter logo and a padlock are placed on a computer motherboard in this illustration picture taken May 4, 2021. Photo: Reuters/Dado Ruvic/Illustration/File Photo

New Delhi: Twitter Inc no more enjoys liability protection against user-generated content in India as the US microblogging giant has failed to comply with new IT rules, the Indian government said in a court filing.

The statement is the first time Prime Minister Narendra Modi’s administration has officially said Twitter has lost its immunity after repeatedly criticising the company for non-compliance.

The dispute and the public spat has raised concern that American firms will find it difficult to do business amid a more stringent regulatory environment.

The IT ministry told the high court in New Delhi that Twitter’s non-compliance amounted to a breach of the provisions of the IT Act, causing the US firm to lose its immunity, according to the filing dated July 5.

The filing came in a case filed by a Twitter user who wanted to complain about some allegedly defamatory tweets on the platform, and said the company was not complying with the new law that requires appointment of certain new executives.

India’s new IT rules which became effective end-May are aimed at regulating content on social media firms and making them more accountable to legal requests for swift removal of posts and sharing details on the originators of messages.

Technology minister Ravi Shankar Prasad has slammed Twitter for deliberately defying the law and said all social media firms must abide by the new rules.

In recent weeks, as acrimony grew between New Delhi and Twitter, Indian police have filed at least five cases against the company or its officials, including some related to child pornography and a controversial map of India on its career page.

Police in two Indian states have named Twitter India chief Manish Maheshwari in complaints. Separately, the state of Uttar Pradesh has challenged in the Supreme Court a bar on police action against Maheshwari, after a lower court protected him against arrest over an accusation that the platform was used to spread hate.