Karnataka: Pregnant Woman Dies After Being Turned Away From Hospital For Not Having Aadhaar Card

State health minister K. Sudhakar has ordered for the suspension of three nurses of the maternity ward and an on-duty doctor and has constituted a three-member committee to inquire into the incident. 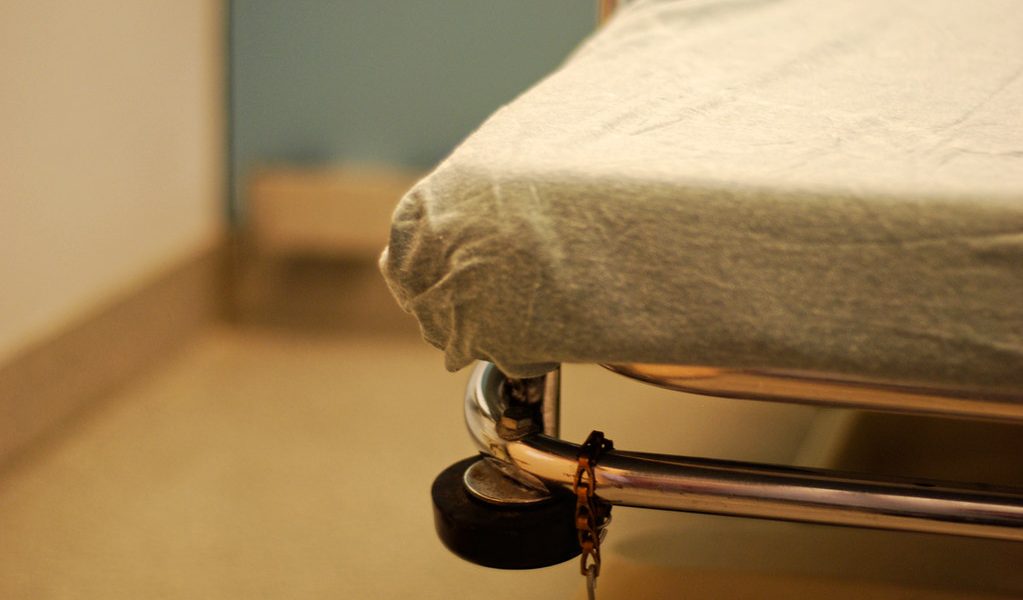 Bengaluru: Following the death of a pregnant woman with twins in Tumakuru after she was allegedly refused treatment, Karnataka health minister K. Sudhakar on Friday said he has ordered for a probe and suspension of three nurses in-charge of the maternity ward and an on-duty doctor, for negligence.

The minister also said he has constituted a three-member committee headed by the commissioner, Health Department to conduct an inquiry and submit the findings in two weeks, and if found guilty, the suspended will be dismissed, and legal action will be initiated against them.

“I’m extremely pained by the unfortunate deaths of a pregnant woman and two newborns in Tumakuru. After visiting the hospital last night and having taken stock of the shocking event, I have ordered for a probe and stern action in this matter,” Sudhakar said.

Noting that prima facie, three nurses in-charge of the maternity ward and an on-duty doctor were found negligent, he said, “I have ordered for their immediate suspension along with further investigation into it.”

It is alleged that the doctor and the hospital staff had allegedly refused to admit Kasturi (30), who was pregnant with twins as she did not have an Aadhaar card or a ‘Taayi‘ (maternity) card, and suggested she go to Victoria Hospital in Bengaluru.

As the woman, a labourer from Tamil Nadu, could not arrange money for an ambulance to travel to Bengaluru, she returned home from the hospital on Wednesday night.

She is said to have gone into labour on Thursday morning and developed excessive bleeding after giving birth to a male baby, and died before delivering the second baby. The new-born also died subsequently.

Noting that it is the paramount duty of hospital staff and doctors to treat patients in emergency, and never to insist on documentation in such critical situations, the minister said time and again, the state government has made it clear through several orders on the same.

“The Department has re-issued the order, making it very clear to first treat the patients in critical conditions at all costs,” he said. Further, considering the gravity of negligence of duty in the case, he has ordered for a three-member committee headed by the commissioner, Health Department to conduct an inquiry and submit the findings in two weeks.

“If found guilty, the suspended will be dismissed with initiation of legal action against them. I urge doctors and hospital staff to take appropriate measures to make sure that such incidents never repeat in future,” he added.