The panel – constituted after allegations of a 'TRP scam' – submitted its report to information and broadcasting minister Prakash Javadekar on Tuesday. 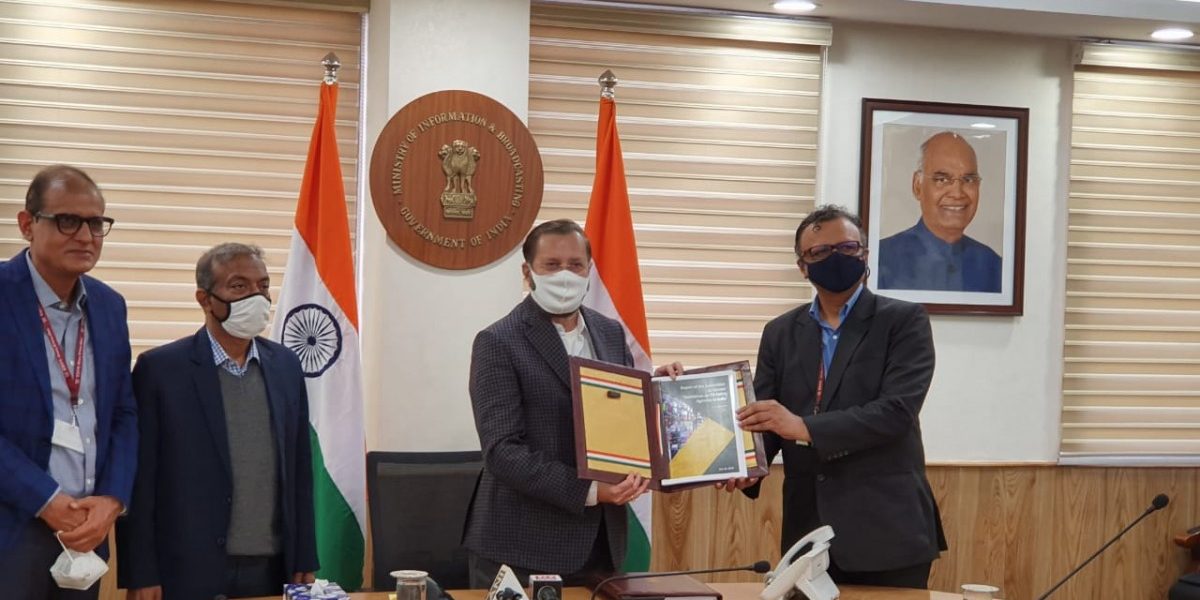 New Delhi: Union information and broadcasting minister Prakash Javadekar on Tuesday said there has to be more transparency in the way television rating points (TRPs) are awarded, after the committee constituted to review guidelines on television rating agencies submitted its report.

Javadekar announced that the recommendations of the report submitted by the panel, headed by Prasar Bharati CEO Shashi Shekhar Vempati, will be evaluated. Certain guidelines will be issued to the Broadcast Audience Research Council (BARC), the primary body that publishes TRPs in India. Incidentally, Vempati is also a board member of the BARC.

The ministry had constituted the four-member committee on November 4, 2020 in the wake of an alleged TRP scam. The panel’s mandate was to review the guidelines for television rating agencies. The Mumbai police have been investigating at least three channels – Republic TV, Fakt Marathi and Box Cinema – for manipulation of TRPs by bribing households where Bar-O-meters, which record the viewership data, were installed.

On Tuesday, Javadekar said, “The main issue is to ensure greater transparency in the TRP system and the transparency today is based on 55,000 meters (for calculating TRP) area. The area needs to be expanded so that there is no scope of manipulation. We have received the report and after discussing it, we will hand it over to TRP agency BARC and issue it certain directions based on the committee’s recommendations. This report is a huge step.”

The report of the committee has not been made public as the ministry and officials are yet to go through it, an official spokesperson told news agency PTI. Media reports said that the report recommended greater transparency in measuring TRPs and also expanding the existing base of households used to measure the ratings. The latter would prevent manipulation, the panel noted.

The Times of India reported that the report emphasized the need to look at “technological solutions” that universalise samples and capture the diversity and scale of TV viewing in India. This would include taking into account people who watch TV on mobile, which the report said is used by a large number of viewers to access TV content.

The committee was constituted to study the different aspects of the television rating system in India as they have evolved over a period of time.