The Tripura police had filed UAPA cases against 102 social media users, including journalists, activists and lawyers, merely for posting about the ongoing communal violence in the state. 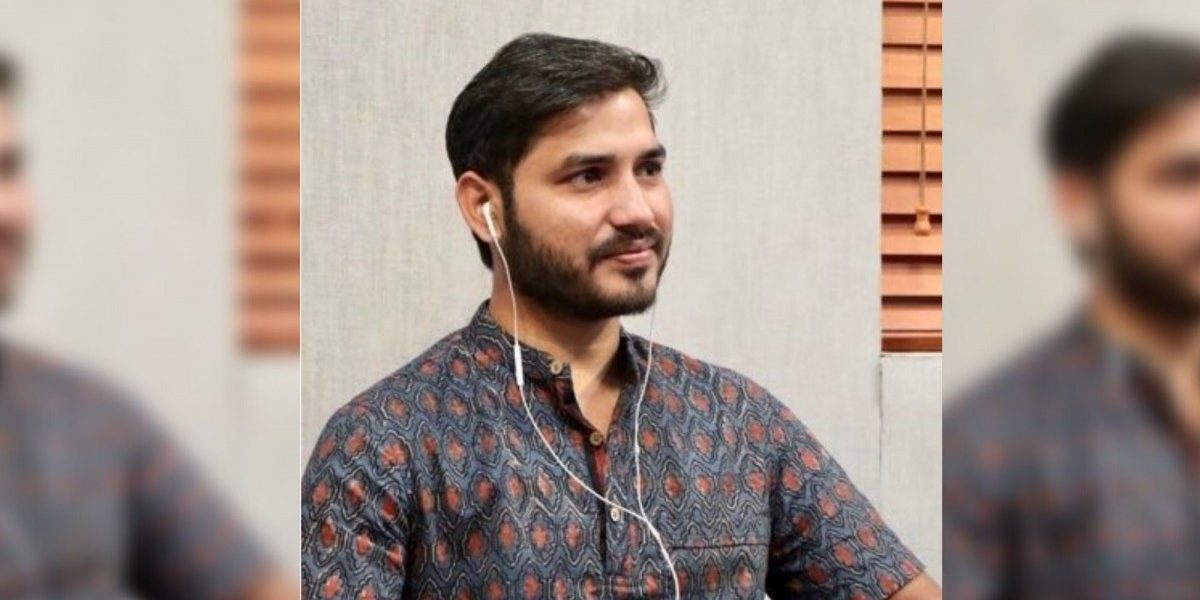 Newsclick journalist Shyam Meera Singh was among those who moved the Supreme Court to Quash the FIR filed by the Tripura police. Photo: Twitter/ShyamMeeraSingh.

New Delhi: Journalist Shyam Meera Singh along with several other journalists and activists recently booked under the Unlawful Activities (Prevention) Act (UAPA) by the Tripura police have moved the Supreme Court for the quashing of the FIR filed against them, the Tribune reported on Tuesday, November 9.

The Wire had earlier reported that 102 people, including lawyers, journalists and activists had been charged under the UAPA for mentioning the ongoing communal violence in Tripura through posts on various social media platforms.

The cases were first filed at the West Agartala police station and were subsequently transferred to Tripura’s crime branch.

The first of these cases were filed against two lawyers, Ansar Indori and Mukesh, who were part of a fact-finding team investigating the communal violence in the state. Charges were filed against them after the fact-finding team’s report, ‘Humanity under attack in Tripura; #Muslim lives matter’, was published which highlighted the vandalisation of at least 12 mosques, nine shops and three houses belonging to Muslims.

The Tripura police, in a series of Tweets on November 4 stated that cases have been filed against “some post, persons for committing various offences” and that four people had been arrested for their involvement in spreading “malicious propaganda with a view to creating hatred between two religious groups (sic).”

Cases have also been registered against some posts, persons for committing various offences. Yesterday, North Tripura district had arrested four persons finding them involved in spreading malicious propaganda with a view to creating hatred between two religious groups.

Apart from charges under the UAPA, the 102 social media account holders have also been charged with various IPC sections, including Section 153 (A) (promoting enmity and disharmony among different groups), 153 (B) (publishing assertions likely to cause disharmony), 469 (forgery), 471 (fraudulently using a forged document as genuine), 503 (threatening another person) and 504 (insulting someone to provoke them to break the public peace), News Nine reported.

On Sunday, the Editors Guild of India (EGI) had condemned the actions of the Tripura police, saying in a statement that it was “deeply shocked” by the police actions and that this was an attempt by the Tripura government to deflect attention away from its own failure to control majoritarian violence.

The guild also noted that Singh had alleged that he had been booked under UAPA merely for Tweeting “Tripura is burning.”

For writing only these 3 words “Tripura is burning”, BJP Government of Tripura has imposed UAPA on me. I want to reiterate once again, I will never hesitate to stand up for justice. PM of my country might be a coward, We journalists are not.