Based on the council's recommendations, the government would take steps to revitalise the economy and ensure the benefits of growth reached all segments of society, governor Banwarilal Purohit said. 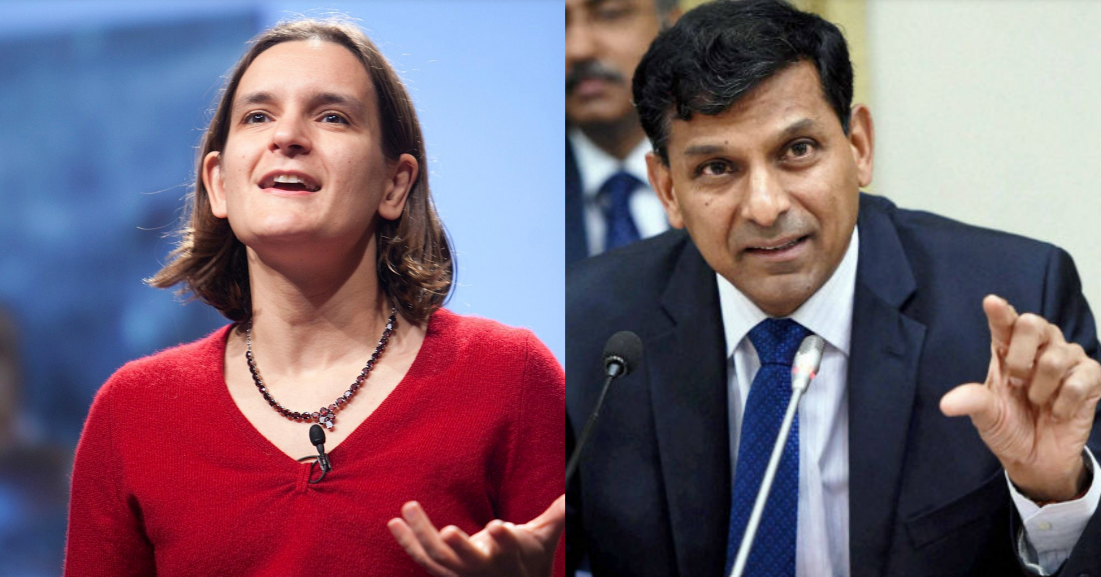 Chennai: An Economic Advisory Council to the chief minister would be constituted with leading experts including Nobel laureate professor Esther Duflo, Tamil Nadu governor Banwarilal Purohit said in Chennai on Monday in his customary address to the assembly.

The council will prepare a roadmap for “rapid” and inclusive economic growth of the state, Purohit said in his first address to the House, which also marks the commencement of the first session after the formation of the Dravida Munnetra Kazhagam (DMK) government last month.

“In recent years, we have seen a slowdown in Tamil Nadu’s economic growth rate. This government will make all out efforts to reverse this trend and usher in a period of rapid economic growth,” he said.

Based on the council’s recommendations, the government would take steps to revitalise economy and see that the benefits of growth reached all the segments of society, he said.

The fiscal health of the state is a cause for concern and the government would focus on improving it and bringing down debt burden, and a white paper on Tamil Nadu’s finances would be released in July.

There could be no social justice when there is high economic inequality and stratification. Inclusive growth is government’s priority, and growth and progress must benefit all sections of society and not just the top of the economic pyramid, the governor noted.