Last week, the Mumbai police switched to an eight-hour duty schedule for the constabulary and assistant sub-inspector levels. The rest of the country needs to follow suit. 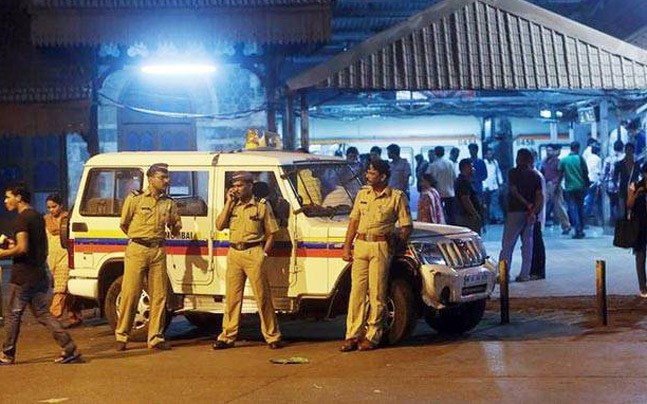 Last week, for the first time in its 154-year history, the Mumbai police has switched over to an eight-hour duty schedule for the constabulary and assistant sub-inspector levels. Credit: Reuters

The 73-page report was titled ‘8 Hours Dream of Police’. Constable Ravindra Pandurang Patil of Mumbai police had, in his 17 years of service, sent the same report to successive police commissioners. “Respected Sir,” the covering letter always began in Marathi, “If the Mumbai Police can manage its human resources, an eight-hour shift is a definite possibility…”

Data-driven research and meticulously prepared charts backed Patil’s argument. His report had detailed comparisons with other government agencies like the Central Industrial Security Force (CISF) and Railways. Building on the shift-based work schedules for the employees of these organisations, it showed how an eight-hour shift could work without adversely impacting policing in Mumbai.

Till March last year, no senior police officer had bothered to acknowledge his letter. Things changed after Dattatray Padsalgikar became Mumbai’s police commissioner. He not only replied to Patil’s letter; he asked him to give a presentation to the zonal heads of the city’s police force and later set up a committee to spruce up the proposal. He made Patil its vice-president.

Last week, for the first time in its 154-year history, the Mumbai police has switched over to an eight-hour duty schedule for the constabulary and assistant sub-inspector levels. The decision came after a trial was carried out at the Deonar police station last year, followed by other police stations across the city and suburbs.

It is in place to mention the 2014 study, ‘National Requirement of Manpower for 8-hour Shift in Police Stations‘, sponsored by Bureau of Police Research and Development (BPR&D) and Administrative Staff College of India (ASCI) that has found that 90% of police officers work for more than eight hours a day, and 73% don’t get a weekly off even once a month and are called for emergency duties from their rare off days as well. It observed that long working hours was the reason police officers were not fit and healthy and behaved rudely with the public, which further diminished the image of police in general.

The study concluded that introduction of the eight-hour shift system would definitely require additional manpower, with consequent cost implications. However, the improvement in the quality of policing that regulated hours of work bring about, as established by a case study of the eight-hour duty system of Kerala police, should make that extra cost a socially productive investment.

In 2006, Kerala’s 51 police stations started eight hours shift system for their constabulary. Today, practically all the police stations in Kerala follow the eight-hour work regime for subordinate ranks of staff. The BPR & D study concluded that:

“The experiment clearly establishes that a regime of regulated working hours for police station personnel is not only feasible but is also highly useful in enhancing the efficiency and the quality of delivery of police services delivered to the people”.

In August 2016, the Delhi police decided to introduce eight-hour duty shifts for its personnel at two police stations – Sangam Vihar and Dabri – on a trial basis. The move was initiated taking into consideration increasing number of depression and suicide cases among cops in the national capital.

It is time now for our policy makers and police leadership to open their eyes and ears and understand the trying conditions in which our police constables are working and appreciate the hard evidence on the consequences of stress and fatigue on the well being of the men and women on the beat.

Our policy makers and police leadership need to see India’s police architecture through the eyes of a constable.

Seen from the point of view of the constabulary, India’s police organisations are afflicted with three deficits: knowledge, communication and design.

The knowledge deficit in policing refers to absence of evidence-based understanding of what works and what doesn’t work in the context of India’s political economy and its police sub-culture. It also involves the absence of a police research tradition that is practitioner-based and involves formal collaboration in its governance of universities, governments, police leadership and our constabulary. 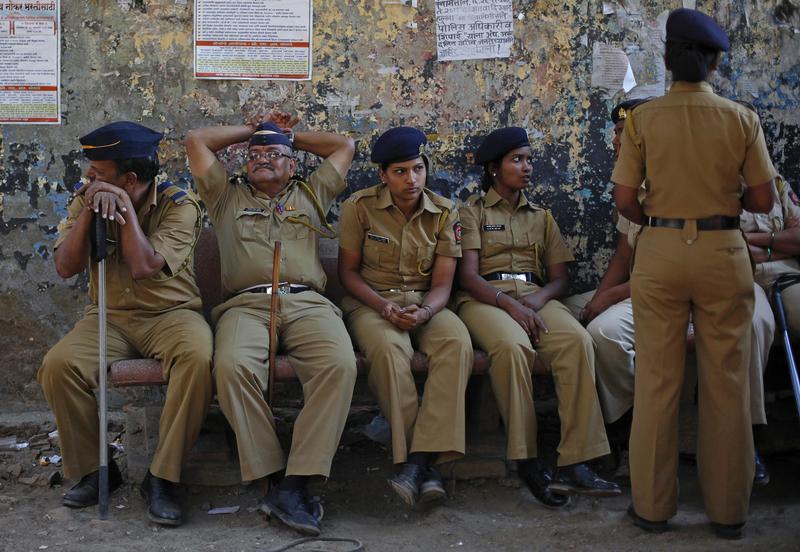 For example, a study undertaken by the Commonwealth Human Rights Initiative (CHRI), an independent, non-partisan, international not-for-profit organisation, has been categorical about the need to examine policies like creation of all women police stations for duplication, feasibility and cost benefit. The 2015 CHRI report has made it clear that there are a host of basic operational and functional problems confronting women on duty that remain unaddressed and that these problems need to be addressed before rushing to measures which may not even be realistic to achieve.

The communication deficit in policing refers to the absence of systemic conversation between India’s top-of-the-pyramid police leadership that comes from the Indian Police Service (IPS) and gazetted state police services and the bottom-of-the-pyramid constabulary that constitutes more than 85% of our police forces. Most of India’s constabulary don’t have their associations to project their problems at various legitimate forums. Kerala is an exception. The colonial practices and protocols of Badakhana, Darbar and orderly rooms have failed to make the police leadership sensitive to the felt-needs of our constabulary. The 2016 episode of policemen in Karnataka threatening to go on mass leave to protest against poor working conditions, low wages, harassment by senior officers and improper leave structure is a case in point.

This communication deficit is also a deficit of belongingness. The emotional and structural disconnect between the police leadership and our constabulary affects the self-image of the men and women working on the beat. Last year, Delhi police rubbished a study conducted by Ram Manohar Lohia (RML) Hospital before the Delhi high court that said that 91% of its personnel were fatigued due to erratic working hours saying that “physical fatigue” is “helpful in building stamina”.

A majority of Delhi Police personnel don’t have fixed working hours and they are deemed to be always on duty as per provisions under the Police Act 1861 and the Delhi Police Act 1978. In 2014, the then Delhi commissioner of police wrote to the chairman of Seventh Pay Commission saying:

“Long and irregular hours of duty involving physical strain render a policeman vulnerable to stress and malnutrition-related disease like TB, hypertension, heart ailments… This only shows that the hard and long hours of duty have a telling effect on the health of police personnel.”

A 2012-13 government sponsored study titled, ‘Research Study of Fatigue in Police Personnel: Cause and Remedies’, conducted by the RML Hospital said that:

“A majority of police personnel felt fatigue (91.79%)… As erratic duty hours and extended shift duties were found to be the most common causes of fatigue, eight hours shift for police personnel will be instrumental in decreasing the fatigue among them.”

The design deficit in policing refers to lack of thought-out and thought-through architectural (both material-technological and social-psychological) blueprints at the policy making stage. For example, most of the buildings designed and constructed for daily use of our constabulary don’t take into account their specific needs. Most of the police stations in India don’t have separate toilets for our women police constables. The 2015 CHRI study has documented the absence of toilets and other facilities and child-care support in India’s police stations. Beyond the material domain, the lack of structural design at the stage of recruitment has made things difficult for our policewomen. In most states, there is no common cadre for male and female police recruitment and this had a knock-on effect on promotions. Women police persons were relegated to dealing with crimes against women and accompanying women prisoners.

“What is needed is not a mere increase in numbers, but an increase in the welcome of women,” said Maja Daruwala, director, CHRI. This design deficit is also a deficit of diversity, but it is not limited to women police only. Most of our police constables, male and female, don’t get more than three promotions in a career span of 35 years.

In another 32 years, about 70% of the population will be living in cities and India is no exception. India’s policy makers need to invest resources in our police organisations and constabulary. If Mumbai can do it, there is no reason why other metros can’t follow suit. India’s police organisations are crying for resources, both material-technological and human resources. It is time we must reclaim our lost time. Constable Patil’s 73-page document needs country-wide reading and execution.