The Decline in the Indian Bureaucracy and Police is Manifest

As the CBI moves to arrest former Kolkata police commissioner Rajeev Kumar, it is time to ask ourselves what makes a good cop.

The Calcutta high court has rightly rejected the petition of Rajeev Kumar, former Kolkata police commissioner, who had sought protection from his arrest and interrogation by the Central Bureau of Investigation in connection with the multi-crore Saradha chit fund scam. The high court rightly held that no one is above the law.

It is widely believed that Kumar was close to Bengal chief minister Mamata Banerjee, and was doing her bidding. In February this year, when Banerjee sat on a dharna to protest what she said was political interference by the Modi government over the functioning of the CBI, which had wanted to interrogate Kumar, he was seen sitting with her.

It is true that civil servants and police officers are subordinate to their political masters. Nevertheless, they are also servants of the law, and must refuse to carry out illegal orders when politicians issue them. In the Nuremberg trials after the end of the World War II, many of the Nazis accused of committing serious crimes took the defence that they were only carrying out orders of their superior, Adolf Hitler. However. this plea was rejected and many of the accused were hanged.

Also read | Explainer: What the Standoff Between Mamata Banerjee and the Modi Govt Means

For some time after Independence, officers of the Indian bureaucracy and police maintained high standards. Political leaders would not ordinarily interfere with their functioning, and the senior officers would boldly and fearlessly object to such interference by their political masters.

During the Constituent Assembly debates, Vallabhbhai Patel noted, “My secretary can write a note opposed to my views. I have given that freedom to all my secretaries. I have told them that if they do not give their honest opinion for fear that it will displease their minister, they had better go. I will bring another secretary. I am never displeased over a frank expression of opinion “.

The eminent jurist H.M. Seervai, in his Constitutional Law of India, writes, “If a civil service is to command the confidence of the people, it must be a non-political civil service, discharging its duty fearlessly, no matter which political party is in power for the time being.” 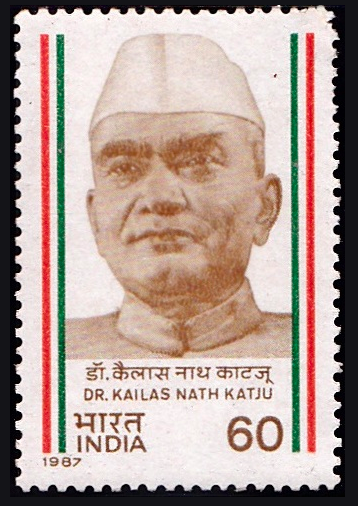 When my grandfather, K.N. Katju, was chief minister of Madhya Pradesh, a complaint was made to him about some serious misbehaviour by a police officer. He thought of suspending him, but the inspector general of police (there were no director generals then), K.F. Rustamji, met him and said, “Sir, if you do that, it will have a demoralising effect on the entire police force. Permit me instead to handle the matter.”

The chief ministrer agreed, and Rustamji – perhaps the most outstanding police officer India has known, who was later awarded the Padma Vibhushan – took appropriate action himself.

Unfortunately, thereafter, there has been a steady decline from these high standards. Particularly over the past several decades, many bureaucrats and police officers have aligned themselves and become toadies of some political leaders, doing their improper or even illegal bidding, obviously to get a plum posting or other personal benefits. Some have even collaborated and also shared the benefits of corruption by politicians.

The Second Report of the Police Commission (published in 1979) stated:

“Interference with the police system by external sources, especially the politicians, encourages the police personnel to believe that their career advancement does not at all depend on the merits of their professional performance, but by currying favour with politicians who count. Politicking and hobnobbing with politicians appear very worthwhile to them, and takes up most of their time to the detriment of performance of their professional jobs. This process sets the system on the downward slope to decay and total ineffectiveness “.

We may contrast this with the position in England. In his book Comparative Government, Professor Samuel Finer, writes:

“Two American political scientists (Professors Almond and Verba) made a survey of what they called ‘the civic culture’ in five countries. These were USA, Britain, Germany, Italy and Mexico. Answering the query (in the opinion poll they held), ‘which aspect of national life do you take most pride in?’, 2.5% Italians named their governmental arrangements, and only 4% of the Germans. 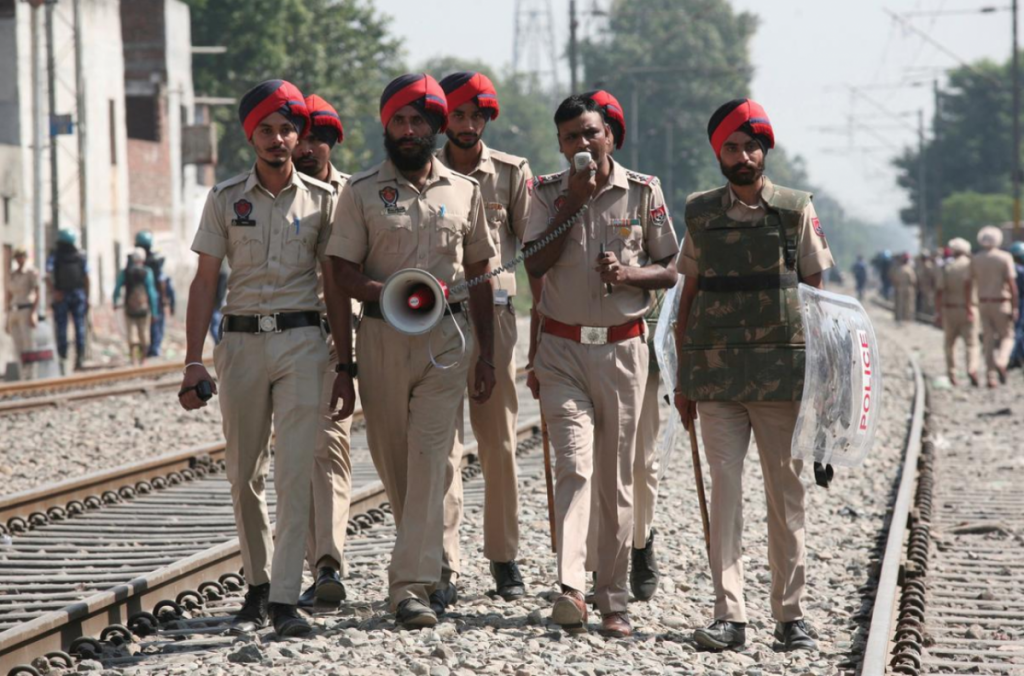 “In Britain, however, 33% named their governmental arrangements. Furthermore, four-fifths of the respondents believed that the civil servants would treat them fairly, and no less than nine-tenth believed that the police would. By international standards these proportions are very high indeed, and they express what has been asserted: that on the whole, the British esteem their political arrangements, and have confidence in them.”

How police officers should function was best laid down by Sir Robert Mark, former chief commissioner of police, in a speech he gave to police personnel in London:

“In the legal and constitutional framework in which society requires us to enforce the law, the most essential weapons in our armour are not firearms, water cannons, tear gas or rubber bullets, but the confidence and support of the people. This confidence and support depends on our personal and collective integrity, and in particular, on our long tradition of constitutional freedom from political interference in our operational role.

“It is important for you to understand that the police are not the servants of the government at any level. We do not act at the behest of a minister or any political party, not even the party in government. We act on behalf of the people as a whole, and the powers we exercise cannot be restricted or widened by anyone, save parliament alone.”

What a contrast with the situation in India.