The Clinical Scuttling of Public Debate in India

The destruction of all institutions cannot be allowed, much like the devolution of political debate into tests of patriotism. 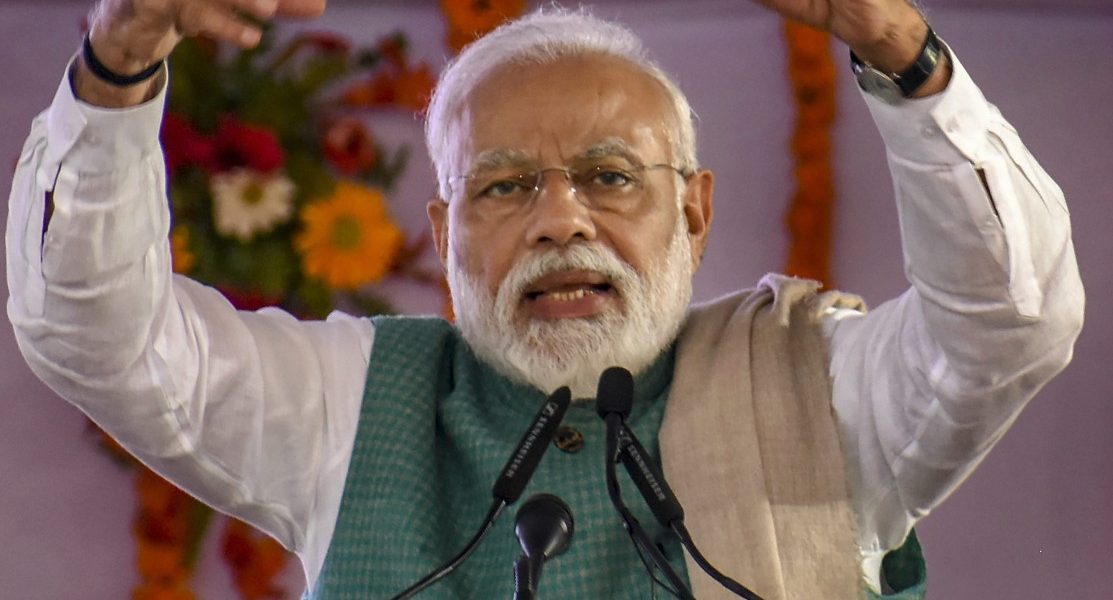 “108 economists versus 131 Chartered Accountants” was the headline of choice, propelled by a government that likes nothing better than to be in a perennial state of conflict.

When the economists struck the first blow, it was not against chartered accountants (CAs) in particular, nor against a specific part of the bureaucracy. A group of highly-acclaimed economists were making a point that is now recognised as a truism when it comes to India – the quality of our institutions has degraded, and the credibility of our official data has been called into question both at home and abroad.

In recent weeks, the head of the National Statistics Commission had resigned, citing political interference in the compilation and presentation of official data. Yes, pointing that out in these times is a political act – but it is a well-reasoned and impersonal attack on a systemic malaise that India is now afflicted with. It was a courageous act for these times, where swift condemnation from the powers that be was sure to follow.

In response, a group of 131 CAs countered these fears, essentially branding them as motivated charges without a basis. They questioned why economists were raising questions over data that international institutions such as the World Bank had accepted. One needs to make an important point first – CAs are a regulated professional body quite critical to the economy. They are well within their rights to make public statements about the state of the economy or on issues of governance, and offer their suggestions.

In fact, our public discourse would be far better if we had more professionals wading in constructively into these debates. However, was this the case with the group of CAs who went straight for an ad-hominem attack? Personal attacks on economists, and the use of phrases like “award-wapsi” alone should raise doubts – not just about their motives, but also about the quality of their intemperate defence of the government.

Soon enough, senior BJP figures such as Arun Jaitley weighed in, calling the economists “compulsive contrarians” – a phrase he has previously used for critics of the government at large. It would be accurate to say that the CAs who signed that letter essentially did so at the bidding of the ruling establishment.

Further vitriol was poured from the outside – by those who have taken positions based purely on their political sympathies. This was followed by several statements about which group is more qualified to make statements about the Indian economy and institutions. In doing so, they have furthered the degradation of public debate in India.

It has long been fashionable for BJP supporters to assert that intellectuals are irrelevant today. More sinister is their claim that these intellectuals – whether Nehruvian, leftist, socialist, communist, Gandhian, or liberal – are anti-nationals and a threat to national security. This has made a considered debate on a matter of public policy simply impossible. This wave of anti-intellectualism has consumed public debate in nearly every field in India today.

One of my favourite quotations is from Isaac Asimov, who once said, “Anti-intellectualism has been a constant thread winding its way through our political and cultural life, nurtured by the false notion that democracy means that ‘my ignorance is just as good as your knowledge’.”

Is this what is going on in India today? Have we, as a country, lost the ability to discuss pressing public policy issues regarding Kashmir, education, employment, rights of indigenous tribes, and many others? In the last two years, the widespread distress in the economy has repeatedly been brought into sharp focus. Each time, the government either dismisses it as fake news or announces a token scheme without proper planning or budgeting.

Simply put, the government has taken data out of the public domain. There is no official data on hate crimes (or any crimes), farmer suicides, job creation and unemployment rates for the last two years or more. And into this vacuum rushes in manufactured data put out by unqualified people or agencies and amplified by the government machinery.

We saw this happen when Prime Minister Narendra Modi used the EPFO figures in Parliament to claim job growth. It happened again when – in spite of the Indian Air Force stating it had no official count of casualties in the Balakot airstrike – BJP president Amit Shah made a claim of 250 deaths, while others claimed higher numbers. This phenomenon is repeating itself as Arun Jaitley paints a rosy picture of the jobs scenario based on a survey by the Confederation of Indian Industries (CII), which is by no means authorised or qualified to conduct job surveys or compile official statistics.

As a result, policy response continues to flounder. The government rides on the confidence that its supporters in the media are ready to brook no criticism of its policies and will actively disseminate its propaganda. There must be political imperatives that have led to the creation of such obedient mouthpieces, but irrespective of the causes, we are fast heading towards our nadir as a nation respected worldwide for the quality of our institutions.

Some claim that under the BJP, they see an opportunity to reclaim control over institutions and public resources. They must not forget that once we destroy our institutions, discredit all critique and debase political debate into tests of patriotism, we are doomed to follow the route other countries have taken towards authoritarianism and majoritarianism.

A healthy public debate is a non-negotiable part of a thriving democracy. At no cost must we be willing to sacrifice it.

Suvojit Chattopadhyay is currently based in Dhaka, and works on issues of public sector governance and development management in South Asia. You can find his blog here. He tweets @suvojitc.