The state assembly passed a Bill empowering the state government to appoint vice-chancellors to various universities on Monday. 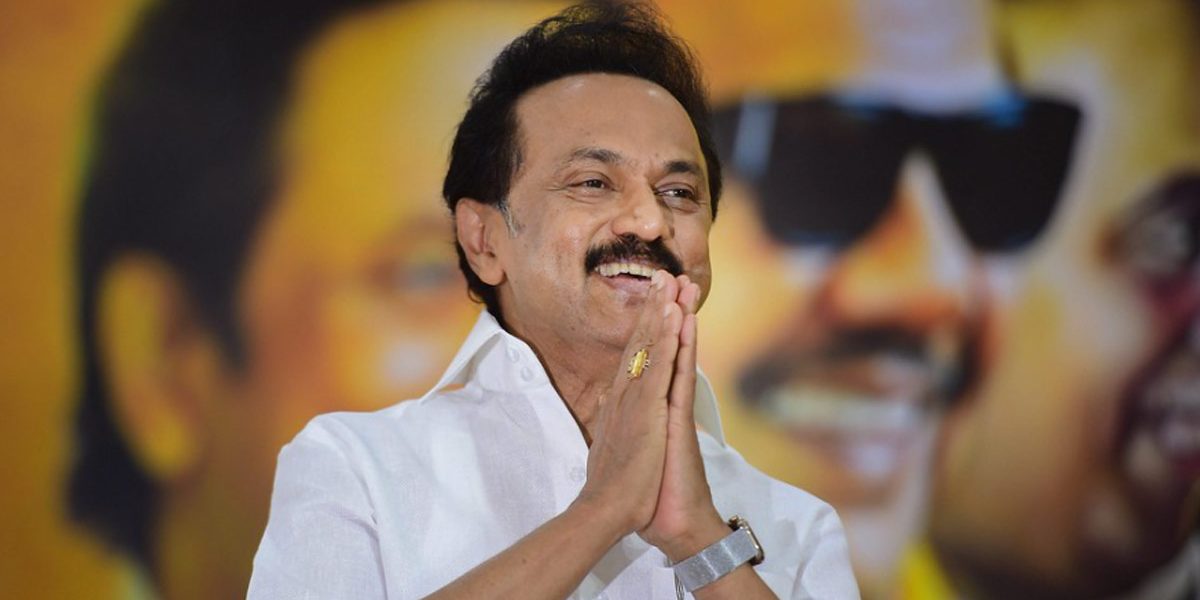 New Delhi: The Tamil Nadu assembly on Monday (April 25) adopted a Bill empowering the state government to appoint vice-chancellors to various universities in the state, in an apparent bid to clip the wings of the governor on the matter.

Chief minister M.K. Stalin recalled that the Punchhi Commission on Centre-State relations had, while dealing with the subject of VC appointments, said “there would be a clash of functions and powers” if the authority to choose the top academician was wrested with the governor.

The ruling DMK’s move came on a day when state governor R.N. Ravi inaugurated a two-day conference of VCs at Udhagamandalam, attended by among others, Zoho Corporation CEO Sridhar Vembu, whose participation in the event was questioned by the Congress party.

The governor is the chancellor of 13 varsities in the state, Stalin pointed out, with the higher education minister being the pro-chancellor.

On Monday, higher education minister K. Ponmudy tabled the Bill to amend the Tamil Nadu Universities Laws to allow the state government to appoint VCs to the varsities.

The BJP opposed the Bill at the introductory stage while the main opposition AIADMK, taking exception to a remark on late chief minister J. Jayalalithaa by Congress Legislature Party leader K. Selvaperunthagai, staged a walkout ahead of the passage of the Bill.

Earlier, Stalin, while appealing for the House’s support to the government’s initiative, said that even in Gujarat, the home state of Prime Minister Narendra Modi, the vice-chancellors are not appointed by the governor but the state. Same was the case with Telangana, Karnataka and Andhra Pradesh.

Stalin, in his speech on the floor of the House, said the state government being not empowered to select the vice chancellors created a “big impact” on higher education.

While the practice by the governor earlier was to consult the state government before selecting the vice chancellors, “there has been a change in this in the past few years,” he said.

In an apparent reference to the previous AIADMK government, Stalin said that in the last four years, the governor acted as if the appointment was his “exclusive right” and did not respect the state government that was providing higher education.

“A government elected by the people being unable to appoint vice chancellor to a university run by it creates a lot of issues in the overall varsity administration. This is against the democratic principles,” Stalin said.

He further said the Punchhi Commission had recommended against appointment of VCs by the governor, a post “not provided in the Constitution”, reasoning that such power will lead to controversies and criticism.

“There would be clash of functions and powers” between the state government and the governor, he quoted the commission as stating.

He said the previous AIADMK government had in 2017 opined that the Punchhi Commission report could be accepted and therefore it may not feel bad to support the government move today.

The Centre had earlier sought the incumbent DMK government’s opinion on the commission and the latter has made it clear that the “recommendation that the Governor should not be given the authority to appoint (a) vice chancellor” should be accepted, Stalin added.

Pointing out that in the BJP-ruled Gujarat also the state government appoints VCs, Stalin sought the support of the saffron party MLAs (there are four of them in Tamil Nadu) for the Bill.

“The issue pertains to the rights of the state, its university education and that of the government elected by the people,” Stalin said while soliciting the support of the House before its passage.

Ponmudy recalled the appointment of M.K. Surappa as vice chancellor of the Anna University by then governor Banwarilal Purohit when the AIADMK was in power and pointed out at the alleged run-ins he had had with the government, before it appointed a Commission to probe certain allegations of irregularities against the academician.

The matter is now pending before the Madras high court.

The ruling DMK and allies had boycotted an ‘At Home Reception’ organised by governor Ravi on April 14. According to Stalin, this boycott was because the governor had not yet cleared the anti-NEET Bill passed by the assembly, The News Minute reported.

Earlier this year, the Tamil Nadu government had also demanded the governor’s resignation, on the same anti-NEET Bill issue. “If the Governor cannot work according to the Constitution, he should resign,” DMK leader T.R. Baalu had said at a press meet on January 5.