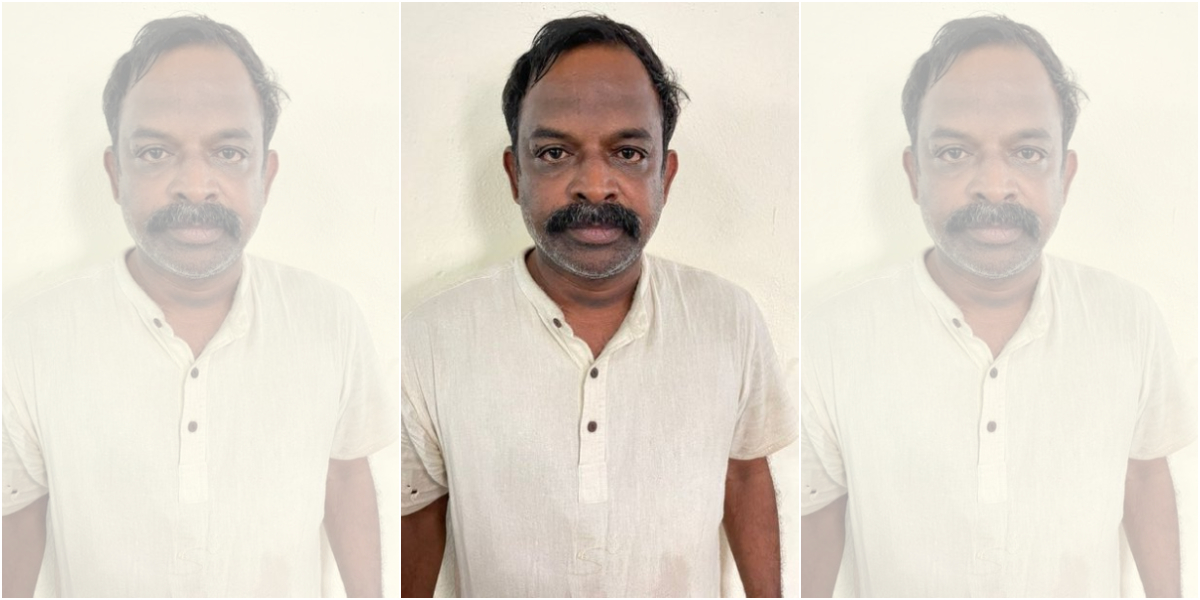 According to The News Minute, several complaints were filed against Kalyanaraman for tweets that targeted M.K. Karunanidhi, the former Tamil Nadu chief minister, and Dr Sharmilla, an actor. Complaints were filed by the DMK Dharmapuri MP Senthilkumar and advocate Maa Gopinath of the Viduthalai Chiruthaigal Katchi (VCK) party.

The Chennai police said that after analysing the tweets, the allegation of the complainant was found to be true and a prima facie case was made out against the accused, according to a Hindu report. The BJP leader was picked up from Virugambakkam and was later produced before a magistrate’s court for remand and was sent to judicial custody.

The case against him invokes sections 153(a) (promoting enmity between different groups) and 505(2) (promoting enmity or ill will) of the Indian Penal Code. The police may also take steps to disable his Twitter account, according to reports.

According to The News Minute, Kalyanaraman, who is a former national secretary of the Bharatiya Janata Mazdoor Mahasangh, has been arrested twice earlier. In February this year, he was arrested for remarks made at a BJP election rally that targeted the Muslim community. While the Goondas Act was invoked against him, the Madras high court later struck it down. He was arrested in 2016 for similar comments, according to the report.

Senthilkumar, the DMK MP for Dharmapuri, told The News Minute that Kalyanaraman is a “habitual offender and a woman harasser”. He accused the BJP of not being ready to debate issues and instead resorting to “name-calling women and respected political leaders”.

Sharmilla told the website that Kalyanaraman is representative of how the BJP’s cadre behaves on social media. “They resort to character assassination the minute they are unable to respond to facts. They think that if they do this, women who speak up against them will back down. This is psychological intimidation. He deserves to be in jail. I don’t think he should have ever got bail in the earlier case too. Such people are poisonous to society. They target women, create division based on religion,” she said.