A Tamil Nadu government order has banned the manufacture, sale and possession of e-cigarettes stating that they are just as harmful as beedis and cigarettes. 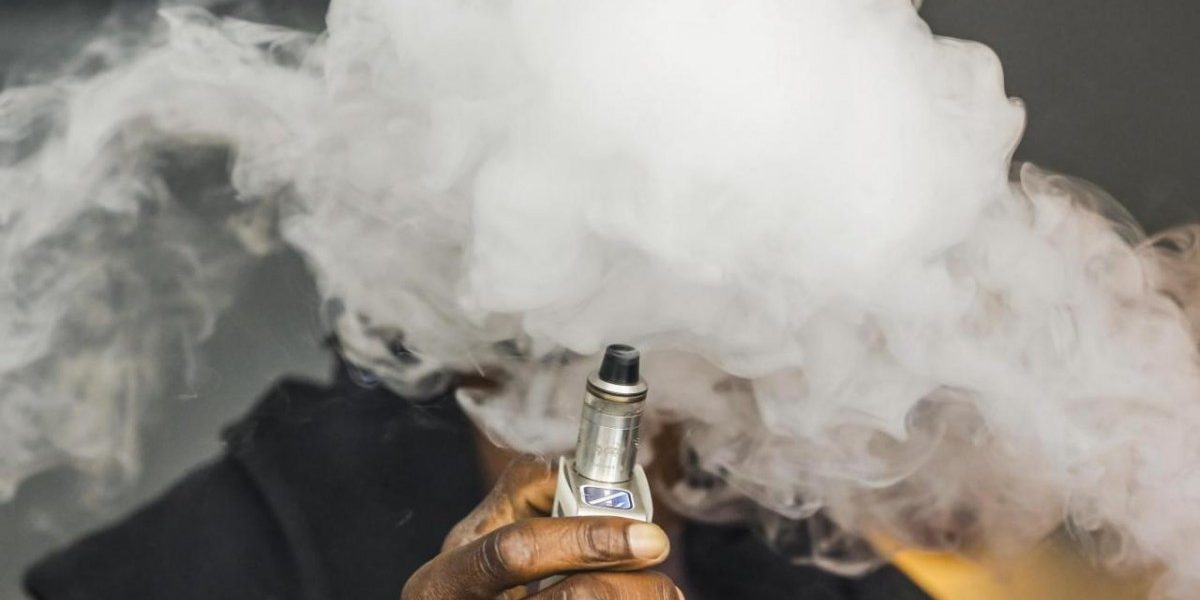 The director of Public Health and Preventive Medicine has been instructed to strictly implement the order. Credit: Reuters

Chennai: Clamping down on use of e-cigarettes, the Tamil Nadu government has issued a government order banning its manufacture, sale and possession with immediate effect in the state.

“The government…prohibits the manufacture, sale (including online sale), of Electronic Nicotine Delivery Systems, knows as e-cigarettes or by any other name or component with immediate effect in Tamil Nadu,” the order said.

Listing the ill-effects of using e-cigarettes, the government order (GO) said it is a myth that it is less harmful than beedis and cigarettes.

The government order (GO) comes after health minister C. Vijayabaskar’s announcement on June 14 this year in the state assembly that e-cigarettes would be banned.

The director of Public Health and Preventive Medicine has been instructed to strictly implement the order.