In addition to the actor and director, producers Vikas Bahl and Madhu Mantena have also faced raids. 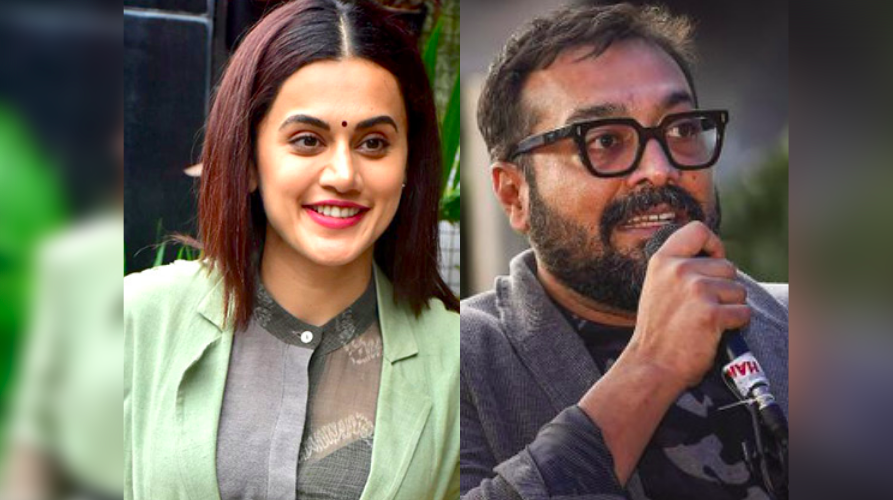 Pannu and Kashyap have both been vocal against the Centre on various issues, most recently the farmers’ protests.

Along with premises attached to Phantom Films, co-promoted by Kashyap, a talent hunt company’s offices were also searched. Premises associated with another Phantom Films promoted Vikas Bahl are also being searched.

NDTV has reported that Madhu Mantena, a producer who is also associated with Phantom Films, also faced raids.

PTI quoted officials in the I-T department as having said that the searches are part of a tax evasion probe and were “conducted at about 20 locations in Mumbai and Pune.”

“There have been instances of tax evasion. The movies produced by the production house have been superhits, but the profits and account statements of the company are showing disproportionately low income,” an official told The Indian Express.

The officials also said that the raids were not against the individuals but their firms.

Maharashtra minister Nawab Malik on Wednesday described raids against Kashyap and Pannu as an “attempt to suppress the voices” of those who speak against the Narendra Modi-led government.

“Central agencies like the ED, CBI, and Income Tax are being used to target those who take an anti-government stand and speak against the policies of the regime,” the minister told reporters outside Vidhan Bhavan in south Mumbai.

“The premises of Anurag Kashyap and Pannu have been raided. Both were raising their voices against the Modi government. This action has been carried out to suppress their voices,” said Malik, who is also the chief spokesperson of Sharad Pawar-led NCP.