A forensic audit of the actor's bank accounts did not show “suspicious” activity that suggests that Rhea Chakraborty siphoned off his funds. 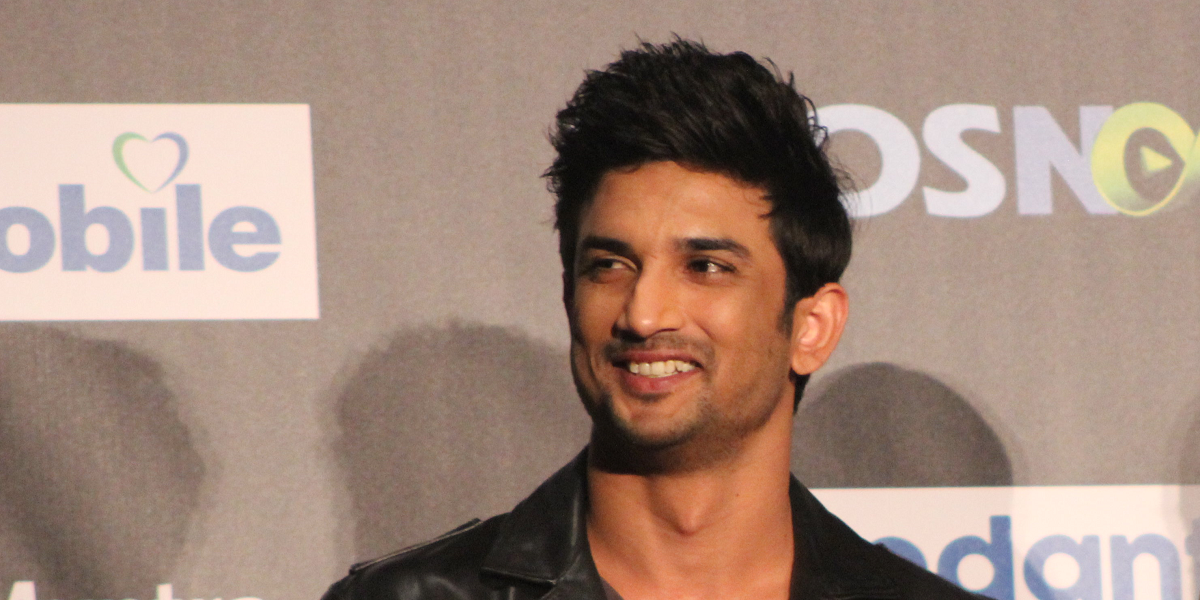 New Delhi: The AIIMS report which suggested that actor Sushant Singh Rajput died by suicide and ruled out murder matches the conclusions reached by the CBI after its investigators reconstructed the incident, according to the Indian Express.

The report also says that a forensic audit of Rajput’s bank accounts does not show anything “suspicious” to suggest that Rhea Chakraborty siphoned off funds from the actor, as alleged by his family members. While there were transactions worth over Rs 70 crore in Rajput’s bank accounts in the past five years, just Rs 55 lakh was “associated” with Chakraborty. These were expenses on travel, spas and gifts, which “can easily be explained as expenses on a friend”.

However, CBI sources told the Indian Express that the probe will focus on other possible explanations that may have led to the actor’s suicide. These include “any role played by Chakraborty”, professional rivalry and nepotism in Bollywood and the effect of drug abuse and the actor’s mental health.

“Chakraborty continues to be under scanner for abetment to suicide. But it is true CBI hasn’t yet found any motive for abetment,” an official told the newspaper, adding that there are “many angles” to the suicide which the investigation will probe.

The investigating agency also looked into the death of Rajput’s former manager Disha Salian, who also died by suicide a few days before the actor. But the Indian Express report says the agency could not establish any “concrete evidence” of connection between the two deaths.

Among the other angles that the CBI is investigating is if any “missed opportunities” in his career could have triggered the suicide. The agency has not yet questioned any producer or director.

“We are also looking at drug consumption and the impact it may or may not have had on the actor’s mental health. Whether the consumption was voluntary or part of a design as alleged by the actor’s family,” a CBI official told the Indian Express.

On Tuesday, a Mumbai court extended the judicial custody of Chakraborty and her brother Showik Chakraborty until October 20. They were arrested on September 8 by the Narcotics Control Bureau (NCB) in connection with a drugs probe related to Rajput’s death.

A special NDPS court had earlier rejected their bail pleas, following which they moved the Bombay high court. The high court will pronounce its decision on Wednesday.