The bench said that the matter will be heard again on Monday as it involves "serious questions related to democracy". 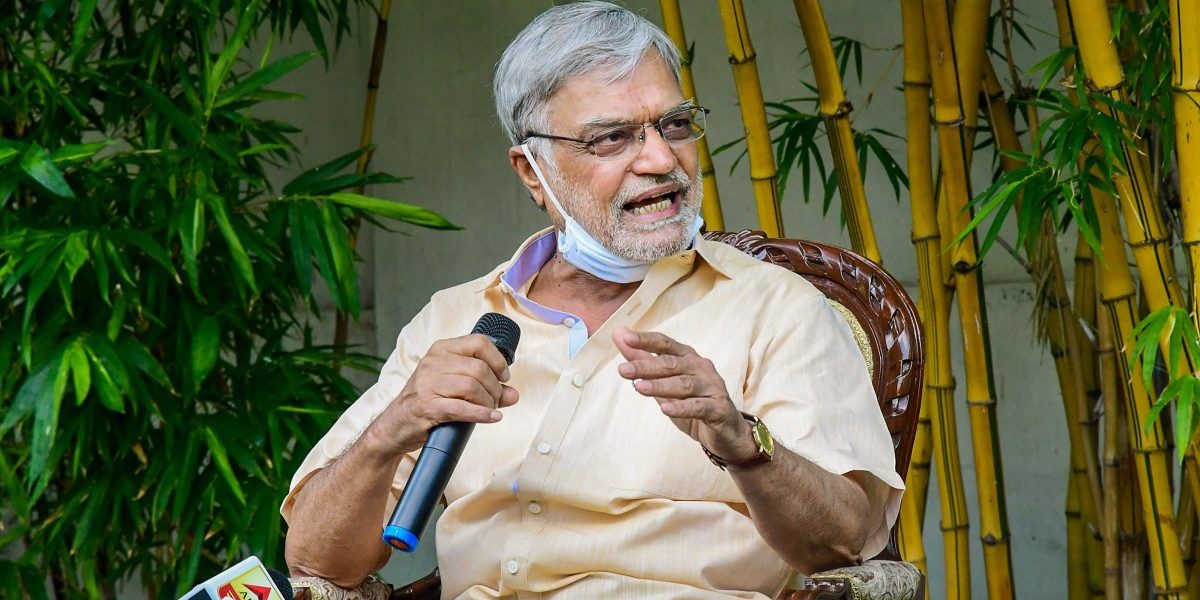 Jaipur: While hearing the special leave petition filed by the Rajasthan Speaker C.P. Joshi, against the high court order that restrained him from conducting disqualification proceedings against rebel Congress MLAs including Sachin Pilot till July 24, a Supreme Court bench headed by Justice Arun Mishra on Thursday refused to stay the high court order.

It said that the matter will be heard again on Monday as it involves “serious questions related to democracy”.

Meanwhile, the high court will deliver its judgment on Friday. However, it will be “subject to the outcome of the Supreme Court orders”.

During the hearing, Kapil Sibal, Joshi’s advocate, raised the point that the courts cannot interfere in matters dealing with disqualification until the speaker decides them first. He argued that the decision in the Kihoto Hollohan case made this clear.

He further added that Justice R.F. Nariman, heading a three-judge bench in the Keisham Meghachandra Singh case, had ruled that courts cannot extend a protective cover to legislators during the pendency of disqualification proceedings.

Underlining that the rebel MLAs didn’t submit their replies before the speaker, Sibal said, “Why did they not reply? They are giving interviews to TV channels. They say they want to voice their opinion. Let them come to the party meeting and voice their opinion. They need to state that.”

The debate, then, veered towards whether the conduct of the rebel MLAs qualifies as grounds for disqualification.

Justice Mishra asked Sibal whether not attending party meetings attracts a disqualification notice. He replied that there have been numerous cases where actions outside the party line, including missing meetings, were seen by the Supreme Court as worthy of disqualification.

Justice Mishra observed that the “voice of dissent [within the party] cannot be suppressed”.

“In this case, it seems party members cannot raise their own voice against their own party. The voice of dissent cannot be suppressed. They had all been elected by the people. Can they not express their dissent?” he observed.

To this, Justice Mishra said, “We want to examine it [the high court order].”

So, Sibal pleaded that the high court petition be transferred to the Supreme Court, but Justice Mishra said, “Not now. Not like this.”

Sibal further said, “At least stay the HC proceeding. You want to examine the question of jurisdiction.”

Harish Salve responded, “The issues of jurisdiction and maintainability have been argued before the HC. Having appeared and argued there, why should he now ask HC not to decide?”

Joshi’s side welcomed the Supreme Court decision to give them a detailed hearing for Monday.

“The Supreme Court prima facie found merit in our contention that the high court could not have passed a stay order against the speaker in the teeth of the Tenth Schedule/Anti-Defection Act and several past decisions of the Supreme Court itself on this topic,” Sunil Fernandes, advocate-on-record, Supreme Court told The Wire.

“We are obliged to the Supreme Court for ordering that any further decision passed by the high court will be subject to the final outcome of this SLP,” he added.

On July 16, the rebel Congress MLAs had filed a petition in the Rajasthan high court against the notices issued to them on July 14 to submit their response till July 17 to the disqualification petition moved by the Ashok Gehlot government.

Harish Salve and Mukul Rohatgi appeared for the rebel MLAs, Abhishek Singhvi for the speaker, and Devadatt Kamat for the Congress Whip Mahesh Joshi.