A three-judge bench comprising CJI Ranjan Gogoi and Justices Sanjay Kishan Kaul and KM Joseph said that the review petitions had no merit. 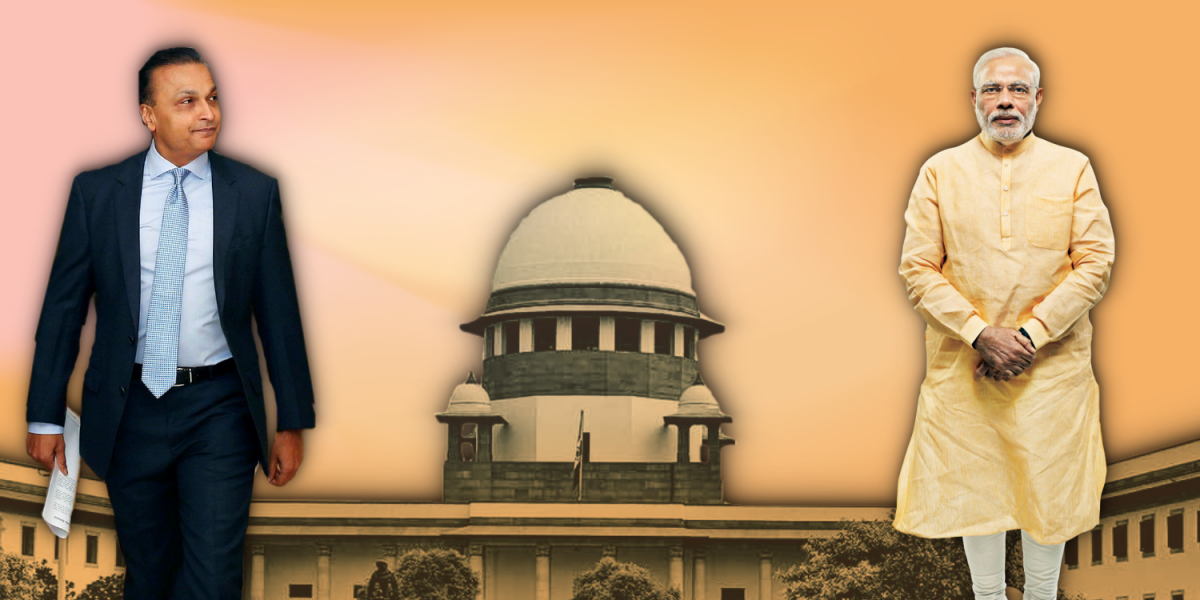 New Delhi: The Supreme Court on Thursday dismissed a clutch of petitions which sought a review of its December 2018 judgement that rejected demands for an investigation into the controversial Rafale  aircraft deal.

A three-judge bench disagreed with the contention that there were grounds to order an FIR into the matter and said that the review petitions have been found to be without any merit.

On May 10, the apex court had reserved the decision on the pleas, including one filed by former Union ministers Yashwant Sinha, Arun Shourie and advocate-activist Prashant Bhushan, seeking a re-examination of its findings that there was no occasion to doubt the decision-making process in the procurement of 36 Rafale fighter jets.

In December 2018, the apex court had declined to order a probe into the decision-making process behind the purchase of the aircraft. The judgement was delivered by a three-judge bench comprising Chief Justice Ranjan Gogoi, Justice Sanjay Kishan Kaul and Justice KM Joseph.

“So far as the decision-making is concerned, we have studied the material and interacted with senior air force officer,” Chief Justice  Gogoi said at the time, adding, “there was no occasion to doubt the process”.

Consequently, a review petition was moved by a clutch of petitioners.

The application and written submissions filed by Shourie, Sinha and Bhushan primarily argued that the December 2018 verdict was based on incorrect and incomplete facts that were supplied by the Centre.

Along with the review, the written submissions also sought perjury proceedings against certain government officials for allegedly suppressing information from the court.

The three-judge bench said that the former Congress party president should not have made political comments without reading the full order.

In an affidavit filed in the court, Rahul Gandhi had expressed regret over his comments and said they were made in the heat of the campaign for the April-May Lok Sabha polls.

In light of the affidavits, Mr Gandhi needs to be more careful in future, the court said, adding that it did not want continue proceedings any further.