In what appears to be a political victory for the Modi govt, the court said there was "no occasion to doubt" the procurement process. 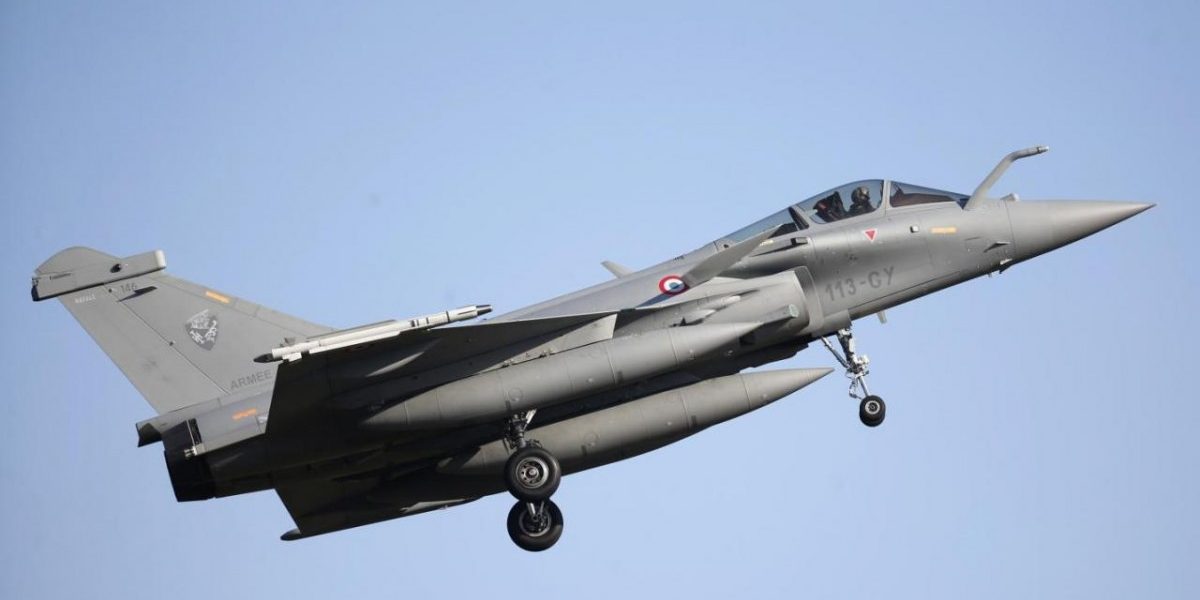 New Delhi: The Supreme Court on Friday dismissed a group of petitions that demanded an investigation into the controversial Rafale fighter jet deal, saying that it was satisfied that the process for procurement had been complied with.

There is no reason to doubt the decision-making process followed in the Rafale deal, the court said, in a verdict that will be seen by many as a victory for the Narendra Modi government.

According to oral remarks made by the bench, the apex court stated that it could not sit in judgement over the decision purchase 36 aircraft instead of 126. It is a “hard fact” that the 36-jet-deal was negotiated after the earlier RFP for 126 jets came to nothing, the court said.

“So far as the decision-making is concerned, we have studied the material and interacted with senior air force officer,” Chief Justice  Gogoi said, adding, “there was no occasion to doubt the process”.

We are satisfied that there is no occasion to really doubt the process, and even if minor deviations have occurred, that would not result in either setting aside the contract or requiring a detailed scrutiny by the Court,” he added.

On pricing, the court reiterated that it wasn’t its job to examine specific financial details such as the cost of an individual aircraft.

On the issue of offsets being awarded to Anil Ambani’s Reliance Group, the bench said that it was the job of the Centre and the vendor to decide.

The judges were ruling on a batch of petitions filed against the Modi government’s purchase of 36 Rafale fighters for 7.85 billion euros. The petitions were filed by lawyer Manohar Lal Sharma, AAP legislator Sanjay Singh and the trio of Yashwant Sinha, Arun Shourie and Prashant Bhushan.

Together, the petitions raised questions over the procurement process, alleged last-minute inflation in the price of the fighters and claimed there was impropriety in awarding offsets to Anil Ambani’s Reliance Group.

To this, the Supreme Court noted that it was “not appropriate or feasible” for it to look into the offsets contract.

“Perception of individuals cannot be the basis of a fishing and roving enquiry by this Court, especially in such matters,” the verdict says.

Only a limited clean chit: Bhushan

In remarks made to reporters on Friday, advocate-activist Prashant Bhushan said that the Supreme Court’s verdict was in his opinion “totally wrong”.

“This is a limited clean chit. The court hasn’t dealt with many of the issues that we raised,” Bhushan said, adding that they would consider whether a review petition should be filed.

“All we wanted was a probe. There were indications that there were wrongdoings in the deal and they need to be probed, that was our request to the Supreme Court.”

Read The Wire‘s full coverage on the Rafale deal here.