The conman is being probed by the Enforcement Directorate in a Rs 200 crore money laundering case. 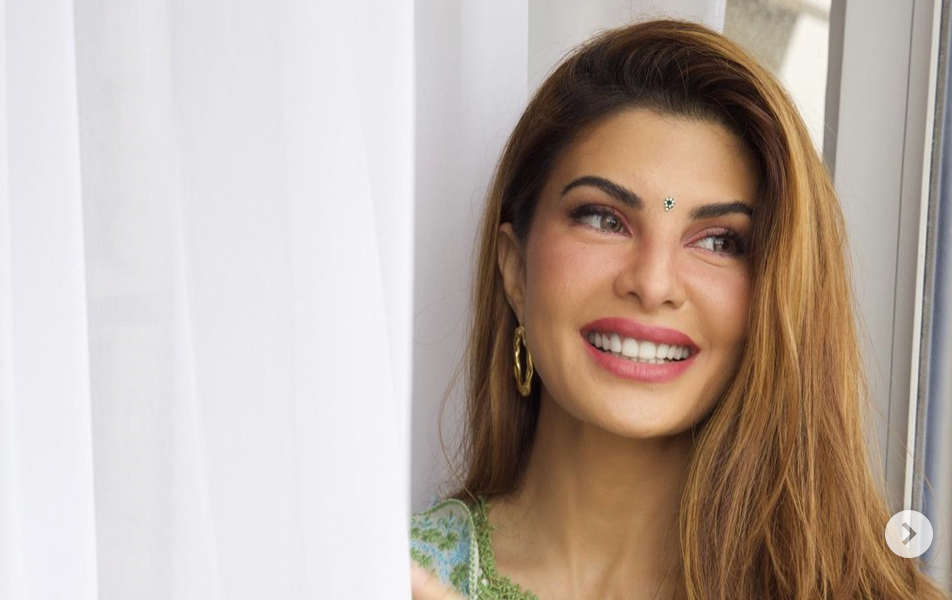 Fernandez, who was summoned by ED several times in the matter for investigation, has been named as an accused in the chargesheet for the first time in the case.

ED’s earlier chargesheet and one supplementary chargesheet did not mention her name as an accused.

The documents, however, had mentioned the detail of the statement recorded by Fernandez and Nora Fatehi in the matter.

Additional sessions judge Praveen Singh posted the matter for August 31 on the issue of taking cognisance of the supplementary charge sheet in the case.

According to the ED, Fernandez and Fatehi were examined and stated that they got luxury cars and other expensive gifts from Chandrashekar.

ED stated that during the investigation, statements of Fernandez were recorded on August 30 and October 20, 2021, where she said that she received gifts from Chandrashekar.

Statements of Fatehi were recorded on September 13 and October 14, 2021, wherein she stated that she had received gifts from Chandrashekar and his wife and actress Leena Paulose.