What Regulatory Changes Are on the Anvil for Social Media Platforms, Digital Media?

While not finalised, stricter rules are in the offing and may be centred around compliance and grievance mechanisms. 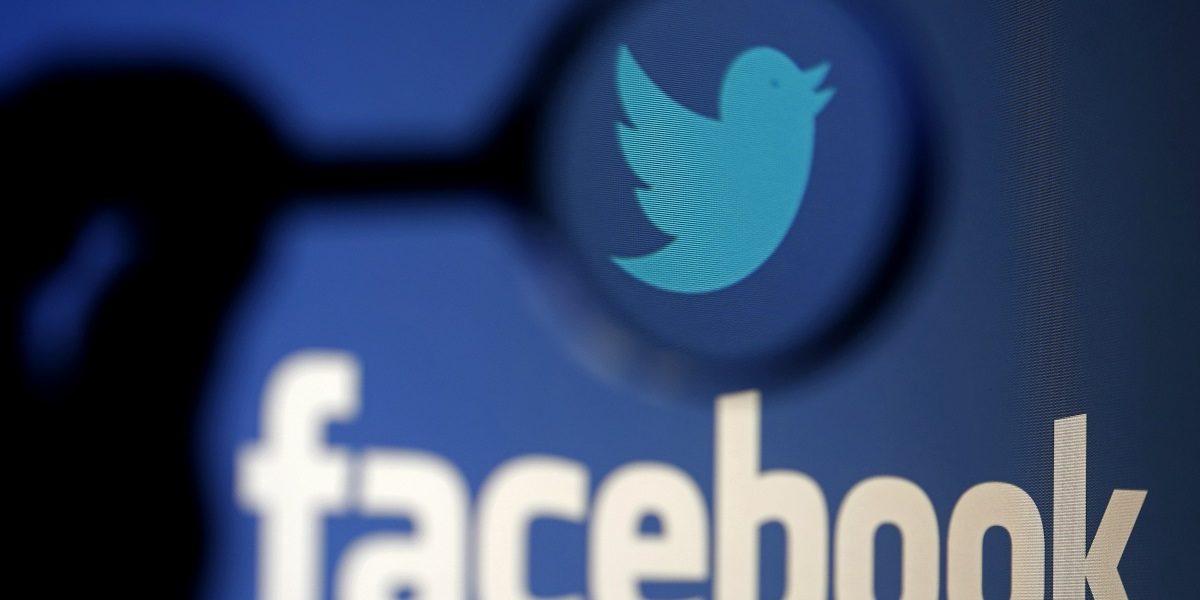 A logo of Twitter is pictured next to the logo of Facebook in this illustration. Photo: REUTERS/Dado Ruvic

New Delhi: The Narendra Modi government is in the process of finalising rules that will bring greater oversight for social media platforms like Facebook and Twitter, and may also bring digital media platforms into a regulatory net by establishing a grievance redressal mechanism.

The final text of these proposed regulations, which will be in the form of changes to parts of the Information Technology Rules, 2011 that govern intermediaries, is still not set in stone, one government official told The Wire, and may be changed in response to further inter-ministry discussion.

But what is currently on the table for discussion includes a more comprehensive process for social media companies to remove unlawful content, requiring big companies that provide messaging services to identify the “first originator of… information”, and more detailed compliance and grievance redressal mechanisms.

The final rules will distinguish between smaller and bigger social media platforms, placing greater compliance burden on the latter. But a common thread that appears to run through the proposed rules is requiring companies to perform greater due diligence in removing and responding to user grievances regarding a wide range of content, including that information which is “patently false and untrue… with the intent to mislead or harass a person”.

Bigger companies may also be required to appoint a chief compliance officer and resident grievance officer, both of whom should reside in India and hold an Indian passport. The latter, according to government officials familiar with the current policy discussions, would have to publish periodic compliance reports detailing how many complaints have been dealt with and how many posts or links have been removed as a result of proactive monitoring. Some of the more controversial changes such as tracing the originator of a message – which law enforcement agencies believe is necessary in dealing with public order situations that are perhaps caused by fake news – were first put out in the public domain in early 2019, when the IT ministry asked for public consultation.

Requiring tracing of messages or tracking the ‘originator’ have been criticised by privacy experts, who believe that it could require services such as WhatsApp to break their end-to-end encryption protocols.

When the draft rules were made public in 2019, many human rights advocates and technology experts criticised the proposed changes, arguing that it would hurt online privacy and be a massive blow to free speech online.

The newest proposed changes will likely seek to provide more context regarding the tracking of the “originator of information”. For instance, one draft points out that no order shall be passed in cases where “less intrusive means” are effective in identifying the first originator of a message.

Another provision appears to ringfence the requirement only to Indian residents, a move that is apparently aimed at getting around the privacy concerns of people who are citizens of foreign countries or live abroad.

An Economic Times report published two weeks ago said that the proposed changes to the IT intermediary rules were awaiting the law ministry’s nod.

Also on the anvil appears to be a ‘Code of Ethics’ for digital media platforms and publishers. This, sources say, will likely provide an oversight mechanism that may involve the information and broadcasting (I&B) ministry.

The idea of a potential ‘Code of Ethics’ for digital media platforms was first announced last week, when the Centre informed parliament that it planned on bringing about the same, and hinted that it would be part of the changed IT Rules for intermediaries.

Government officials say that under this code, a possible grievance redressal mechanism for digital media may be worked out. While still not finalised, one option is to establish a three-tier structure that sets up an online grievance portal.

Users and readers will be able to register a grievance on the portal, and it will be first addressed at the digital media platform level, failing which it can be appealed at a self-regulating industry association and then finally with the ministry concerned.

“Essentially, the idea is to provide an alternative means of dealing with online complaints regarding digital media platforms. This may include both streaming services and digital media websites that deal with news. Final discussions are still ongoing and will be decided soon,” one senior government official, who declined to be identified, told The Wire.

In November last year, the Centre issued an order that brought online news portals and over the top streaming services under the I&B ministry.