By springing the lockdown on millions of migrant workers, the Modi government has once again shown a combination of unseemly haste and organisational ineptitude. 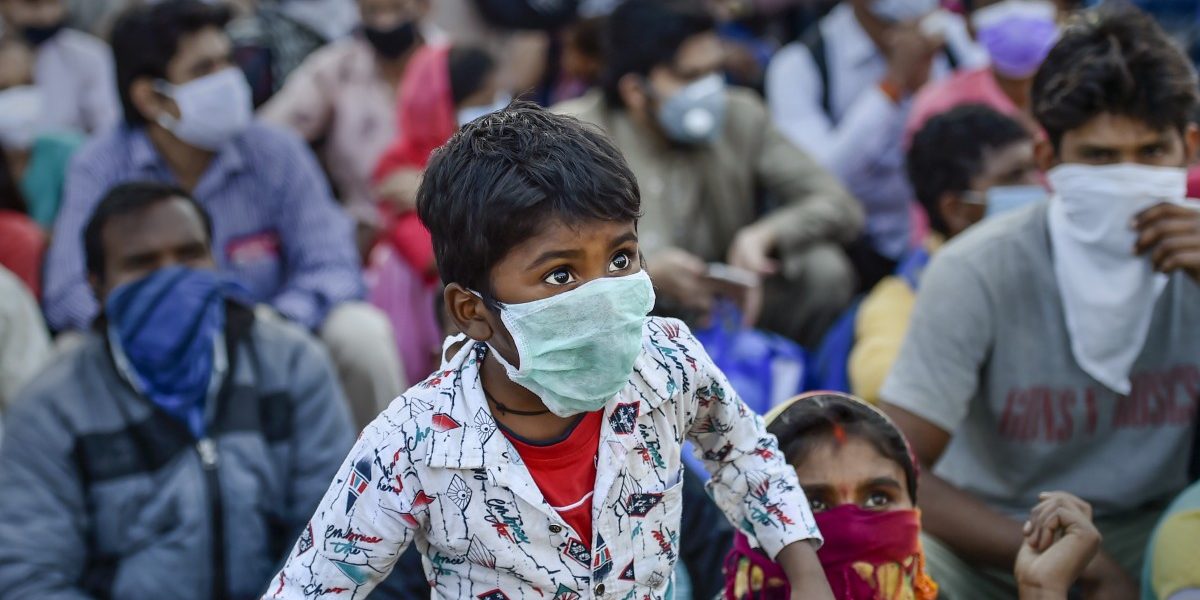 Migrant workers wait to board a bus to their respective villages during the national lockdown, at Kaushambi, Ghaziabad, March 29, 2020. Photo: PTI/Ravi Choudhary

With every hour that passes, the fate of India’s poor is being sealed more and more firmly. That fate is to confront possible death at the hands of COVID-19. As I had feared, employers have responded to the sudden and country-wide lockdown and the consequent total cut-off of their cash flow by firing their workers. And the workers are heading “home”.

When they reach their homes in the villages and small towns, these will turn it into death traps.

An NDTV news report from two days ago showing migrants thrown out of work at Unnao in Uttar Oradesh walking 90 km ‘home’ to Barabanki was greeted by a storm of unimaginably obscene abuse by self-appointed Modi bhakts, who berated the channel for trying to use a national emergency to defame their hallowed leader.

But within 24 hours of that venomous outburst, district magistrates in every metropolis of the country were scrambling to find buses to take migrant workers ‘home’.

That ‘home’, the village, could become a death trap. Even as I write, the number of confirmed COVID-19 cases in India has jumped from 834 to 980. At least four times as many people have had the disease but are likely to recover by themselves. There are thus at least 4,000 others out there spreading the disease without knowing it even as I write.

Also read: How the Lockdown Drove a Workforce on the Margins to Further Alienation

The lockout is only in its fifth day, so each of them will have been in contact with a large number of persons even before it began. What is more, among the poor, it has only reduced, and cannot eliminate, close social contact. So there are ten more days in which anyone who is infected, whether he or she knows it or not, can infect other people.

In the 14 days between getting infected and overcoming the virus, each of them will have been in close proximity with scores of persons. So we are virtually certain to see a rapid spread of the disease in the coming days.

How fast can it be? We now have one concrete measure of the speed with which the virus can spread when the migrants get home: A Sikh priest who returned to India after two weeks in Italy and Germany on March 6 broke quarantine and visited Anandpur Sahib and 15 villages before he died on March 18. He is believed to have infected 23 persons, including 14 from his own family, before he died. 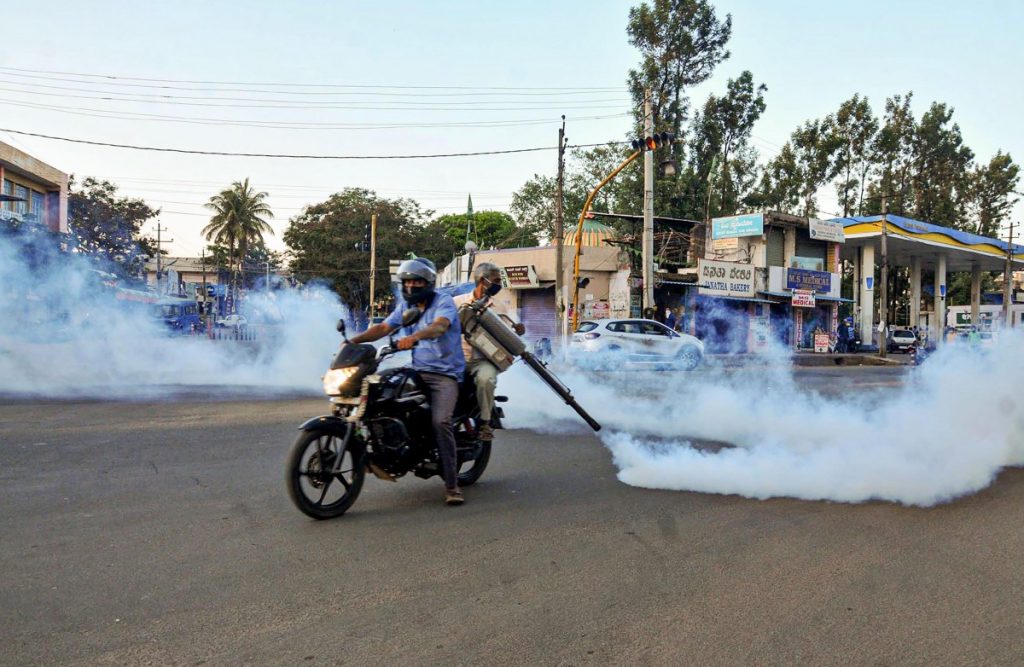 But this has to be a gross underestimate because 80% of those who get infected recover on their own. However while they are doing so, they too are carriers of the virus. Thus, that one Sikh priest must have infected more than a hundred persons.

This gives us an idea of what the approaching pandemic will look like if the outflow of migrant workers is not stopped within the next day or two. At this hundred to one ratio, if only ten out of India’s 139 million migrant workers travel home in the coming days and even one in a thousand of them is carrying the virus when he boards the bus, ten thousand carriers of the virus will have fanned out into the villages within the next fortnight. There the multiplier is likely to be far smaller, but even so, we are already staring a pandemic that can infect millions in the face.

All this could easily have been anticipated and forestalled, for the Sikh priest died six full days before Prime Minister Narendra Modi announced his total lockdown of India. The size of India’s unorganised sector and its component of migrant workers is well known, and the ruthlessness of their employers is also well known. And any good undergraduate student of growth economics could have told it that a total lockdown of the country would mean instant unemployment for hundreds of millions of workers.

It is therefore difficult not to conclude that the Modi government has once again shown a combination of unseemly haste and organisational ineptitude, which made such a mess of demonetisation and the introduction of the Goods and Services Tax during its first term in office.

This is not, however, the time for finger pointing. Seven actions can still minimise the spread of the disease to the rural areas. These are:

1. Immediately ban the laying-off of workers in all sectors of the economy and make it a punishable offence.

2. Meet the fixed costs of all working establishments – airlines, bus companies, manufacturing companies and wholesale and retail stores of all sizes, on condition that they do not lay off, and especially, not send away migrant workers.

3. Meet 50% of the wage bill of all non-migrant workers. If they are provided accommodation quarantine them there.

4. Base compensation on documentary proof of the finances of the enterprises and make it strictly conditional upon their following these rules. Breaking them will not only mean cessation of aid and recovery proceedings being taken, but also imprisonment for the employer.

5. Make it a criminal offence to throw anyone out of a rented accommodation during and immediately and for at least a month after the lockout period.

6. Then seal off all the major cities from the countryside. This is the most effective way surest way to virus must not be allowed to get to the villages.

7. Finally call out the army and paramilitary in aid of civilian authority, to set up camps for the homeless and the indigent, where they can be fed, medically tested and housed in tents.

Prem Shankar Jha is a senior journalist and the author of several books.