Not Just Selfies, Environment Ministry Needs to Step up Its Afforestation Game

Asking citizens to plant saplings is good, but what about the ministry's record on protecting existing trees?

New Delhi: On June 5, which the United Nations has designated as World Environment Day, the Ministry of Environment, Forests and Climate Change (MoEFCC) launched the ‘selfie with sapling’ campaign. Prakash Javadekar, the minister in-charge, accompanied by former cricketer Kapil Dev and film actor Jackie Shroff, urged every Indian to plant at least eight-ten saplings in her lifetime, click a selfie and post it on her social media accounts with a few hashtags.

Other than that, however, the minister did not outline a vision or what the campaign aims to achieve in the long run. He did not specify if the ‘selfie with sapling’ exercise will be an annual exercise or a round the year campaign.

Environmental activists have argued that if the ministry does not course correct, the selfie campaign is unlikely to yield any results. “Thousands of trees are being cut for road and other projects. The ministry is not raising a voice there,” said Vimlendu Jha, a Delhi based environmental activist.  “It is good to plant new trees but we must also protect the old trees.”

Responding to a question in the Lok Sabha, the government said that between January 2015 and February 2019 the MoEFCC allowed for the diversion of 54,684 hectares of forest land for various projects.

“But, we are seeing that this does not actually happen. Even the Comptroller and Auditor General (CAG) found in a report that compensatory afforestation has not happened in many areas,” Dash said.

According to Jha, the situation is grim even in cases where afforestation does happen. “The rate of survival is extremely poor in most of these cases. There is about 82% deficit in afforestation in Kidwai Nagar in Delhi,” Jha said.

Dash also argues that the ministry needs to reform the Indian Forests Act to ensure conservation. “The Act was brought in 1927 by the British. Their guiding principle was extracting resources from the forests. Unfortunately, after so many years and opportunities to reform the Act, its main purpose remains extraction and not conservation. This needs to change,” he said.

Jha points to the need to go slow on granting clearances for projects. “The minister’s claim to fame can’t be that he has given so many clearances and reduced the time taken for clearances.”

Also Read: What Does a Second NDA Term Entail for India’s Environmental Policies?

Javadekar in his earlier stint as environment minister, claimed that one of his achievements was to have eased the process of obtaining environmental clearances. “In the last two years, we have made environmental clearance certification process for the industries more transparent and less time-consuming. The average time taken for granting environmental, forest and other clearances have been reduced to around 190 days from an average of 600 days during the UPA regime,” he said in 2016.

“The minister for environment is supposed to safeguard the environment. He is not there to improve ease of doing business,” said Jha. 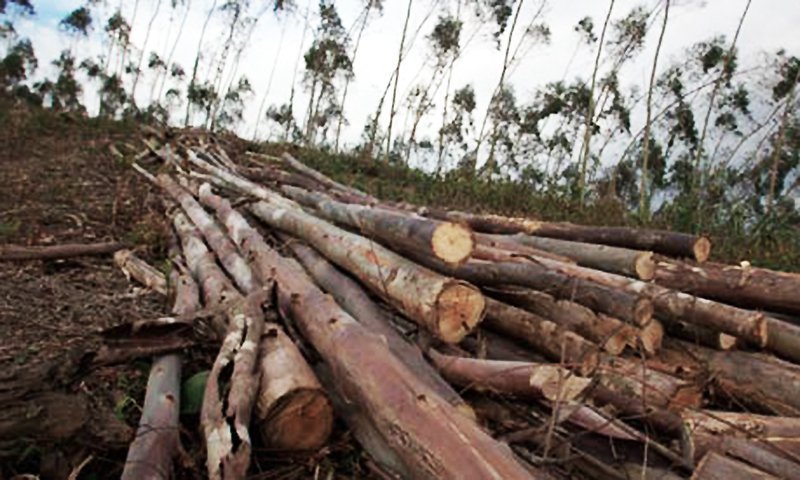 For several projects, the government has also by-passed, through a loophole, the environment impact assessment (EIA). For instance, the 900-kilometre Char Dham highway project in Uttarakhand which aims to connect Yamunotri, Gangotri, Kedarnath and Badrinath – considered holy by Hindus – has not undergone an EIA despite the ecologically fragile topography that the highway traverses.

The Caravan reported in 2018 that the Ministry of Road Transport and Highways cited a 2013 environment ministry notification and argued that existing national highways which are being expanded need not undergo an EIA if the total length did not exceed 100 kilometres. The ministry also contended that the Char Dham project is a collection of 53 individual segments, all less than 100 kilometres in length, and thus the project need not undergo an EIA.

Clearly, Javadekar faces huge challenges in his new stint, particularly with the dangers posed by climate change looming large. Recently, the Intergovernmental Panel on Climate Change (IPCC) warned of dire consequences if immediate and urgent steps are not taken to curb green house emissions. India is among the countries that face the gravest dangers of climate change.

Selfies with saplings can be a good public relations exercise, but not a substitute for corrective policy to ensure that the environment is safeguarded.