At present, there are 16 known MDO agreements in place for 21 coal blocks. No one knows what exactly are the terms of the contracts signed by state-owned entities and private mining companies. 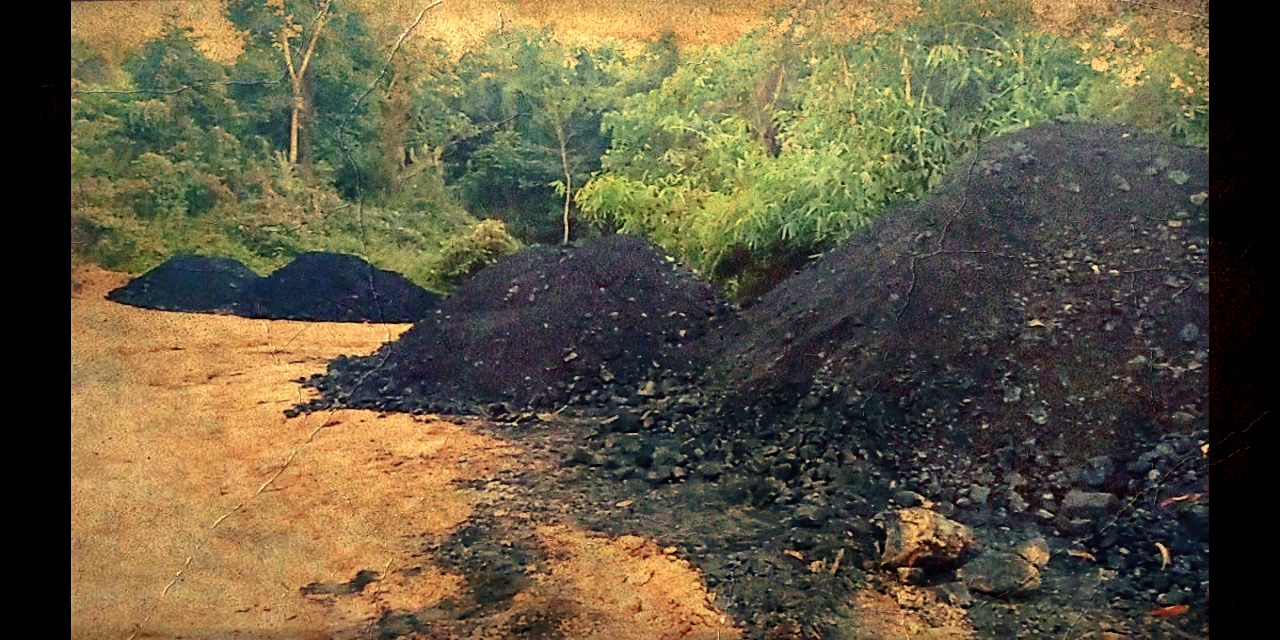 New Delhi: Narendra Modi rode to power in 2014 on the back of widespread disappointment, triggered by scams like Coalgate, against the-then UPA government led by Manmohan Singh.

However, his government has failed to plug the policy loopholes that private players used to reap undue benefits from coal reserves allocated to state-owned entities under the UPA regime for meeting fuel requirements of their end-use projects.

Two recent media reports, one by Business Standard and another by Caravan, show how private players have bagged a big chunk of captive coal mining business by securing development contracts for mines allocated to state utilities despite the Supreme Court’s adverse observations on this model.

The Adani group has bagged the highest number of coal mining contracts from state-owned players, according to one report.

In 2017-18, Adani Enterprise earned a revenue of Rs 860 crore from such contracts, according to a presentation made by the company before investors.

No one knows what exactly are the terms of the contracts signed by state-owned entities and private mining companies given the veil of secrecy over them. They are not subject to oversight by the coal ministry. Allocatees are liable to disclose contractual details under the Right to Information Act (RTI). However, they have successfully resisted such attempts so far.

Following en masse scrapping of over 200 captive coal mines in September 2014, the coal ministry has reallocated as many as 58 mines to state and central government PSUs to help them meet fuel requirements of their end-use projects in power and metals sector.

Since these utilities do not have in-house expertise in coal mining, they have appointed private companies as mining developer and operators (MDOs) to extract coal from allocated mines and supply to them at an agreed price ( not at the cost of production). This arrangement denies final electricity consumers the benefit of low cost of coal available from captive mines, say experts      .

The business model was designed by the unbundled West Bengal State Electricity Board, which became the first utility to bag a captive coal mine in the country in 1995.

The erstwhile electricity board set up a joint venture with the Kolkata-based EMTA to extract coal from its captive mine.

The JV secured all regulatory approvals (including the mining lease) and appointed an EMTA group company as the contract miner. The board got coal supply from the captive block at a price lower than what Coal India then sold at.

In the next two decades, the JV route became popular among state-owned companies for captive mining.

Though what attracted the SC’s adverse observations in 2014 was sale of coal from some captive mines, the inherent flaws of MDO business model were also exposed. 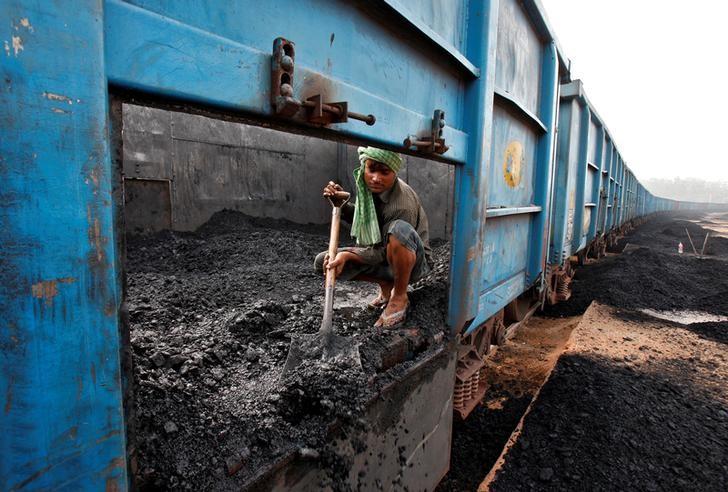 A worker unloads coal from a goods train at a railway yard in the northern city of Chandigarh, India, July 8, 2014. Credit: Reuters/Ajay Verma/Files

In its 163-page judgment, the apex court criticised the model. The court held that it was a “breach of the provisions of the Coal Mines Nationalisation Act” for the centre to allow state entities to engage in commercial mining.

Moreover, state PSUs have also been allowed to form JVs, in which mining operations have been given to private companies, the SC observed.

However, under the Modi government, the MDO model has again become all the rage with state-owned utilities.

The Coal Mines Act uses the phrase “mining contractor,” but does not say anything about MDOs, say experts.