Electoral bonds, as proposed in Union Budget and passed by parliament, would only add to opaqueness in funding, claims a Delhi-based NGO. 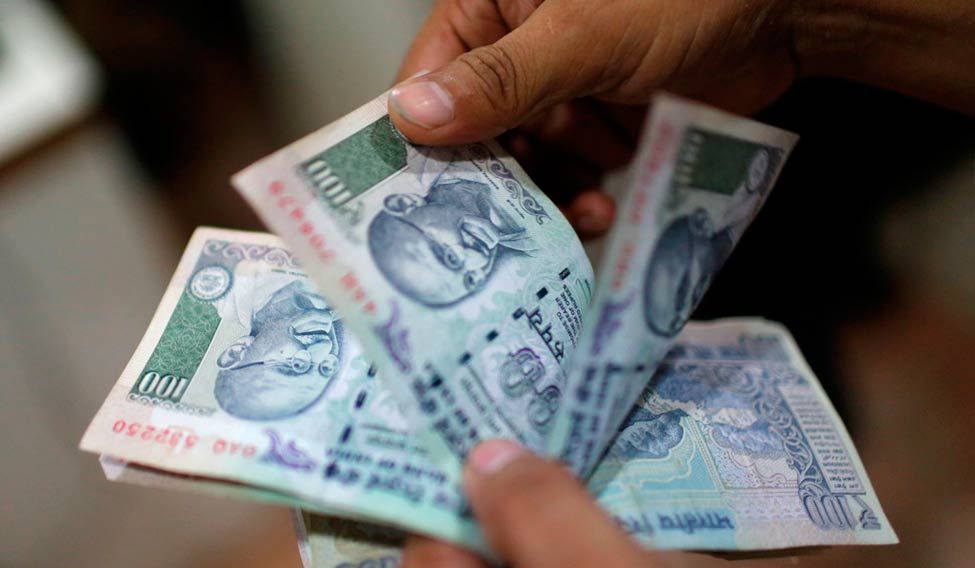 The Supreme Court on Tuesday issued a notice to the Centre and the Election Commission of India on a public interest litigation (PIL) filed by Delhi-based NGO Association for Democratic Rights (ADR). The PIL challenged the recent amendments related to political funding under which corporates have now been allowed to donate over 7.5% of their average net profit to a political party.

The notice is being seen as a major boost to the civil rights group’s fighting for transparency as the recent amendments to the law related to political funding have not made the process any more transparent – when it comes to private donations or corporate funding.

Appearing for ADR before a bench, senior advocate Prashant Bhushan had also questioned why political parties have now been allowed through the amendment to accept political donations by way of electoral bonds without disclosing their source.

The new amendments had been passed by the parliament in March this year. They were part of the proposals by finance minister Arun Jaitley in his Union Budget speech on February 1 this year.

Jaitley had insisted that the curbs on political funding proposed by him would improve transparency, a claim which was countered by several civil rights groups.

Among the announcements Jaitley made, one pertained to lowering the limit of donations to political parties from a single source to Rs 2,000 from Rs 20,000. Also, he had announced that parties would be entitled to receive donations by cheque or through a digital mode from their donors.

But activists had countered the minister’s claim that this would “evolve a transparent method of funding political parties which is vital to the system of free and fair elections”.

The NGO later brought out a report stating that lowering the limit to Rs 2,000 would not help as the parties would be inclined to show a larger number of small value donations. It released a report in July this year stating that while the total income of national and regional political parties in the 10 years till 2014-15 stood at Rs 11,367 crore, with Congress getting the biggest share of Rs 3,982 crore, nearly 69% of the income of these parties was from “unknown sources”.

In the recent years though, the ADR report said that BJP emerged as the largest beneficiary of political donations. When it came to donations from corporate or business houses, it said between 2012-13 and 2015-16, the party received 92% of its donations from this group whereas in the case of the Congress, the figure stood at 85%. On the other hand, the Communist Party of India received the lowest share of corporate donations at 4% while the Communist Party of India (Marxist) got 17%.

Jaitley had also noted that “as an additional step, an amendment is being proposed to the Reserve Bank of India Act to enable the issuance of electoral bonds in accordance with a scheme” under which “a donor could purchase bonds from authorised banks against cheque and digital payments only.” He had added that these bonds “shall be redeemable only in the designated account of a registered political party.”

The minister had stated that “the existing exemption to the political parties from payment of income tax would be available only subject to the fulfilment of these conditions. This reform will bring about greater transparency and accountability in political funding while preventing future generation of black money.”

However, as several RTI activists like Venkatesh Nayak had pointed out the amendments would make thepolitical party funding “largely opaque in the future.”

With respect to electoral bonds, he had stated that the Finance Bill had proposed amendments to the Reserve Bank of India Act, 1934 to allow for the issuance of electoral bonds that individuals and companies can buy through commercial banks and to the Income Tax Act, 1961 to exclude donations received by these political parties through electoral bonds.

Stating that the aim of the amendment was to exempt the parties from each year reporting to the IT department in order to continue to avail income tax exemptions, Nayak had stated that the NDA government under Atal Bihari Vajpayee too had introduced Section 29C in the Representation of People’s (RP) Act to make all recognised national and state level political parties to make annual declarations of contributions received from individuals and companies in excess of Rs 20,000 but as the ADR data had shown, the exercise had ineffective in ensuring transparency. He had said the new amendments proposed to the RP Act would only ensure that the political parties will not be required to disclose the identity of individuals and companies who make donations through electoral bonds bought from the commercial banks.

He had noted that clauses 135 and 136 of the Bill that seek to amend section 29C of the RP Act would get the parties exemption from this process by “excluding electoral bond” from the purview of reporting. Therefore, Nayak had charged that “electoral bonds have the potential to make political party funding largely opaque.”