SC Directs Centre, States to Say By When They Will Fill Information Commission Posts

The petition filed by RTI activists Anjali Bhardwaj, Lokesh Batra and Amrita Johri had urged the apex court to give directions to ensure that appointments of information commissioners are made in a timely and transparent manner. 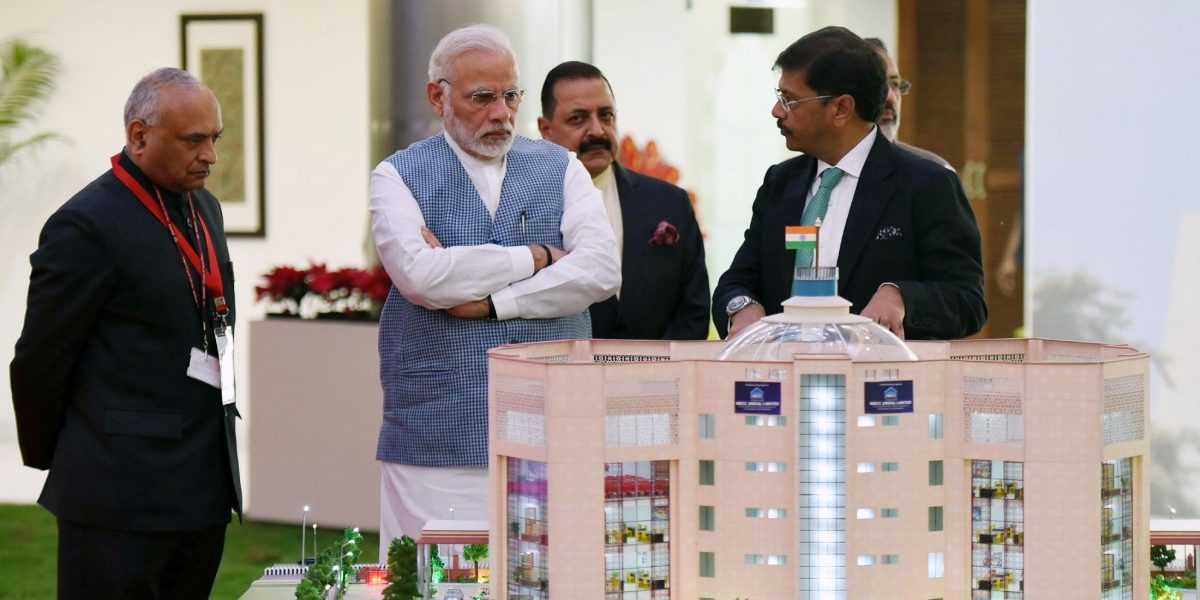 New Delhi: The Supreme Court today expressed its displeasure at the delay in filling up vacancies in the Central Information Commission and state information commissions. The court the Additional Solicitor General, appearing for the Centre, to file an affidavit with details of the number of vacancies that will be filled, the time frame within which they will be filled and also an explanation as to why no vacancies were filled following an advertisement that was issued in 2016.

The matter is being heard by a bench of Justice A.K. Sikri and Justice Ashok Bhushan, which had on July 2 issued a notice to the Centre and eight state governments. The petition filed by RTI activists Anjali Bhardwaj, Lokesh Batra and Amrita Johri had urged the apex court to give directions to ensure that appointments of information commissioners are made in a timely and transparent manner.

Appearing for the petitioners, senior advocates Prashant Bhushan, Pranav Sachdeva and Rahul Gupta pointed out that while the Centre has today, on the day of the hearing, issued an advertisement inviting applications to fill vacancies in the Central Information Commission, there was not mention in the advertisement of the number of posts which were to be filled.

RTI activists have also raised other complaints about the advertisement, saying that the Narendra Modi government is trying to push through provisions of the draft RTI Amendment Bill, even though the Bill is yet to be tabled in parliament. The controversial amendments give the Centre power to control the salaries and tenure of information commissioners. This, activists have argued, will have a serious impact on the independence of commissioners.

The BJP government was planning to introduce the RTI Amendment Bill during the monsoon session of parliament, but deferred it in the face of stiff opposition.

Bhardwaj tweeted a screenshot of the call for applications, comparing it to a advertisement from 2016. The new advertisement does not mention the tenure of information commissioners and says that salaries will be specified at the time of appointment.

Four posts vacant in CIC, four more will by December

The advocates for the petitioners also submitted before the bench that though the Centre had also issued a similar advertisement in September 2016 inviting applications for the vacancies, it had not filled any of them. As a consequence, they stated that at present there are four vacancies in the CIC while nearly 24,000 appeals or complaints are pending before it.

Furthermore, it was submitted that the situation could turn even graver as four more commissioners, including the chief information commissioner, are due to retire by December 1, 2018.

Level of vacancies, pending cases alarming in many states

It has also been submitted before the Supreme Court that vacancies also exist in several of the state information commissions.

The Kerala SIC has been functioning with a single information commissioner as ten posts have not been filled and over 14,000 appeals are pending. In the West Bengal SIC, nine posts are lying vacant and it is functioning with just two ICs. The pendency of appeals has risen to 8,000. Likewise, in Telangana nine posts are yet to be filled while 15,500 appeals are pending. In Odisha, eight posts are vacant and the number of pending cases is now 10,000.

In three other SICs, the situation is quite bad. The Maharashtra SIC is yet to fill posts and has 40,000 pending cases; Gujarat SIC is functioning with two commissioners and has a pendency of 4,500 cases; and six posts are yet to be filled in the Karnataka SIC as 33,000 appeals are pending. The only state which has worked on its vacancies is Nagaland, which has now appointed a chief information commissioner.

During the hearing, while counsels of the states were present, none of the states filed any response. The bench directed the states to file an affidavit within four weeks underlining the steps taken to fill vacancies, the timeframe within which vacancies will be filled and the procedure being adopted for filling vacancies.

Centre told to respond to suggestions of petitioners

The petitioners had also submitted during the course of the arguments that a transparent procedure for appointments should be adopted. They also gave specific suggestions, ranging from publishing advertisements for inviting applications; publicly disclosing the eligibility criteria, the procedure and rational criteria for shortlisting candidates; the composition, mandate and minutes of meetings of the screening or search committee; and disclosing the names of short-listed candidates so that people may respond if there is any “significant adverse information” about them.

The bench also directed the Centre to examine these suggestions and respond with details of the procedure it will adopt.

Note: This article was updated on July 28 with details of the government’s call for applications for information commission posts.