Probing an extortion racket in 2000, the Delhi Police uncovered one of the most scandalous rackets in sporting history. New Delhi: Probing an extortion racket in 2000, the Delhi Police intercepted telephonic conversations of alleged bookie Sanjeev Chawla and the then-South African cricket captain Hansie Cronje, which led to the unearthing of one of the biggest scandals in sports.

The investigators, who unearthed the 2000 match-fixing scandal that shook the faith of many cricket lovers in the game, feel “satisfied” with the extradition of Chawla, a key accused in the case, from the UK on Thursday.

A Karol Bagh businessman had approached the Delhi Police with a complaint about getting extortion calls from Dubai, following which an FIR was filed in 1999, said Ishwar Singh, who was investigating the case.

At that time, Singh was an inspector in the anti-extortion cell of the Crime Branch and while analysing the phone numbers from India that were in touch with the Dubai phone numbers, he found some of those to be suspect.

“The suspect numbers were intercepted and one of those was found to be used by Chawla,” Singh, who is now an assistant commissioner of police, told PTI.

According to the FIR, on one hand, Chawla was getting in touch with people in South Africa and London for fixing cricket matches in connivance with South African players, while on the other, he was contacting certain “satta” operators based in India for higher bids.

“During one of the conversations that were tapped, the police heard Chawla telling someone, ‘The captain will come to my room’, but we were not sure which captain he was talking about,” Singh said.

However, it was learnt that Chawla had a meeting in room number 346 of a five-star hotel in Delhi on March 14, 2000, and on scanning the hotel records, it was found that he had met Cronje.

Chawla had also spoken to Cronje on March 16, 2000, about a match scheduled at Vadodara.

The FIR said it emerged that one-day internationals (ODIs) played between India and South Africa in March 2000 were fixed for “exchange or consideration” of money.

Singh said after the series got over, they made the phone conversations public, sent letters rogatory to South Africa between the end of 2000 and the beginning of 2001 and pursued Chawla’s extradition, but things did not fructify.

On June 1, 2002, Cronje died in a plane crash in South Africa. He was the only passenger on board the Hawker Siddeley HS 748 turboprop aircraft. 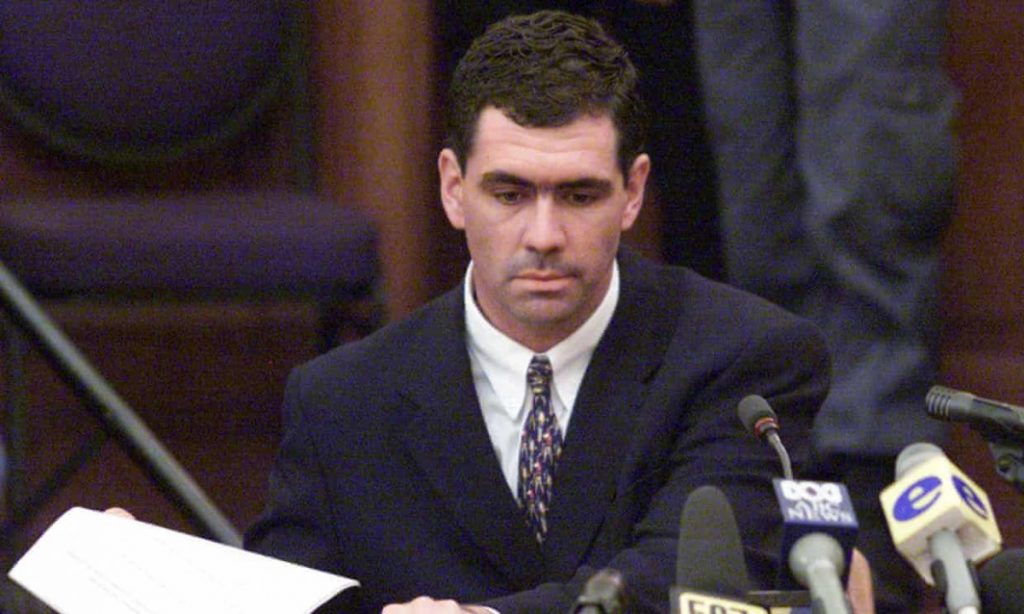 Alok Kumar, now retired, was the additional deputy commissioner of police (crime) at the time. “It is very satisfying that rule of law has prevailed,” he said about Chawla’s extradition.

Alok Kumar was also in the thick of things when the chargesheet was filed in the case 13 years later at the behest of the then Delhi police commissioner Neeraj Kumar.

Neeraj Kumar said it was a mediaperson who had pointed out to him that the 2000 match-fixing scandal had not reached the court.

“After we unearthed the IPL spot-fixing scandal in 2013, someone from the media said, ‘Why do you solve such cases? They never reach the court.’ He told me that the Cronje case was never sent to court,” he recalled.

The former police commissioner then found out that what the journalist had said was indeed true and got his officers to trace the case files, which were subsequently found at the Ashok Vihar police station.

“We caught hold of all the investigating officers, the case files and reconstructed the case. I tasked Dharmendra Kumar with preparing the draft chargesheet and he did a good job. I vetted the chargesheet, read every word in it and it was filed on July 30, 2013. I retired the next day,” he said.

Even after his retirement, the former police commissioner pursued the matter with Alok Kumar, who prepared the extradition request and took it up with the Ministry of Home Affairs and Ministry of External Affairs.

In the chargesheet filed in the Patiala house court, Cronje was named, along with Chawla, Rajesh Kalra, Manmohan Khattar, Sunil Dara alias Bittu and Kishan Kumar, brother of slain T-Series founder Gulshan Kumar, as an accused.

Kishan Kumar’s phone was being used by Chawla to fix matches, it had stated. The accused were charged for the offences of cheating and criminal conspiracy under the Indian Penal Code (IPC).

The proceedings against Cronje were abated in view of his death. The chargesheet had said the accused entered into a criminal conspiracy to fix cricket matches played between India and South Africa from February 16 to March 20, 2000, in India.

According to the chargesheet, the first test match of the series in Mumbai and the first one-day international in Kochi were fixed.

The police had lodged an extortion case on November 13, 1999, based on a complaint from businessman Rama Kant Gupta, who had alleged that he had received a threatening call from Shaheen Haithely from Dubai, and the probe into the matter led them to the match-fixing scandal.

Regarding Chawla, the chargesheet had said he was in constant touch with Cronje and had also stayed in the team hotels during South Africa’s tour of India in 2000.

It had said Chawla had provided a phone, which was purchased by Kalra, to Cronje and the frequency of calls between them was “very high” at the time of the matches.