As many as 375 RTIs were filed as part of a campaign that wanted to counter the “rhetoric of this government that all publicly relevant information is already being proactively disclosed."

New Delhi: A plethora of information about how the central and state governments have been lying on crucial issues of public importance has been obtained by Right to Information activists as part of the ‘Use RTI, demand accountability’ campaign launched in August by several rights organisations following amendments to the original Act.

375 RTIs filed to ensure movement is not weakened

The 375 RTIs filed under the campaign have revealed that governments do not maintain data on food entitlements denied due to the unavailability of Aadhaar, timely NREGA payments have been made to only 30% people, local administration in five states did not respond adequately to hate crimes, and Centre disregarded the law in regulating and monitoring mining activity.

The National Campaign for People’s Right to Campaign (NCPRC), which launched the initiative along with other people’s collectives, said RTI applications filed under the campaign also showed pleas seeking information about complaints received against judges being met with “denial” and the apex court showed “utter disregard” in following principles of natural justice in dealing with extremely sensitive cases pertaining to sexual harassment.

The NCPRC said the campaign was launched to “protect the RTI through its increased usage and resist any attempt to weaken one of the most radical freedom of information legislations in the world.” The idea behind the campaign was that by coordinating the filing of queries at different locations across the country and collectively tracking government responses, it would give strength and support to lakhs of RTI applicants.

Campaign countered rhetoric of relevant information being in public domain

The campaign also wanted to counter the “rhetoric of this government that all publicly relevant information is already being proactively disclosed and the need for the RTI is diminishing.”

It said the power of the RTI was recently revealed through the story on electoral bonds in which a detailed account was obtained through persistent queries on how the Finance Ministry overturned the disapproval of the RBI and ignored objections of the Election Commission before making funding to political parties completely opaque.

The NCPRI said a range of questions pertaining to district mining funds, incidents of mob lynching, Aadhaar and voter ID linkage, Kathua rape case, Aadhaar-based exclusions in the National Food Security Act, pre-legislative consultation before major policies, university course syllabi development and judicial appointments among others had been asked in the past few months. These have thrown up interesting findings.

Information on entitlements denied due to Aadhaar not available, maintained

To challenge the Unique Identity Authority of India’s assertion that Aadhaar has reduced leakages and corruption in the Public Distribution System and other welfare programmes, Rethink Aadhaar filed a set of RTIs. But the government denied information on corporations, that had the license to use Aadhaar based e-KYC services but whose licence was later cancelled, on the ground that it intended to protect their commercial confidence.

Another RTI sought details on the exact number of fake or duplicate ration cards, Jan Dhan accounts and PAN cards, as these figures were quoted in the Supreme Court, but the UIDAI refused a direct reply. 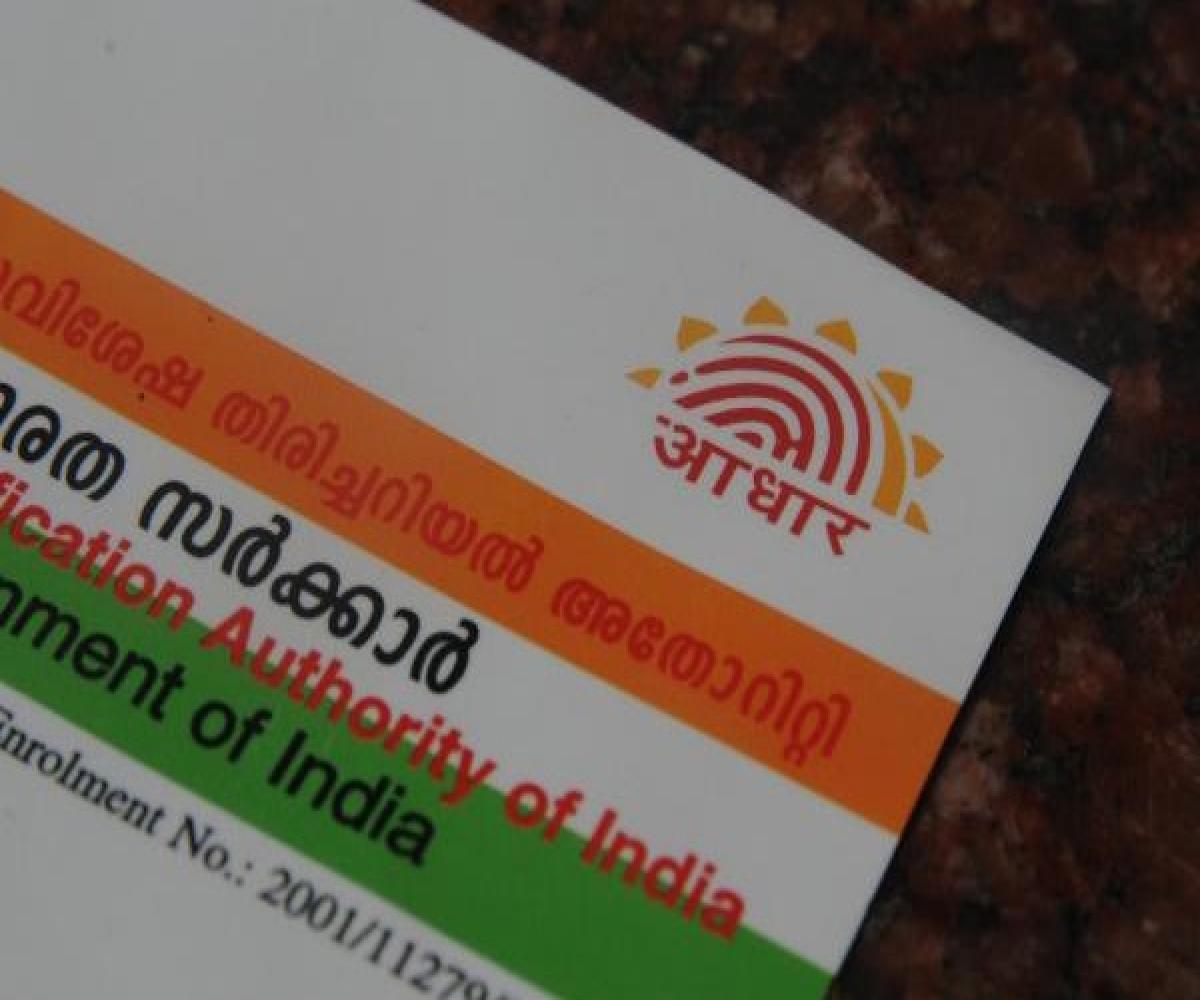 Since 25 of the 42 hunger related deaths since 2017 have been attributed to the linkage of Aadhaar cards with ration cards, the Mazdoor Kisan Shakti Sangathan sought details from the Department of Food and Public Distribution on ration cards on which authentication was tried at least once during the month but the beneficiary did not receive his or her entitlement for the year 2018-19.

Also read: Why Is the General Admin Dept Trying to Delay the Application of the Central RTI Act in J&K?

It was revealed that while there were reports of beneficiaries getting their entitlements through a “manual override” whenever biometric authentication failed, no information was being provided on the denial of entitlements due to failed transactions by Aadhaar or non-Aadhaar on the ground that it “is not available and maintained”.

RTI revealed only 30%, and not 90%, received timely NREGA payment

Since the Centre has claimed that since 2017-18 onwards, 90% of the National Rural Employment Guarantee scheme (NREGA) wage payments had been made on time, which is within 15 days of the completion of work, an RTI was filed in which the Ministry of Rural Development was asked about the number of transactions in which payments were made within this stipulated period.

NCPRI said the Ministry’s response only directs the applicant towards a report, which without revealing the number of days between the completion of work and payment, stated that the payment was made on time. Thus, the civil rights group said “the RTI response clearly reveals that MoRD is wilfully manipulating facts and figures to suppress the total quantum of delay that workers are facing in receiving their wages.” It said along with such delayed payment, freezing of budget allocation has been the other dominant cause for workers losing faith in NREGA.

90% of hate crimes, lynching in the past decade took place since 2014

In a reflection on the social situation since the Modi government came to power, the report also stated that close to 250 incidents of hate crimes motivated by religious hatred took place between 2009 and 2018 of which 90% have taken place since 2014.

Since the Supreme Court directed the states to set up fast track courts and special task forces to deal with the ‘menace of mob lynching’ and the state police to review such incidents and conduct periodic meetings, NCPRI said over 300 RTIs were filed to assess the follow-up action. These were also aimed at assessing “the strength of the Prime Minister’s commitment to protect minorities in this country as stated in his May 26th acceptance speech”.

The RTIs filed by young lawyers with the Centre for Equity Studies with the administration in Bihar, Haryana, Rajasthan, Karnataka and Uttar Pradesh revealed that “local administration has not responded with adequate seriousness”. Some authorities simply transferred the RTI while others refused to divulge specific steps, such as orders issued by the Director General of Police, in the matter.

Government claims to know little about 96,089 illegal mines in country

While the Centre in 2016-17 stated in response to a query in Parliament that 96,089 illegal mines were operating in the country, when Environics Trust filed RTI applications to access details about the number of mines, workers employed in mines, illegal mines, show cause notices issued to companies with mining leases for non-compliance of norms and forest land acquired for mining amongst other details, no proper answer was given. 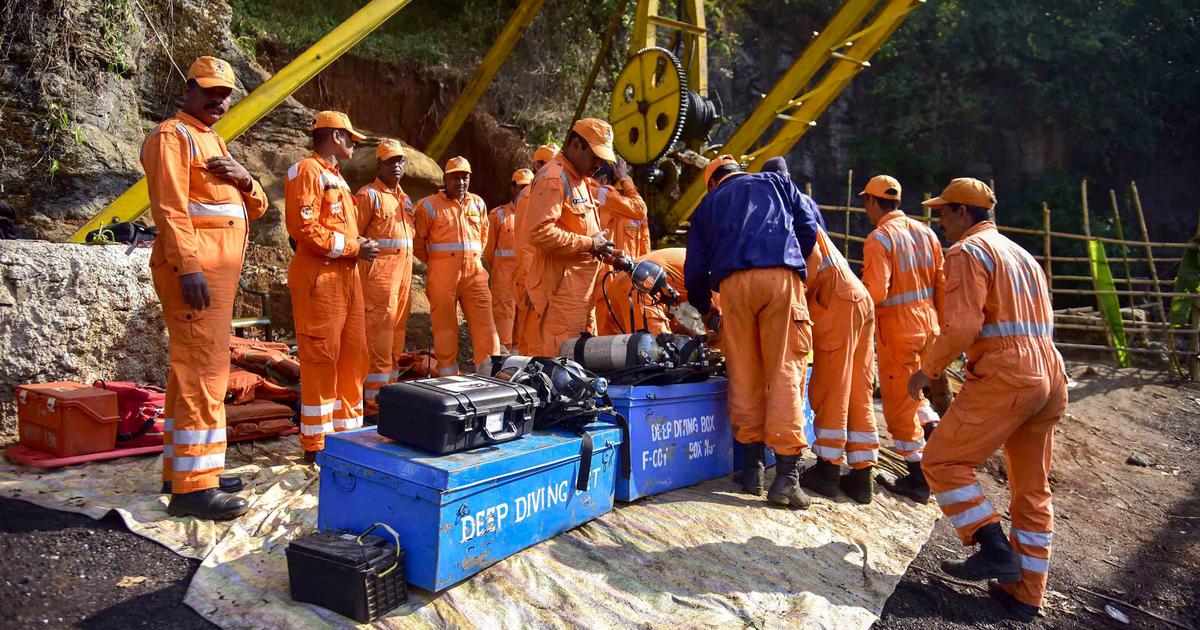 The NCPRI said that the RTIs exposed the government’s utter disregard of the law and its responsibility to regulate and monitor mining activities since it stated that it does not collect information on even the total number of workers engaged in mines across the country or the number of illegal mines in the country.

The group also pointed out that the Justice Shah committee had, in its 2015 report, also spoken about detecting illegal mining to the tune of Rs 59,000 crore.

The NCPRI said “there has been reason for the RTI community to celebrate when the Supreme Court declared that the office of the Chief Justice of India will come under the scope of the RTI and that transparency has no bearing on the independence of an institution.”

Also read: Data Put Forth by the Modi Government on Aadhaar Is Anything but Authentic

But, it added that “when the Campaign for Judicial Accountability and Judicial Reform filed RTI applications seeking information about complaints received against judges, action taken under the in-house mechanism and action taken thereafter by the Chief Justice of India, it faced denial on the ground that there was need to respect the privacy of people concerned. “

“Given the utter disregard of the Supreme Court in following principles of natural justice in dealing with extremely sensitive cases pertaining to sexual harassment against the Chief Justice of India, the institution’s growing determination to prevent public scrutiny over its functioning, even in matters beyond judicial appointments, is disturbing,” it added.