Riot survivors who were displaced from their homes still live in squalor in resettlement colonies and the seven women survivors of gang-rape were yet to receive justice. 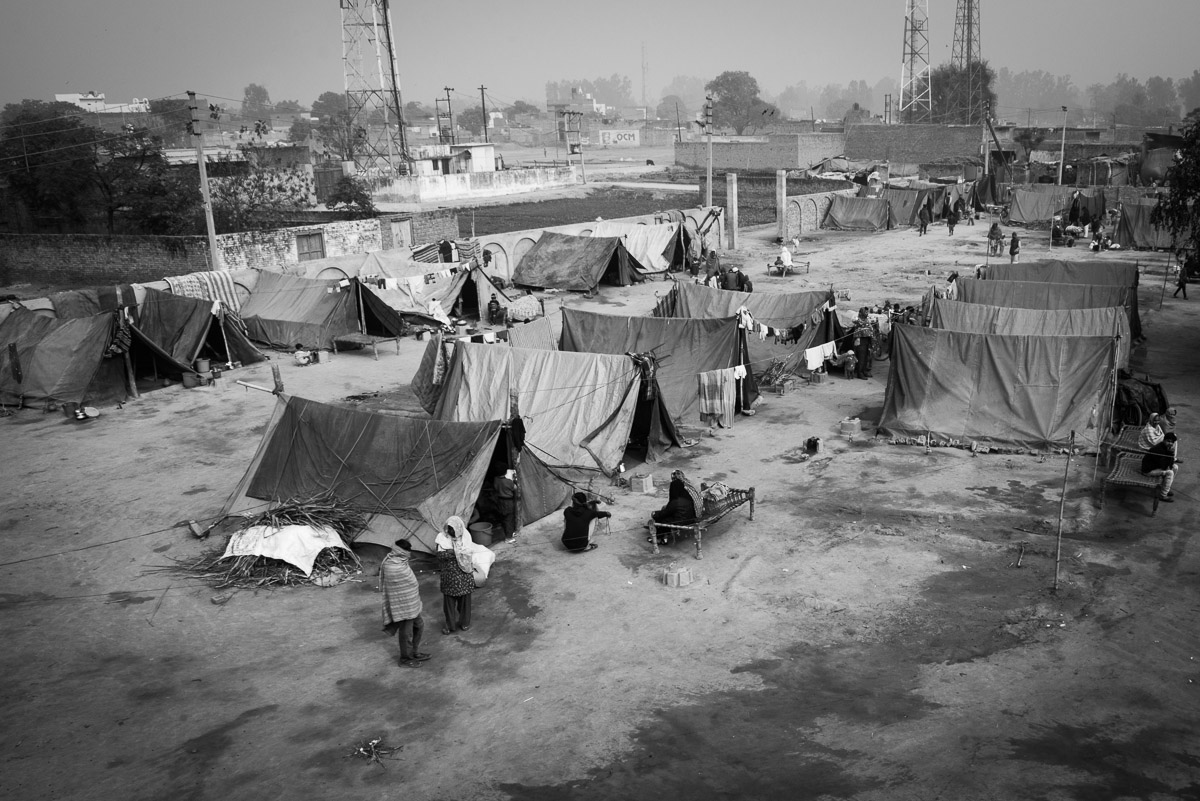 New Delhi: Amnesty International India has said that the survivors of the 2013 communal violence in Muzaffarnagar and Shamli in Uttar Pradesh continue to wait for justice with “little hope” as the state government’s attempt at rehabilitation and compensation has been “woefully inadequate”.

On the fifth anniversary of the riots, on Saturday, the body said that riot survivors, who were displaced from their homes, still lived in squalor in resettlement colonies and the seven women survivors of gang-rape, who were brave enough to file their complaints, were yet to receive justice.

“The Uttar Pradesh state government has forgotten the riot survivors of Muzaffarnagar and Shamli. This apathy towards the survivors of one of the most deadly instances of communal violence in recent years is just not acceptable,” said Asmita Basu, programmes director, Amnesty International India.

“The state has done very little to redress the injustice they have faced. The government’s attempt at rehabilitation and compensation has been woefully inadequate,” said Basu.

Basu said seven courageous women from Muzaffarnagar and Shamli filed cases of gang-rape in the face of intimidation and continuing threats.

“However, five years later, justice remains elusive. They have received little assistance from authorities to rebuild their lives and livelihoods,” Basu said.

There has not even been one conviction in any of the seven cases so far. In 2016, one of the survivors died during childbirth, the body said.

The statement quoted one of the survivors who spoke to Amnesty International India in August 2018 as saying, “I have now lost all faith. It has been five years since I last filed my complaint.”

“No one has come to help me or my family for so many years now. What I care for now is the safety of my husband and the survival of my family,” she said.

The statement quoted Rehana Adeeb, an activist working in Muzaffarnagar, as saying, “Victims have faced social pressure as well as political pressure. Justice has not worked in the way it should have. The rapists are out in the open for years now. Women are scared now to pursue their cases and they cannot be blamed for this.”

“There are media reports of compromises being made and of money being offered and accepted by many of the seven families. We need to understand the realities in which these women have survived all these years. They are scared and have lost all faith in the system,” the statement said.

The body said in all seven gang-rape cases, the police took months to file charges – between six and 14 months in most cases.

After that, trials have proceeded extremely slowly and in three cases, survivors identified and named the men they said had raped them in their First Information Reports, but turned hostile in court.

Hundreds of families displaced from their villages have been denied the Rs 5,00,000 promised by the Uttar Pradesh government to families from the “worst-affected” villages, for reasons ranging from clerical errors and corruption to inconsistent definitions of a ‘family’.

An overwhelming majority of families in resettlement colonies lack access to basic services, the body said, adding about 82% of colonies in Muzaffarnagar and 97% of colonies in Shamli are estimated to not have safe and clean drinking water.

“The Uttar Pradesh government’s callous treatment of Muzaffarnagar and Shamli riot survivors is a breach of its commitment to uphold basic constitutional values. The riot survivors have been forced to live in a vicious cycle of poverty and discrimination. The Uttar Pradesh chief minister must ensure that the voices of the survivors are heard immediately and justice is delayed no further,” Basu said.