The higher-than-expected dividend or surplus transfer to the government comes as it is expecting a sharp sequential fall in tax collections due to a severe second wave of COVID-19 which has forced lockdowns. 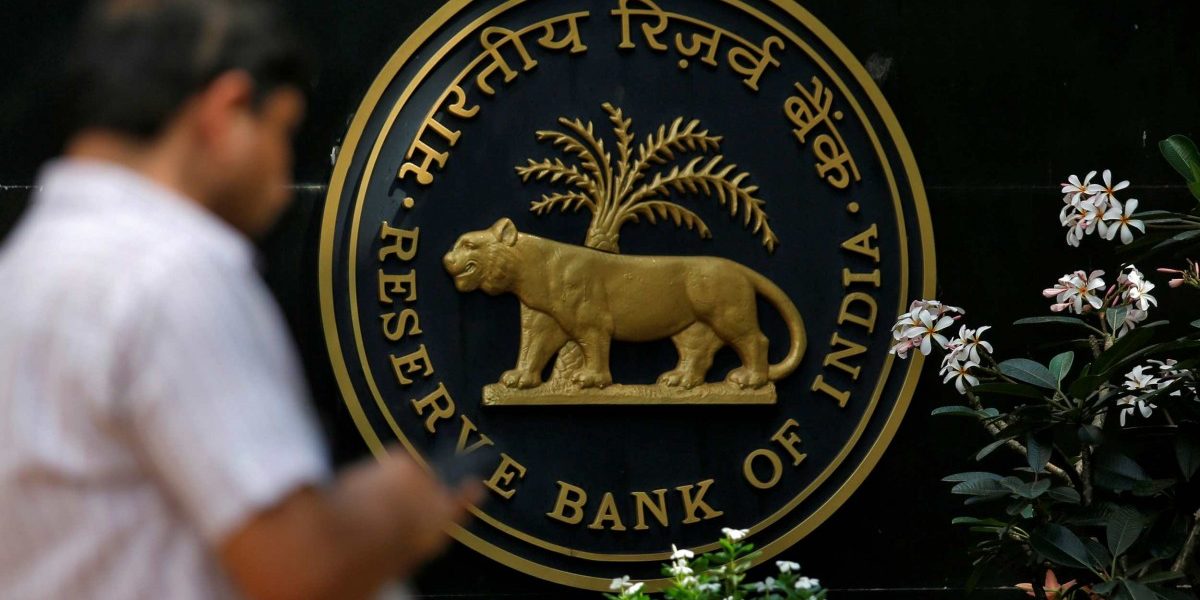 Mumbai/New Delhi: The Reserve Bank of India‘s central board has approved a higher-than-expected surplus transfer of Rs 99,122 crore ($13.58 billion) to the government, it said in a statement on Friday.

The RBI will move to an April to March accounting year from this financial year but was following a July to June year previously. Thus the announced surplus is for the nine-month period from July 2020 to March 2021, the bank said in its statement.

The government had budgeted to receive a surplus of about Rs 50,000 crore from the RBI to be accounted for in the budget for 2021/22, while in the previous full accounting year, the RBI had transferred Rs 57,128 crore as surplus.

The higher-than-expected dividend or surplus transfer to the government comes as it is expecting a sharp sequential fall in tax collections due to a severe second wave of COVID-19 which has forced lockdowns.

Also read: The Impact of COVID-19 on India’s Manufacturing Sector

Barring 2018/19, this is the highest ever transfer by the RBI in a year. In FY19, Rs 176 lakh crore was transferred to the government which included a one-time transfer of extra reserves.

The government is likely to find it challenging to meet its privatisation and disinvestment target of $24 billion while goods and services tax revenues are also likely to fall, a government official said.

“The government is also under pressure as it has no option to cut expenditure given that it needs to spend to spur some investment and perk up growth from record low levels that it hit last year. The dividend is welcome but the government will need more and hope divestment can deliver,” the official said.