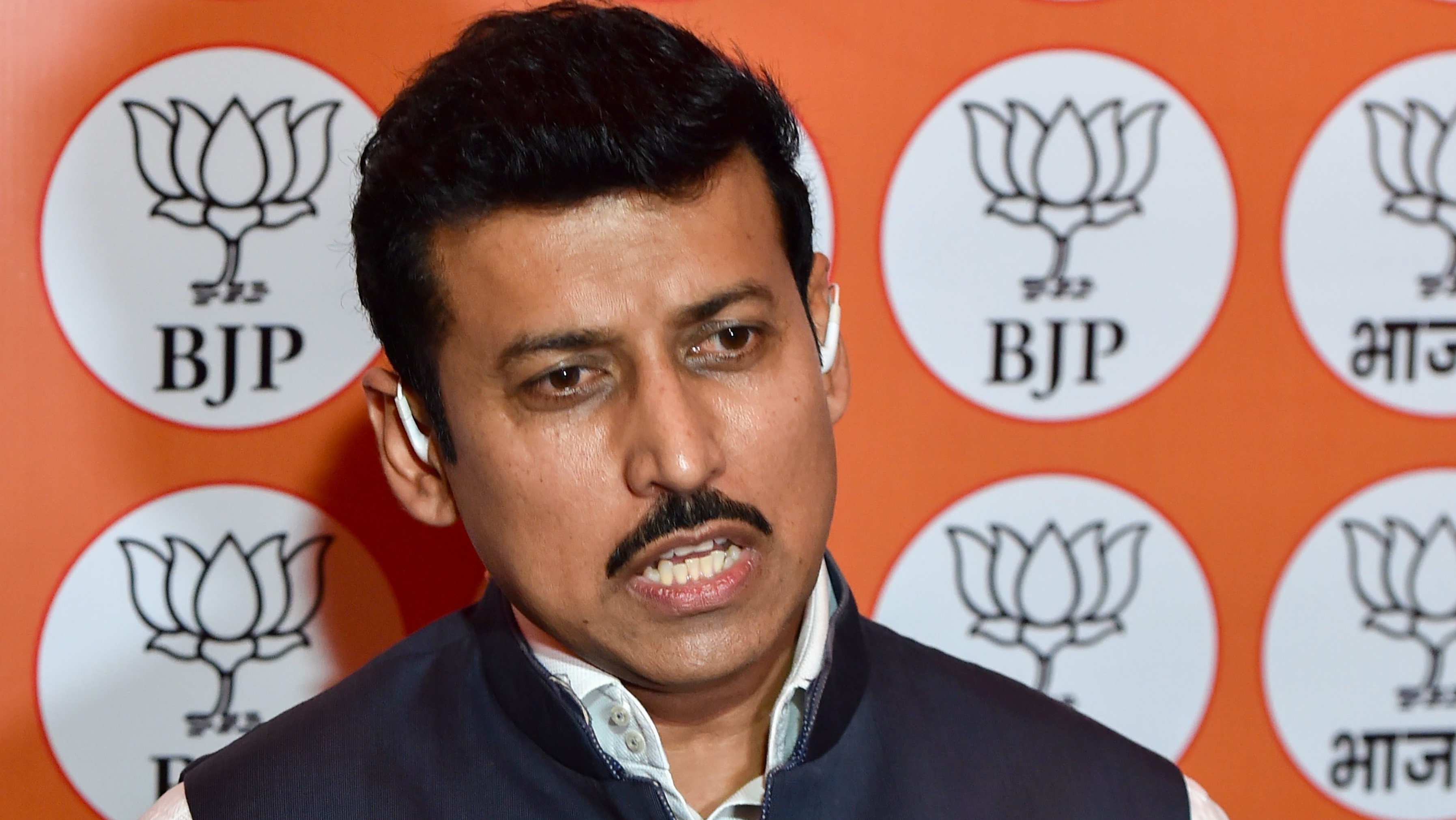 New Delhi: Newly appointed information and broadcasting(I&B) minister of state Rajyavardhan Singh Rathore, on Tuesday (May 15) stressed on media adopting self-regulation and asserted that the government has no plans to regulate news portals and media websites.

Dismissing the “government vs media” debate, he said his ministry would work in a direction where any media, whether public broadcaster Prasar Bharati or private channels, becomes the “voice of people”.

Rathore assumed charge as the Minister of State (independent charge) of information and broadcasting ministry after replacing Smriti Zubin Irani. He also holds the portfolio of sports ministry.

In Indian media, the I&B minister said self-regulation was done in various layers – first by a journalist and then by editors, and that the government believes in self-regulation by the media.

The comments assume significance in the backdrop of a controversial press release on fake news, issued by the ministry last month. The communique was widely criticised by media organisations and subsequently withdrawn after Prime Minister Narendra Modi’s intervention.

To a query over the ministry issuing an order last month for constitution of a committee to frame rules to regulate news portals and media websites, Rathore said, “I think you have misunderstood it”. He added that Prasar Bharati will be strengthened and high priority would be given to “better and informative” programmes.

In the last four years, Rathore, who was a junior minister in the ministry, said the government has been able to establish two-way communication with the people of the country. “We will continue to do that,” he added.

On the challenges posed by social media, the minister said the social media platform was “totally independent” and that there would be “all kinds of dialogues” on it. We hope people put across their views with responsibility, he added.