Rajnish Rai arrested top-cop D.G. Vanzara in connection with the encounter and had numerous run-ins with the Gujarat and Central governments. 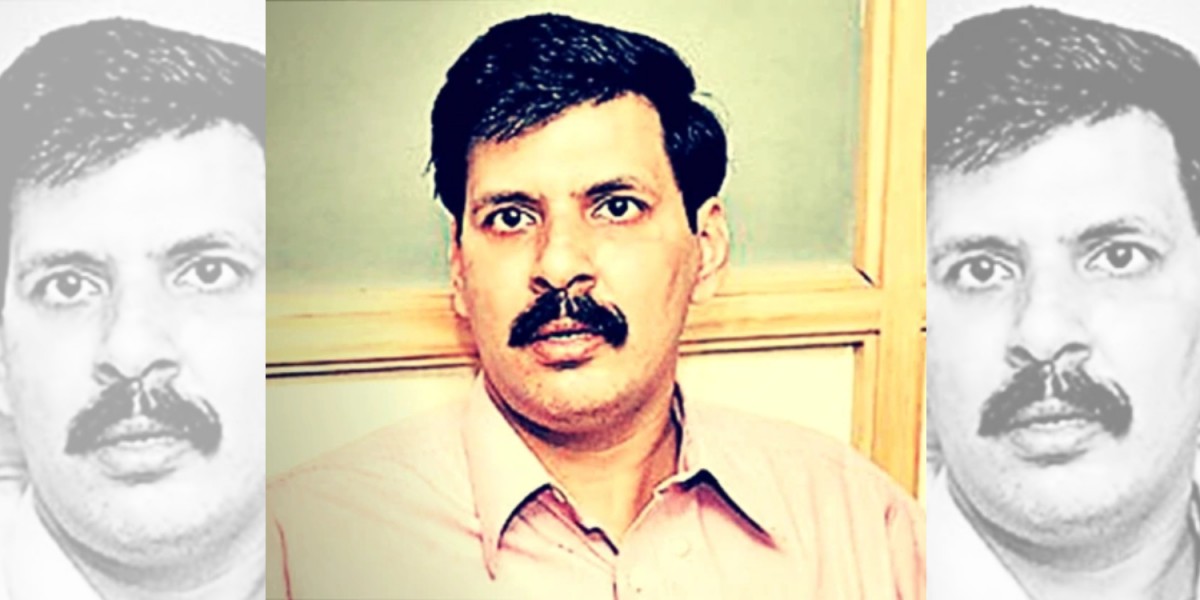 New Delhi: A special Central Bureau of Investigation court on Friday acquitted all 22 accused in the Sohrabuddin Shaikh fake encounter case. A day earlier, Rajnish Rai, a Gujarat cadre IPS officer who was the first investigator in the case, was suspended by the Ministry of Home Affairs.

Rai arrested high-profile officers such as D.G. Vanzara in the fake encounter case. He also investigated corruption in the Uranium Corporation of India in Jharkhand and filed an internal report stating that an encounter in Assam was staged.

A 1992 batch officer, he is serving central deputation, heading the Counter Insurgency and Anti-Terrorism (CIAT) School of the Central Reserve Police Force (CRPF) at Chittoor in Andhra Pradesh.

Rai, 52, sought voluntary retirement in August this year and wrote to the MHA saying he may be considered deemed to have resigned from the service. The Centre rejected his plea. He had stopped attending office after applying for VRS. The suspension order was issued because of his absence.

Rai has challenged the MHA’s rejection of his VRS before a Central Administrative Tribunal in Ahmedabad.

According to The Hindu, the MHA order states disciplinary proceeding were initiated against Rai in “connection with his unauthorized handing over the charge of IG & Principal, CIAT School, CRPF, Chittoor and abdication of office on 30.11.2018.” It adds that until he is under suspension, Rai cannot leave Chittoor without the permission of the CRPF’s director-general.

The order was delivered to Rai’s Vadodara residence. According to The Hindu, Rai marked his protest while receiving the suspension order. He wrote, “The order of suspension by MHA, GOI is absolutely illegal and unconstitutional as I have retired from service as for operations of law and rules after office hours on on 30.11.2018.” 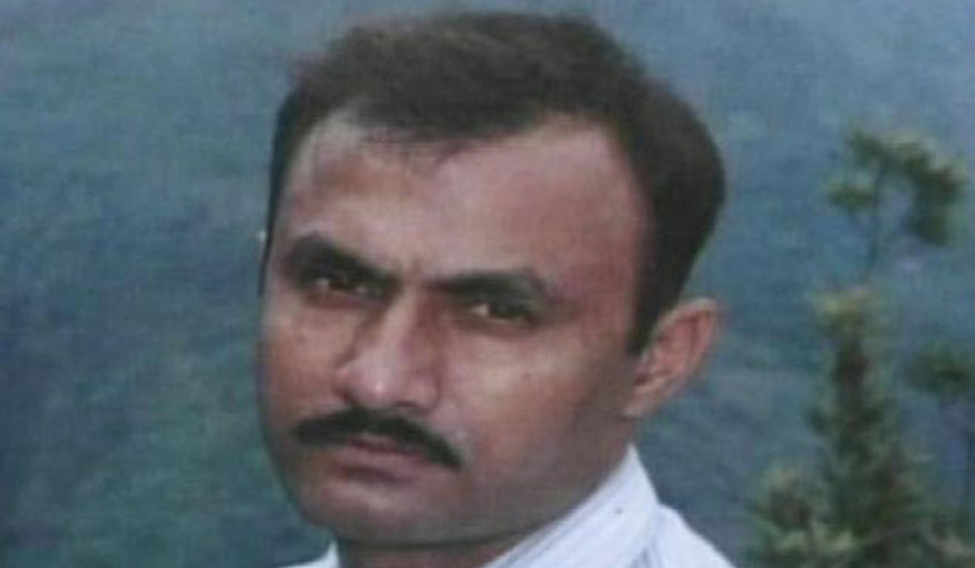 Rai was the first investigating officer in the fake encounters of Sohrabuddin Shaikh, his wife Kausar Bi and Shaikh’s aide Tulsiram Prajapati. In 2007, as the deputy inspector general (DIG) of the Gujarat CID’s crime branch, Rai arrested top cops D.G. Vanjara and Rajkumar Pandian of the Gujarat cadre and Dinesh M.N. of the Rajasthan cadre as key accused.

The case was then handed over to the CBI under the Supreme Court’s guidelines. During the CBI’s investigation, several high-profile accused in the case, including Amit Shah and the three officers arrested by Rai, were discharged. The 22 people acquitted by the special CBI court on Friday were mostly low-level police cadre.

After the case was handed over to the CBI, the Gujarat government downgraded his annual confidential report, an annual appraisal system within the civil services. Rai appealed before a Central Administrative Tribunal, which stayed the downgrading. The state government later rectified his record in 2011.

In August 2014, soon after the Bharatiya Janata Party (BJP), led by Narendra Modi, came to power at the Centre, Rai was transferred out of Gujarat. He was posted as the chief vigilance officer (CVO) of the Uranium Corporation of India Ltd (UCIL) in Jadugoda, Jharkhand.

Here, he submitted a report to the CBI stating that he had uncovered massive corruption and irregularities. The report said the “work of removal of overburden/waste and extraction of uranium ore at Banduhurang opencast mine” was awarded in a corrupt manner. Sadbhav Engineers Ltd, an Ahmedabad-based engineering company, was awarded the contract through an open tender despite a Delhi-based firm quoting Rs 46 crore less.

Bizarrely, the department chargesheeted him for conducting an unauthorised probe. He was accused of acting “without due approval from the competent authority”.

He once again approached the Central Administrative Tribunal, which later stayed the inquiry against him for probing alleged “misconduct by CMD and functional director, Uranium Corporation of India Ltd (UCIL), Jaduguda, in Jharkhand without permission.”

In April 2015, Rai was once again transferred, this time to the CRPF at Shillong. Two years later, in April 2017, he filed an internal report saying the March 30 encounter in Assam’s Chirang district, which killed two people, was “staged”.

The details of the report were published by the media and the home ministry initiated an inquiry, suspecting Rai was the source of the leak.

Also read: It’s Time to Recall the Other Gujarat Model

In June 2017, Rai was abruptly transferred to the Counter Insurgency and Anti Terrorism (CIAT) School of the CRPF in Chittoor in Andhra Pradesh.

In August 2018, Rai sought early retirement, which the Centre rejected.

During Modi’s reign as the chief minister of Gujarat, several police officers investigating the 2002 violence and the series of alleged fake encounters were targeted by the state government.

Some of the officers targeted were Rahul Sharma, R.B. Sreekumar and Sanjeev Bhatt, who deposed before the Commission of Inquiry regarding the government’s culpability in the 2002 riots. Rai, Satish Verma, part of the SIT probing the Ishrat Jahan encounter case and Kuldip Sharma, who pursued a corruption case which involved Amit Shah, were also targeted.

All these police officers who took on difficult cases against the government were first sought to be targeted during the course of their investigations. Almost all of them were denied promotion on the grounds of flimsy departmental chargesheets and had to approach the Central Administrative Tribunal for simple things like promotion. … What is odd about the treatment meted out to all these officers was that the attacks against them by the government have been so uniform. The pattern is the same. Denial of promotion, resurrection of old cases, filing of flimsy departmental chargesheets and an absurd criminal case or two.

Sanjiv Bhatt was arrested in September this year in connection with a 22-year-old drug seizure case. His bail plea was rejected earlier this month.