"The ministry of defence is now ready for a big push to #AtmanirbharBharat initiative," the defence minister said on Twitter. 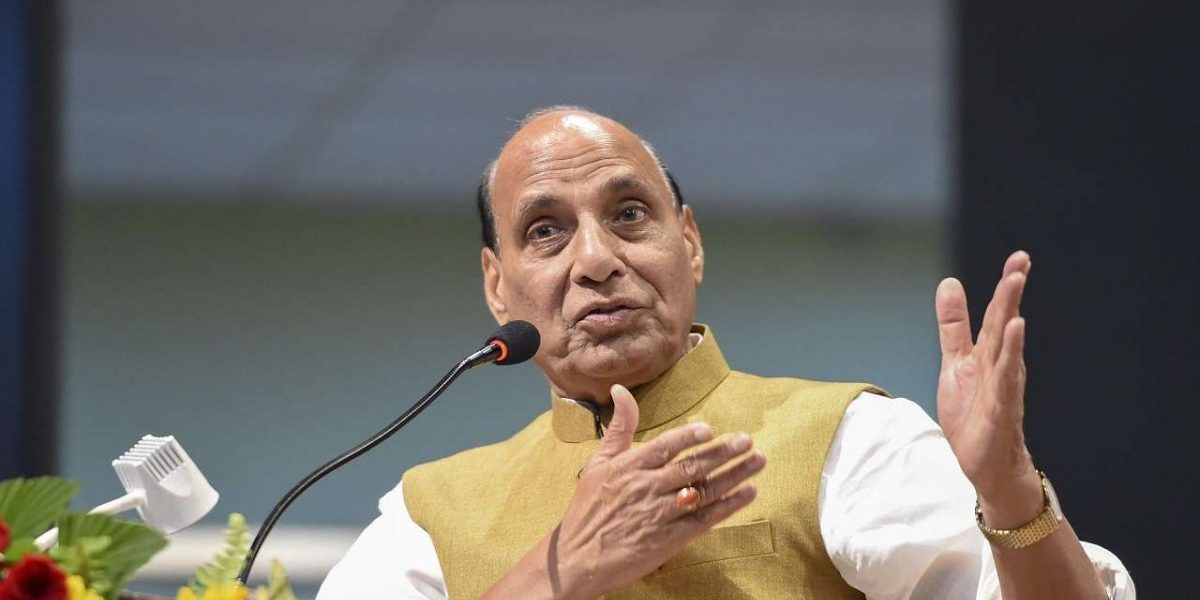 “The ministry of defence is now ready for a big push to #AtmanirbharBharat initiative,” Singh said on Twitter, while making the announcement.

He said the ministry has prepared a list of 101 items for which the embargo on imports is planned to be implemented between 2020 and 2024.

Singh said all necessary steps would be taken to ensure that timelines for domestic production of equipment identified under a negative list for import are met, adding the measures will include a co-ordinated mechanism for hand-holding of the industry by the defence services.

“The embargo on imports is planned to be progressively implemented between 2020 and 2024. The aim behind promulgation of the list is to apprise the Indian defence industry about the anticipated requirements of the armed forces so that they are better prepared to realise the goal of indigenisation,” he said.