With farmers already protesting against the ordinance, the issue could now blow up into a crisis of federalism. 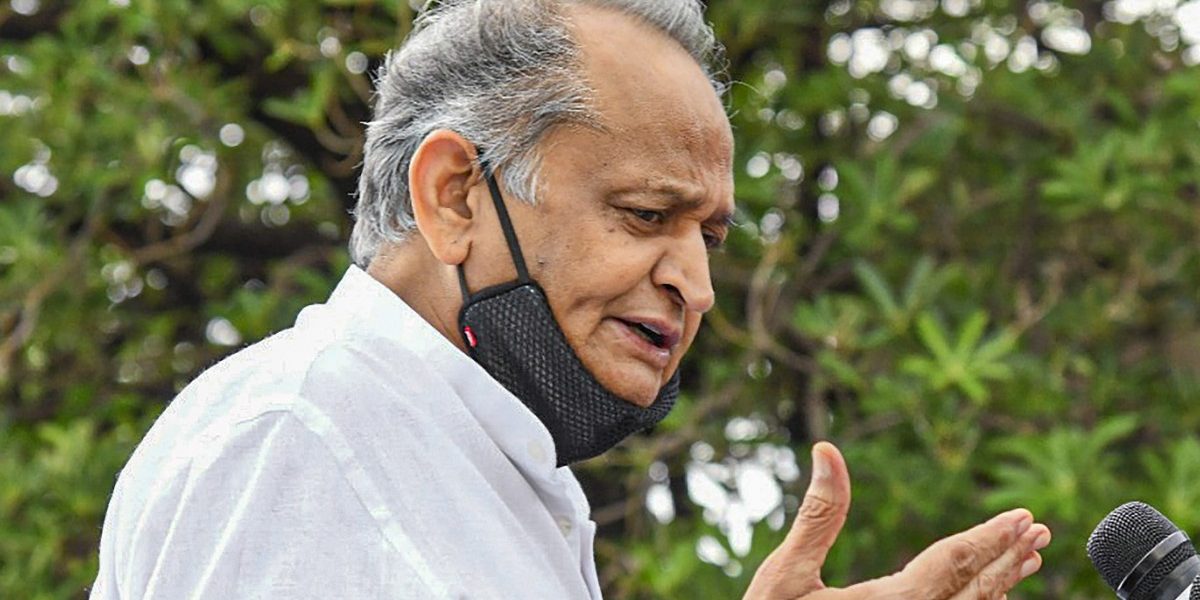 Jaipur: The recent ordinance promulgated by the Narendra Modi government opening up the sale and purchase of crops outside state-run markets has faced the ire of farmers across the country. The issue may soon blow up into a crisis of federalism after the Rajasthan government countered the Farmer’s Produce Trade and Commerce (Promotion and Facilitation) Ordinance, 2020, with an administrative order negating some of its effects.

The Centre’s ordinance essentially created ‘trade areas’ where crops could be sold and purchased outside the Agricultural Produce Market Committee (APMC) mandis without paying any fees to state governments. While farmers are protesting against the ordinance, it is also being opposed by some states because they fear that it will provide traders a way to bypass the mandi fees and other charges levied by them.

What are ‘trade areas’?

Section 2(m) of the ordinance has defined “trade area” as “any area or location, place of production, collection and aggregation including: (a) farm gates; (b) factory premises; (c) warehouses; (d) silos; (e) cold storage; or (f) any other structure or places, from where trade of farmers’ produce may be undertaken in the territory of India.”

Section 6 of the ordinance provides that “no market fee or cess or levy, by whatever name called, under any state APMC Act or any farmer or trader or electronic trading and transaction platform for trade and commerce in scheduled farmers’ produces in a trade area.”

Interestingly, the ordinance has included “warehouses” – which are under the Centre’s control – as a trade area and exempted them from paying the mandi fee and other charges. 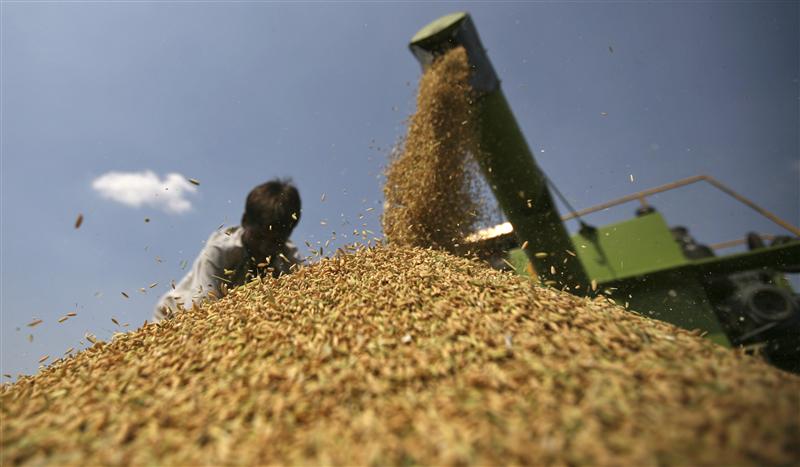 What the Rajasthan government has nullified

“At these centres, mandi fee will be charged as per the section 2(m)(ii) of the Farmer’s Produce Trade and Commerce (Promotion and Facilitation) Ordinance, 2020,” adds the order issued by the director of the state agricultural marketing directorate Tara Chand Meena on August 7, 2020.

This primarily means that the Rajasthan government has ensured that the Centre will not be exempted from paying the mandi fee to the state government while procuring agricultural commodities, despite the ordinance specifically listing the warehouses to be included as “trade areas” where mandi fee cannot be levied.

The Rajasthan government has used the section 2(m)(ii) of the ordinance, which says that the “trade area” will not include any warehouses notified as markets under the state APMC Act.

Section 2(viii) of the Rajasthan Agriculture Produce Markets Act, 1961 states that the state government can declare any area as a “market area”, at any time, through a notification in the official gazette – either by excluding any area from the market area or including any other area in the market area.

Relying on this provision, the Gehlot government declared the FCI warehouses as a “market area”, so that the Centre would not be able to free itself from paying the mandi fee to the Rajasthan government.

Speaking to The Wire, the assistant general manager at FCI’s Rajasthan division Pawan Kumar Bothra said, “The state government has shared the copy of the order with us. We were earlier paying 2.6% mandi fee on wheat procurement from Punjab and Haryana but after the ordinace, this fee was exempted. The recent order has again imposed mandi fee.”

“This will also affect our open sale transaction, where millers and retailers buy wheat from us. We will charge this fee to them and further, they will increase the prices of by-products made from wheat in the market,” he added.

May indicate move to reduce procurement of wheat and paddy

Agricultural experts believe that the Centre’s decision might be aimed at reducing the procurement of wheat and paddy in the future.

Speaking to The Wire, Siraj Hussain, former Union secretary of agriculture and farmers’ welfare said, “In the procurement of pulses and oilseeds under the Price Support Scheme, the states have to exempt Centre from market fee and other taxes. Lately, the Centre insisted on the same regime for cotton procurement also. In the short term, large wheat and paddy procuring states can expect that the Centre insists on setting up procurement centres outside APMCs. In the long run, the Centre may well like to reduce the excessive procurement of wheat and paddy”.

There are also speculations that other states will come forward to utilise this provision to take “trade areas” defined under the ordinance under the ambit of its APMC Act.

Soon after the ordinance was promulgated by the president, Punjab chief minister Amarinder Singh called it an attempt to “undermine the federal structure of the nation.”

He had said that the constitution envisioned agriculture as a state subject, and the Union government has no powers to bring any legislation that would alter the dynamics of agricultural production, marketing and processing.

“Farming Produce, Trade and Commerce (Promotion and Facilitation) Ordinance, 2020 is a highly ill-conceived move on the part of the Central government. These are State matters, which individual states are best placed to handle and manage,” said Singh.