Kalraj Mishra had returned three proposals from the Ashok Gehlot cabinet, asking it to cite an 'urgent reason' to hold the session. 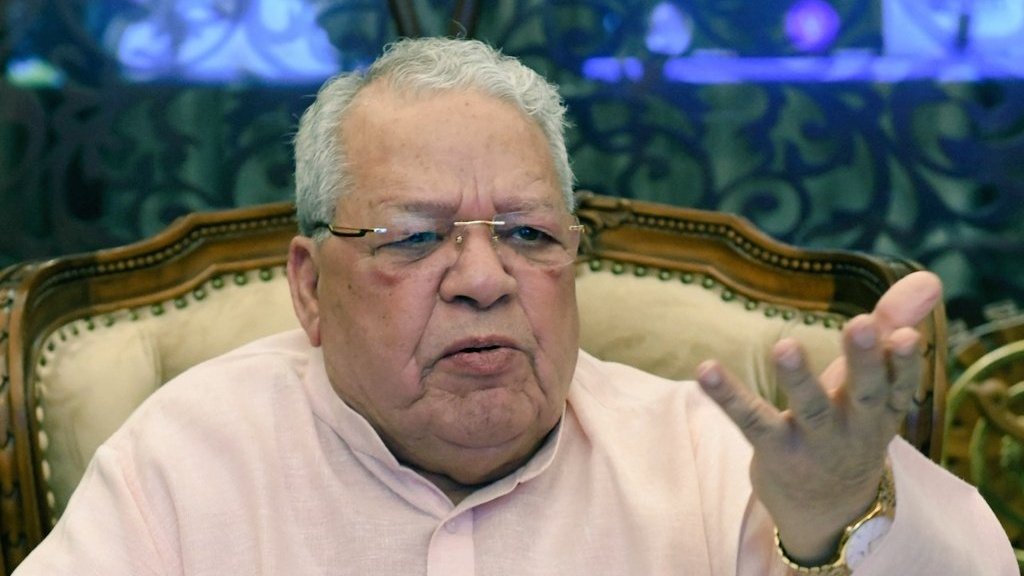 Jaipur: The impasse between the Rajasthan governor Kalraj Mishra and the Ashok Gehlot government finally came to an end on Wednesday night, after a fourth cabinet proposal demanded the assembly to be called into session on August 14, complying with Mishra’s direction to provide 21-days notice.

Mishra found some ‘issues’ with the cabinet’s three earlier proposals, particularly asking the Gehlot government to specify the reasons that justify calling an urgent assembly session.

He had said that a session cannot be called during a pandemic “without any urgency” as that would put the members and staff at the risk of infection, and also added that if there is no such special circumstance, then the cabinet shall give a 21-day notice to call a session. 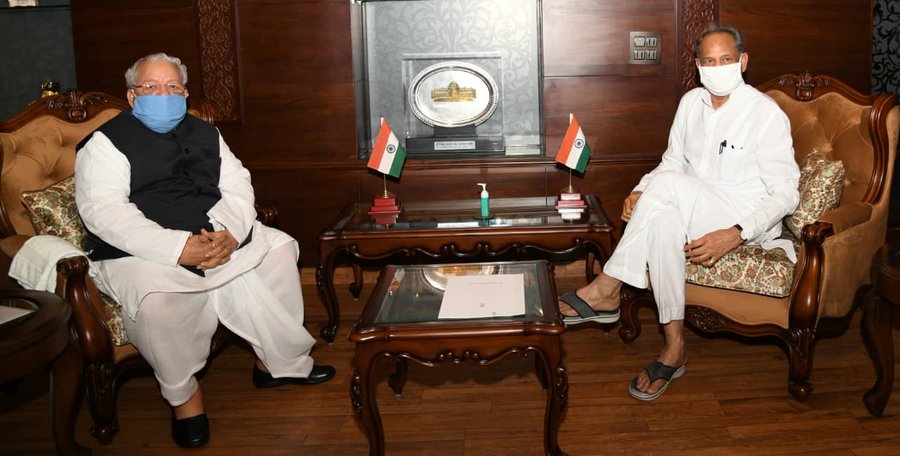 “If the government wants to seek a trust vote, then this can be a reasonable basis of calling a session on short notice,” he had said.

Also Read: Explained: Here’s Why the Rajasthan Governor’s Actions Are Being Criticised

“On the new proposal sent by the state cabinet, I’m summoning the House from August 14, 2020,” governor Kalraj Mishra told the Indian Express.

The Gehlot government did not explicitly mention that it would seek a trust vote in any of the four cabinet proposals sent to the governor.

Government leaders have, in fact, denied that holding a trust vote is the agenda behind convening the assembly session and maintained that they want to discuss the political situation as well as the COVID-19 situation in the state post the lockdown.

“There is no question of seeking a trust vote, our government has the majority. We just want an assembly session to discuss crucial issues,” state transport minister Pratap Singh Khachariyawas had told The Wire on Wednesday.

Writing in The Wire, former Lok Sabha secretary general P.D.T. Achary said that the period of 21 days notice was fixed so that the government can collect information regarding questions “from different parts of the country and sufficient time was needed for this purpose. But, with the great improvement in the communications, this factor is no longer relevant.”

The Congress government in the state was thrown into a crisis after Sachin Pilot claimed the support of 18 MLAs and rebelled against Ashok Gehlot on July 12. Pilot was sacked as the deputy chief minister and president of the Rajasthan Pradesh Congress Committee. His group has said in court that they are merely dissenting with the party leadership and have rejected claims of defection.