Japanese Sleeping-Pods but No Funds for Start-ups in Rajasthan

The previous Vasundhara Raje government had spent around Rs 558 crore on building startup infrastructure but only allotted Rs 5 crore as funding. 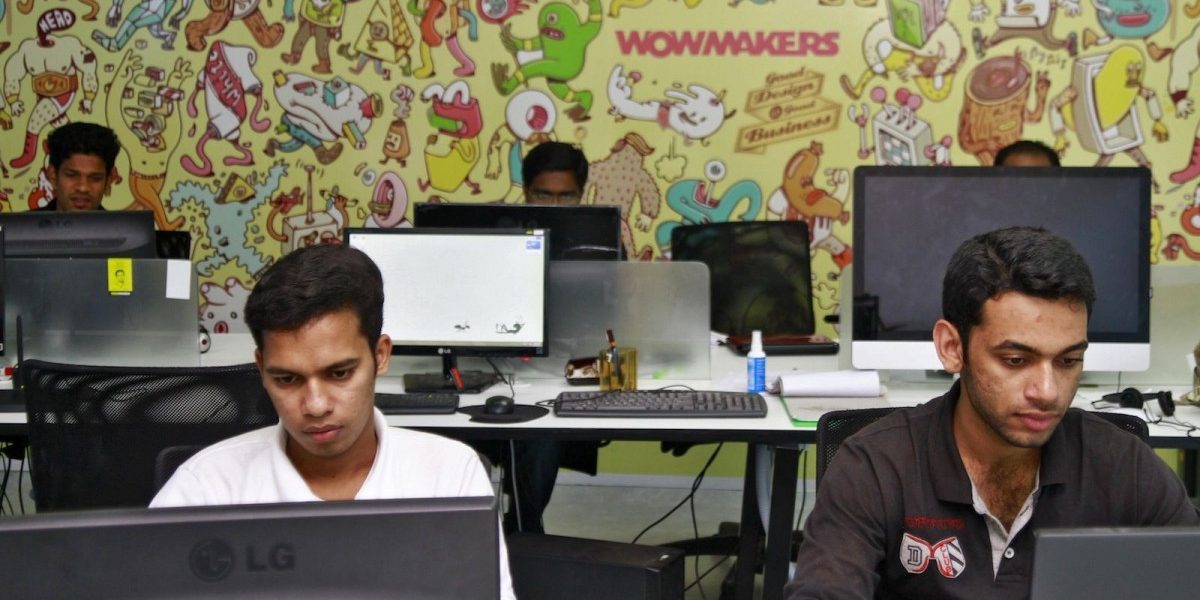 Jaipur: At Jaipur’s new ‘world-class’ Bhamashah Techno Hub, one floor is installed with nine sleeping pods from Japan – automated capsules worth about Rs 10 lakh each. Nobody has yet slept in them. The main attraction of the building’s digital museum, which is open to the public and cost Rs 45 crore , is two robots playing football.

During her term, the Vasundhara Raje led Bhartiya Janta Party government had promised Rs 500 crore Bhamashah techno fund to financially support the potential startups in Rajasthan but it ended up spending Rs 558 crore in establishing the startup infrastructure and Rs 5 crore in their funding.

The current Ashok Gehlot government has not yet released the funds to the startups that were already approved last October by the previous government.

The flagship programme of the Raje government, many feel, might take a back seat under the current Congress government.

“Our funding was approved in October itself, we don’t understand what’s taking so long? It seems that the Congress government might not want to take forward previous government project, something that happens in most cases,” Shubham*, whose startup was incubated at the iStart Nest in Jaipur, told The Wire.

The department of information technology and communication (DoITC), in-charge of the scheme in the state, has been repeatedly intimating the startups that the funds will be released soon. Speaking to The Wire, Deepshikha Saxena, joint director at DoITC said, “The funds are approved and currently they are in the releasing process. There have been political and administrative changes in the state, if something is approved just before the MCC, it’s definitely going to take some time.”

In fact, the announced Rs 500 crore Bhamashah techno fund could never materialise, even during Raje’s tenure.

“There is a fund which was announced [Bhamashah techno fund] but it’s not in place as of now. We release funds from the state budget for whatever projects are approved as per their requirements,” said Saxena.

The government made a substantial investment towards building the Bhamashah Techno Hub (BTH), a “prolific platform” in the capital to help startups grow and evolve with tinkering labs for product development, sleeping pods, mentoring and other “world-class” facilities, including a digital museum. The Raje government spent approximately Rs 558 crore on the construction of BTH and the Bhamashah State Data Centre (BSDC), an advanced facility to provide IT services to startups.

As per the tender details available on the DoITC website, the cost of construction and interior work at the digital museum was Rs 20 crore and Rs 25 crore respectively, establishment of BTH cost Rs 200 crore, establishment and maintenance of BSDC is also listed as Rs 200 crore and provision for IT facility management services for BSDC cost the government Rs 100 crore.

Also read: Rajasthan’s Mega Job Fair Rejected No One, but How Many Were Actually Hired?

The government had also spent Rs 3 crore and Rs 7.5 crore respectively on the construction of incubation centres at Udaipur and Kota.

Raje government is known for bringing up extravagant projects that may not have any practical utility.

When it comes to funding of the startups, the Rajasthan startup policy 2015 extends a grant of Rs 10,000 monthly as sustenance allowance to the eligible startups at the prototype stage, marketing assistance of up to Rs 10 lakh at the minimum viable product stage after a case-by-case review done by an evaluation committee and a matching fund up to the amount raised by the startup.

However, the number of startups that were able to attain this funding are less.

Heading the IT ministry, Raje had also put in approximately Rs 17 crore for celebrating Information Technology day in Rajasthan whose only output has been handing out capital to the agencies empanelled to make the arrangements.

There is an elaborate list of the expenditure incurred by the Raje government, however, the visible result is yet to be estimated.

As per the tender details available on the official website of DoITC, event management agencies for organising hackathon event and interactive digital amusement gallery in Jaipur for the IT day were hired at Rs 1.5 crore and Rs 2.25 crore respectively.

Similarly, an agency was hired at the cost of Rs 2.5 crore for organising job fairs at Alwar, Kota, Jodhpur and other events at Jaipur. For organising a digi fest in Bikaner and Udaipur, the agencies were empanelled at Rs 3.5 crore and Rs 2.25 crore respectively. The state had also spent Rs 5 crore on logistics for Rajasthan student startup exposure programme.

Changes in working by the Gehlot government

With 1,315 registered startups, 831 have been approved of which 688 are Q-rated. According to sources, the Gehlot government has done away with the “single authority” looking after the Q-rating of the startups.

The previous government had outsourced the assessment of 1,050 startups to a company called Applyifi at Rs 1.55 crore. “The government had pumped in money on each and every procedure unnecessarily. It makes no sense handing out approximately Rs 15,000 for rating each startup,” an official at BTH said on the condition of anonymity. 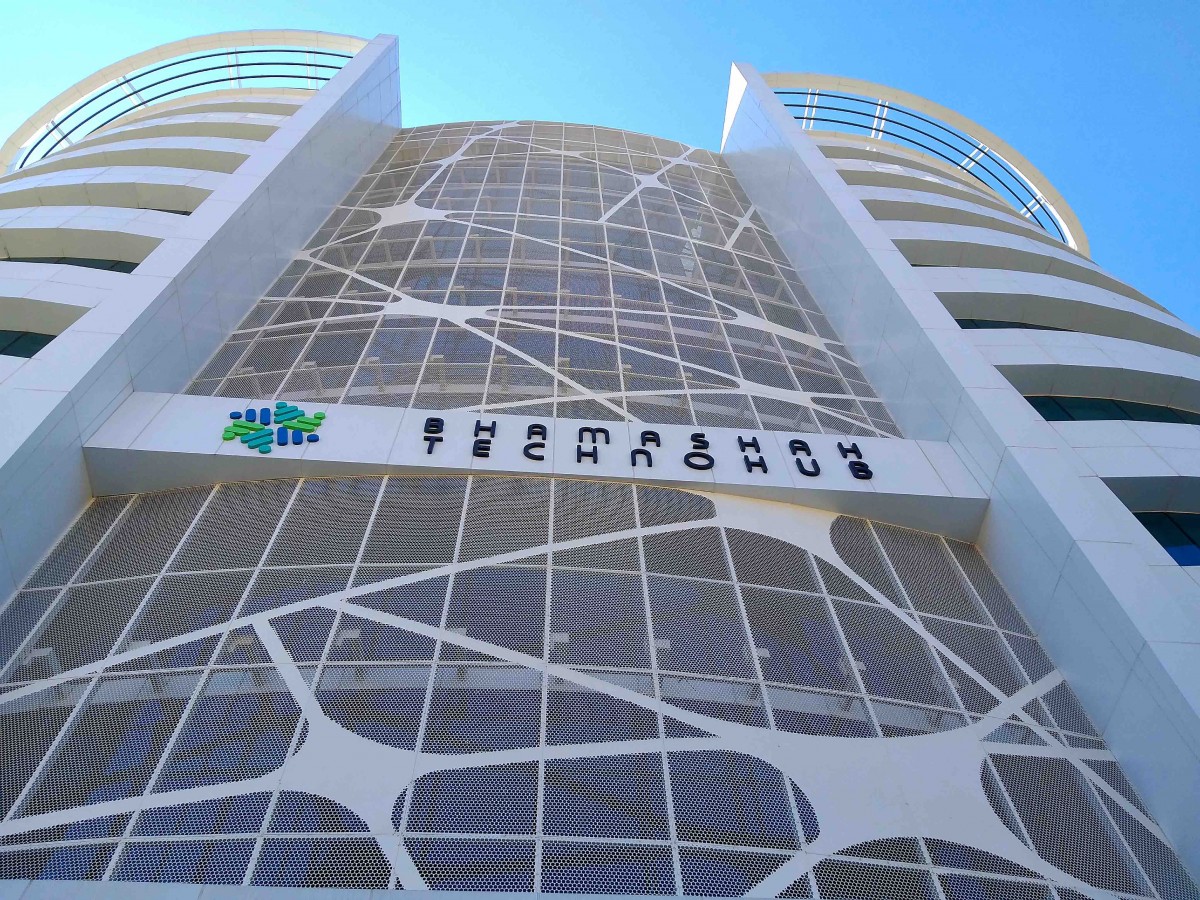 The startups were not convinced with the procedure adopted for the assessment at Q-rate which was largely done by a single official of the company. “It’s a good sign that the new government has done away with the single authority managing Q-rating which was so subjective and biased. The startups that were able to influence the “one person” responsible for Q-rating got the high levels and rest had no option,” Suresh*, founder of a startup incubated at the Bhamashah Techno Hub told The Wire.

Q-rate is a rating mechanism where the startups are assessed on their potential and investment worthiness. There are six Q-rate card criteria – Basic iStart card which is made available on becoming a member of iStart portal, Bronze card which indicates that the “team has a lot to be done to sharpen their thinking”, Silver card allows the team to participate in online group learning sessions and also attend online webinars, Gold card which gives a possibility of having a dedicated lead mentor, Platinum card assists in making connection with the potential customers and the Signature card which is the highest level Q-rate card that enables startups to attain a “celebrity status.”

The success rate of startups in India is not impressive and lack of funds is a big impediment in their progress. A recent study, ‘Entrepreneurial India’ by the IBM Institute for Business Value and Oxford Economics has found that 90% of the Indian startups fail within the first five years due to lack of funding, innovation and other hassles.

With a startup ecosystem that focuses on just accommodating them in a “world-class” building, it seems that the government is using the idea of “nurturing startups” as a cover-up for the unemployment generated in the country. A little support at the initial stage from the government end creates a setting such that when a startup fails, it is made to believe that it wasn’t worthy in the first place.

*Names have been changed to protect the identity of startups.