Nearly all Maharashtra political parties except BJP have lent their support to Thackeray. 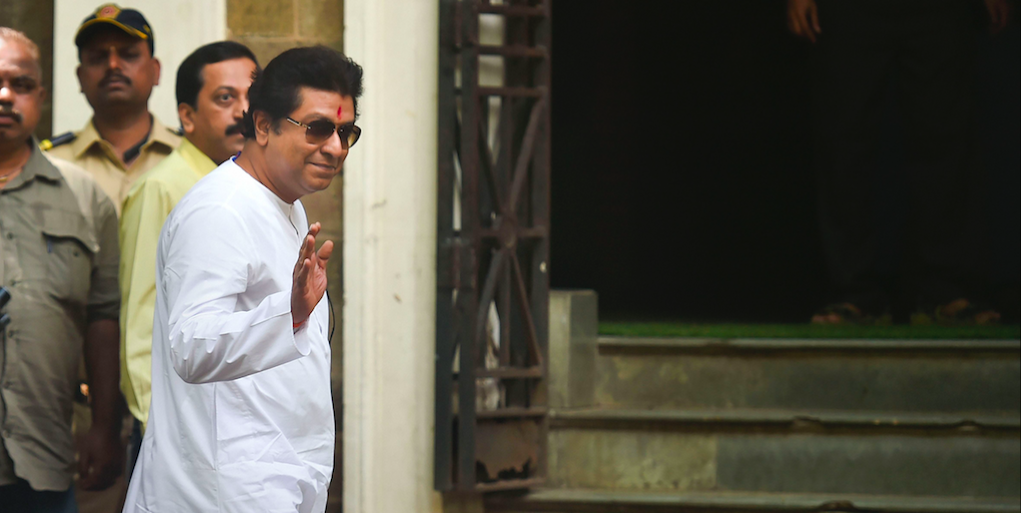 MNS president Raj Thackeray waves as he walks into the Enforcement Directorate office, in Mumbai, on Thursday. Photo: PTI

Soon after the ED issued summons to Thackeray, MNS party activists released statements saying they would “bring the city down” if the agency went ahead with the interrogation. Some party members also called for a strike in Mumbai and Thane but later withdrew the call following Thackeray’s request to maintain peace. On Thursday, the situation largely remained under control barring a few arrests and preventive detentions in Mumbai and Thane.

Thackeray is being questioned for his alleged links with the money-laundering case involving Infrastructure Leasing & Financial Services (IL&FS) and its default in  loan repayment. The ED is investigating among other aspects, the alleged irregularities in the IL&FS group’s equity investment in a company called Kohinoor CTNL, set up by Unmesh Joshi, senior Shiv Sena leader and former Maharashtra chief minister Manohar Joshi’s son. 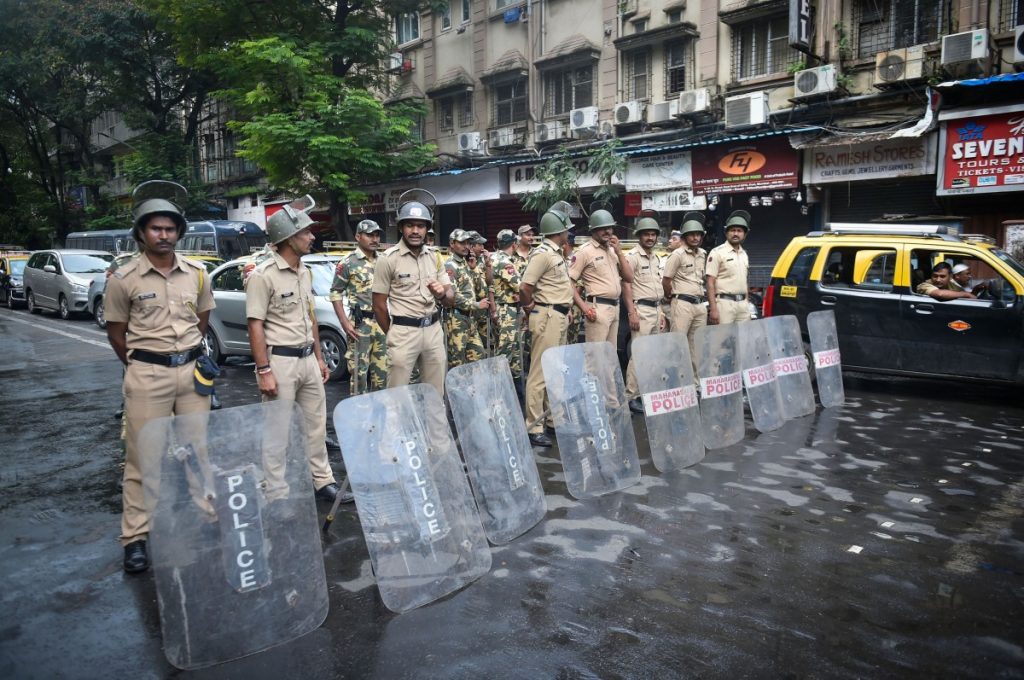 At the ED office, police security was beefed up early in the morning. Thackeray appeared before the agency around 11.30 am. He was accompanied by wife Sharmila, son Amit and daughter-in-law Mitali, who waited for him at a nearby hotel as he went in for questioning. The interrogation continued till around 8 pm.

Mumbai police had impose section 144 in parts of south Mumbai where the ED office is. Several MNS leaders including Thackeray’s close aide Sandeep Deshpande and MNS’s Thane district chief Avinash Jadhav had detained since morning. Police confirmed this was only a preventive decision, an effort taken to ensure the law and order situation in the city remains under control. 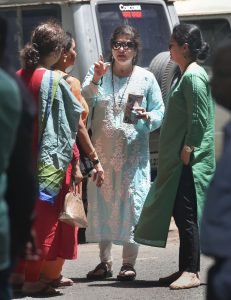 The central agency is probing the role of a consortium floated in 2005, by Unmesh Joshi, Raj Thackeray and his close friend and city-based builder Rajan Shirodkar. The trio had together bid for the NTC’s Kohinoor Mill number 3, eventually buying the 4.8-acre property for Rs 421 crore.

Shirodkar and Joshi were already grilled at the ED office on August 16 and 19 respectively. The successive questioning was reportedly to plug ambiguity and corroborate facts. “These facts revealed in the investigations earlier were to be cross checked and hence Thackeray has been summoned. He is a close associate of the other two and although he exited the consortium, his role needs to be probed,” said a senior ED official under the condition of anonymity.

Thackeray had indeed left the consortium in 2008, two years after he exited the Shiv Sena. On Thursday, as the ED continued to question Thackeray, his cousin and Sena chief Uddhav Thackeray lent complete “support” to his cousin.

Talking to the media, Uddhav Thackeray on Wednesday had said, “The ED probe will reveal nothing.”

Sena MP Sanjay Raut too spoke in support of Raj Thackeray. “We have political differences. But as a family, Uddhav is supporting his brother. These are blood relations and he (Uddhav) is quite sensitive when it comes to family ties.”

The opposition too have termed this probe “politically motivated” and linked it to Thackeray’s recent role in the campaign against the use of electronic voting machines in the forthcoming Maharashtra assembly elections.

Maharashtra Congress chief Balasaheb Thorat claimed that Thackeray’s growing popularity and his campaign against the BJP has rattled the ruling party. “It is clear that the government has been exposed and rattled by Raj. They are now stooping to a new low by using agencies like the ED, the CBI and the Income Tax department to target those raising questions against the government,” Thorat said.

Vanchit Bahujan Aghadi’s founder and anti-caste leader Prakash Ambedkar too had words of support for Thackeray. Ambedkar termed the ED’s move politically motivated and called it the result of “politics of blackmail”. Nationalist Congress Party leader Nawab Malik said that it is high time that all opposition parties come together and tackle this attack on critical political leaders unitedly.

Accusing the BJP of “throttling democracy”, Nationalist Congress Party leader Dhananjay Munde on Thursday alleged that an undeclared Emergency has become the order of the day. “The ED has been unleashed at Thackeray as he has exposed Modi (Prime Minister Narendra Modi), Shah (BJP chief Amit Shah) and their government in Maharashtra during the Lok Sabha polls (held earlier this year),” Munde was quoted by PTI as having said.