The party said that the Narendra Modi government only knows how to give out threats and intimidate others but that democracy will still triumph. 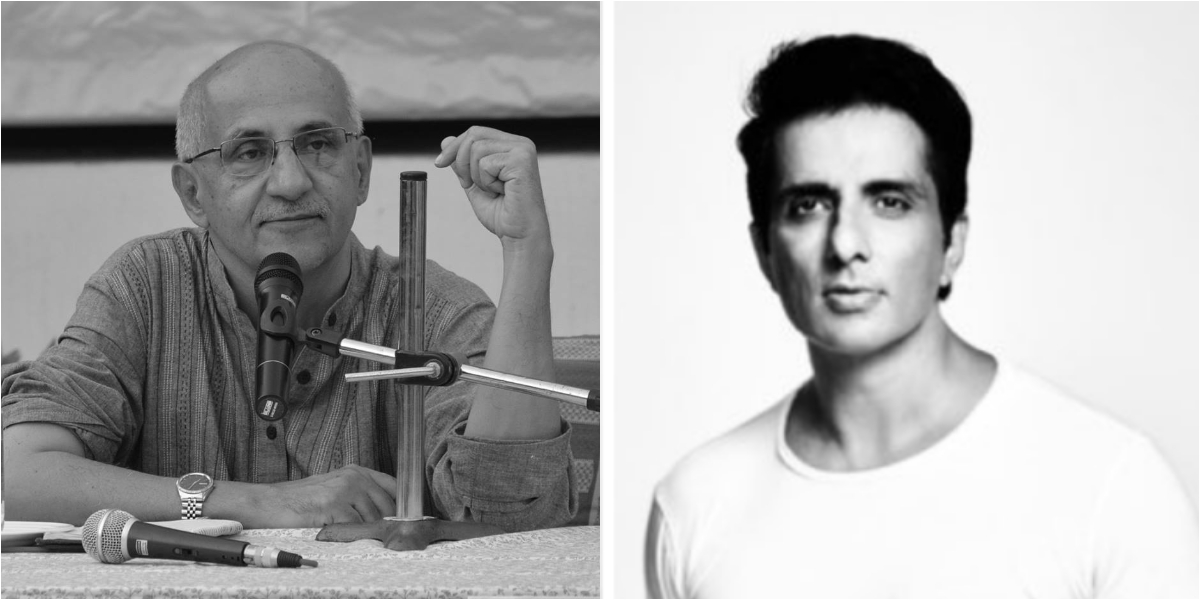 New Delhi: The Congress on Thursday hit out at the Centre after searches were carried out by probe agencies at the premises of activist Harsh Mander and actor Sonu Sood, saying the government only knows how to give out threats and intimidate others but democracy will still triumph.

Congress chief spokesperson, Randeep Surjewala said even though ‘raid raaj’ continues under the Narendra Modi government, accountability will continue to be sought.

“Raid Raj continues unabated ! Intimidation is all Government knows! Threats is the mantra of Modi Government! New targets are Harsh Mander and Sonu Sood,” he said on Twitter.

Also Read: After ‘Surveys’ at Sonu Sood’s Offices, Taxmen at His Residence to ‘Probe a Property Deal’

“Truth will prevail, dissent will persist, accountability will be sought, questions will be asked, democracy will triumph,” he added.

Official sources have said that the Enforcement Directorate (ED) on Thursday conducted searches at the premises of human rights activist and retired IAS officer Harsh Mander in connection with a money laundering investigation.

The income tax department officials had descended on the premises linked to actor Sonu Sood in Mumbai and some other places on Wednesday in connection with an alleged tax evasion probe, official sources had stated.

“One day after the International Day of Democracy, Modi Sarkar continues with its FDI obsession Fear, Deception, Intimidation, by harassing a renowned activist and intellectual, Harsh Mander. And he gives lectures to others on inclusiveness and democracy,” Ramesh said in a tweet.

He cited reports of raids on Sood and Mander.