'Suppressing Dissent Is a Sure Fire Recipe for Policy Mistakes': Raghuram Rajan

It is essential, according to Rajan, to "foster competition in the market place for ideas". 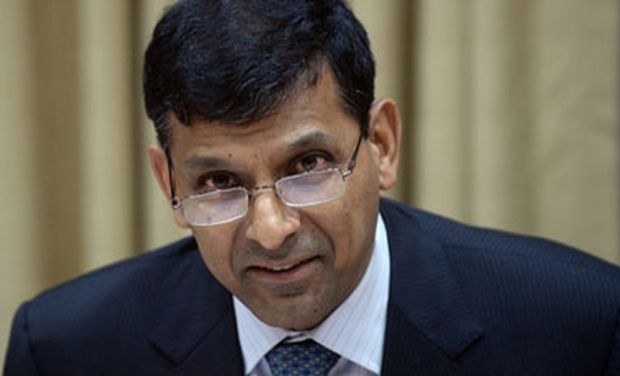 New Delhi: Former Reserve Bank of India governor Raghuram Rajan, a professor of economics at the University of Chicago, has written an article published on his LinkedIn page that talks about the importance of dissent in a democracy. Suppressing dissent, he writes, can lead to bad policies being passed.

“…suppressing dissent is a sure fire recipe for policy mistakes. If every critic gets a phone call from a government functionary asking them to back off, or gets targeted by the ruling party’s troll army, many will tone down their criticism. The government will then live in a pleasant make-believe environment, until the harsh truth can no longer be denied,” he writes.

He was driven to writing this article, he says, in the run-up to Mahatma Gandhi’s birthday on October 2.

While understanding history is important, Rajan writes, “using history to thump our own chests reflects great insecurity and can even be counterproductive”. The suspicion of foreigners and foreign ideas is worrying, he writes. “We cannot be so insecure that we believe allowing foreign competition will demolish our culture, our ideas, and our firms.”

It is essential, according to Rajan, to “foster competition in the market place for ideas”. “This means encourage challenge to all authority and tradition, even while acknowledging that the only way to dismiss any views is through empirical tests.”

Days before Rajan’s article, two members of the Economic Advisory Council to the Prime Minister who had been critical of some government policies and spoken openly about the economic slowdown – Rathin Roy and Shamika Ravi – were removed from the council.

Rajan himself has expressed concern about India’s economy openly. “There are a variety of growth projections from the private sector analysts, many of which are perhaps significantly below government projections and I think certainly the slowdown in the economy is something that is very worrisome,” he said recently. “You can hear businesses all around worrying and complaining out loud that they need some kind of stimulus.”

He had also questioned the government’s sovereign bonds scheme. “Foreign bankers often meet finance ministry officials, trying to persuade India to issue a foreign bond. In my experience, they usually started by saying that such borrowing would be cheaper because dollar or yen interest rates are lower than rupee interest rates. This argument is bogus – usually the lower dollar interest rate is offset in the longer run by higher principal repayments as the rupee depreciates against the dollar,” he wrote.

During his time at the RBI, Rajan had tried to make the Narendra Modi government go after high-profile non-performing asset cases. The government has till date refused to share whether any action was taken on the list he sent, or even disclose the names on the list.