The government's probe into tracing the source of the stolen documents began on February 28.

New Delhi: The Narendra Modi government on Wednesday informed the Supreme Court that petitioners seeking review of the Rafale deal judgement are “guilty of leakage of sensitive information” as the documents filed by them are  “sensitive to national security”.

In December 2018, the apex court turned down petitions seeking an investigation into the aircraft deal, saying that there was no “occasion to really doubt” the government’s decision-making process.

After new developments, a review petition was filed in February 2018 by former BJP ministers Yashwant Sinha and Arun Shourie and advocate-activist Prashant Bhushan. The review petition contained new information in the form of defence ministry documents and media reports.

When the case was being heard last week, the Centre denounced the new documents, saying they had been stolen from the defence ministry and that a probe had been ordered. 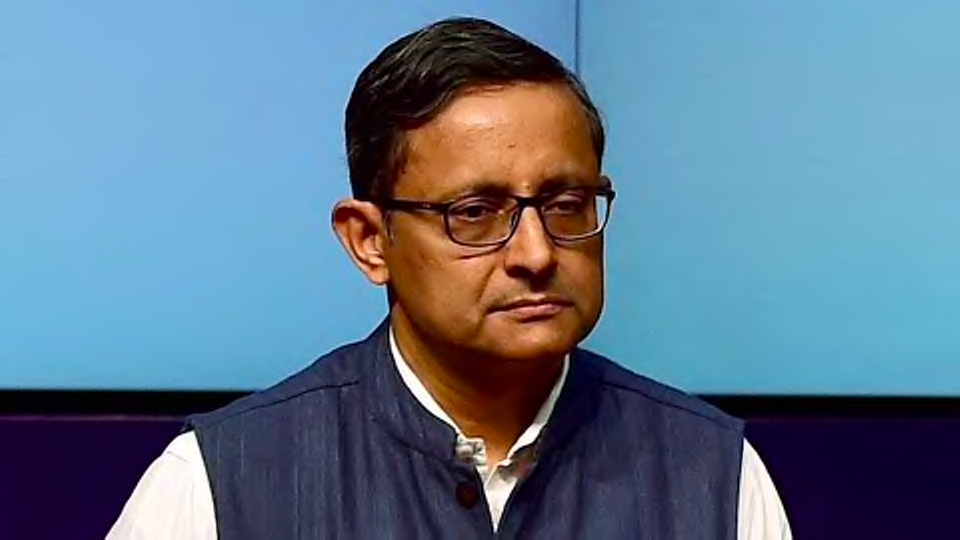 In an affidavit filed by defence secretary Sanjay Mitra on Wednesday (March 13), the government has said that by annexing those documents in their challenge to the SC judgement, the review petitioners have put “national security in jeopardy”.

“Without consent, permission or acquiescence of the Central Government, those who have conspired in making the photocopy of these sensitive documents and annexing it to the review petition/ miscellaneous application and thereby committing theft by unauthorised photocopying of such documents… have adversely affected the sovereignty, security and friendly relations with foreign countries,” the affidavit said.

“The petitioners are using unauthorisedly accessed documents with the intention to present a selective and incomplete picture of internal secret deliberations on a matter relating to National Security and Defence,” it added.

On the question of what the Centre has been doing to trace the source of the leak, the affidavit says that is now a “subject of an internal enquiry” which began on February 28, 2018.

The defence ministry also points out that it is of “utmost concern” to find out where the leakage took place so as to protect the “sanctity of the decision-making process” in the future.

In its concluding remarks, the affidavit notes that even by using photocopies of stolen documents, the petitioners are portraying only one side of the debate and not showing how internal defence ministry objections were “addressed and resolved” by taking necessary approvals of the competent authorities.

In reports earlier this year, both The Wire and The Hindu showed how the defence ministry had taken objections to parallel negotiations that were being carried out by the Prime Minister’s Office.