The LGBTQIA+ community tends to use end-to-end encrypted messaging platforms to communicate a lot more than others – as a necessity. Privacy and security should not be seen as mutually exclusive. 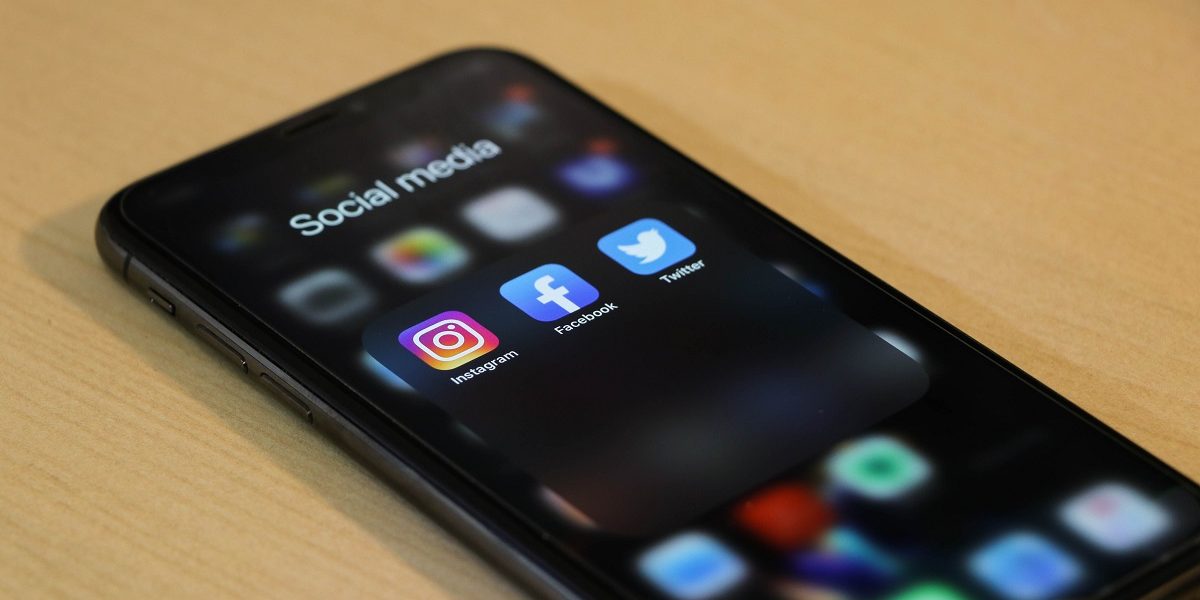 A few weeks ago, the minister of state for information technology and electronics, Rajeev Chandrashekar, hinted that the Information Technology Act, 2000, will be replaced by a ‘new digital law’. He reportedly said the process to frame the law would be discussion-based and consultative, as that’s how Prime Minister Narendra Modi wants it.

So far, almost every discussion on data protection, encryption, and privacy, has questioned the limits and relevance of freedom and privacy, the role of the state and its claimed objective to protect citizens. But what almost all debates have ignored is the fact that for certain vulnerable communities, end-to-end encrypted messaging platforms are not really a choice but a necessity.

With this reality, a lived one for many, let me queer the discourse!

In most parts of the world, the LGBTQIA+ community tends to use social media and other end-to-end encrypted messaging platforms to communicate a lot more than others. The National Cyber Security Alliance, a US-based NGO, found in a survey conducted four years ago that 80% of LGBTQIA+ youth participated in social networking sites compared to just 58% of the general public. The reason: homophobia and transphobia and the absence of laws protecting queer folks in their offline worlds.

It is in the virtual world that many of my community find a lifeline of safety in encrypted platforms – be it chat sites or end-to-end encrypted messaging apps like WhatsApp. According to the UK Safer Internet Centre, the internet allows members of the LGBTQIA+ community to explore their identity; feel part of something (community); seek help, guidance, and education; feel represented and also discuss how to change laws and mindset to make the world ‘outside’ safer. 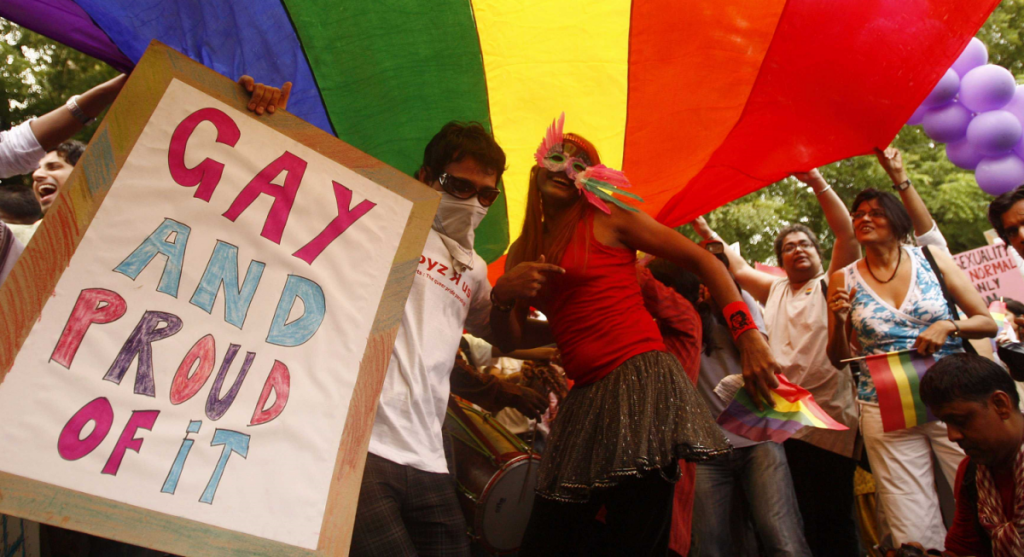 “The anonymity we carry in these protected avenues provides a sense of liberty and a means to define one’s gender identity,” points out Rituparna Borah, the co-founder of Nazariya: a Queer Feminist Resource Group. It is also a space to find love, friends and networks to create one’s own queer world. People like Borah spend hours engaging with a number of frightened and distraught queer folks through one-on-one Zoom calls and closed, end-to-end encrypted messaging apps like WhatsApp, dealing with issues such as transition, bullying, abuse by parents, peers, educators and the police. “Where else will they go, given how unsafe they are?” she asks.

The queer struggle, however, is not merely a socio-cultural one, or about religion and families, it is about a direct “conflict” with governments, says Indrajeet Ghorpade, the founder of an online community group, Yes We Exist. Referring to the guidelines on surrogacy, the Union government’s response to same-sex marriage and trans representation in the NCC, Ghorpade says, “We are at odds with the state and are, therefore, natural targets!”

He further backs his argument with recent incidents of hate: gay men harassed by cops in Hyderabad, illegal arrests of transgender persons in West Bengal, and the defence ministry’s rejection of filmmaker Onir’s script on a gay man’s experience in the Indian Army.

But what worries him greatly are the instances of phone-snatching by the police in certain cities, breaching privacy, leading to the incarceration of LGBTQIA+ folks. In the queer context, phones are not just extensions to the self. They are a repository of personal information that can be twisted and misused: sexual-health related data; HIV status; details on transition; conversations on sex and hookups; nudity; and opinions that intersect with laws, politics and human rights.

With governments across the world periodically asking tech companies to build “back doors” for law enforcement, essentially providing access to end-to-end encrypted platforms, the effect on the queer community, its sense of privacy and dignity would be more than chilling. It would leave thousands and millions with no safe place, and no place to hide!

Several activists, sounding alarmed, spell out their worst fears where they believe emotive agendas like ‘national security’ could be used to ‘hound’ the community. This is what happened in Egypt, Lebanon, Iran and Russia over the past few years, a result of institutionalised queerphobia, something that several Indian political leaders have revealed from time to time.

Still, one can’t deny that there are legitimate limits to freedom and privacy. What is required is a “balancing approach” says Arvind Narrain, who is involved with research, writing and practice related to law and social concerns. This means ‘ideally’ recognising anonymity and viewing privacy and security as not mutually exclusive.

But, as he agreed too, until there is a balance of rights and laws to protect queer lives and a safer place in the ‘physical’ world, our ‘encrypted’ homes online should be treated as a necessity, a need for survival, rather than a machination against the state or other citizens.

Sharif D. Rangnekar is a communications and workplace sensitisation (LGBTI+) consultant and former journalist. He is the author of Straight To Normal – My Life As A Gay Man.