Hundreds of students, workers and travellers from Jammu and Kashmir were stranded in Punjab when the national lockdown was announced, 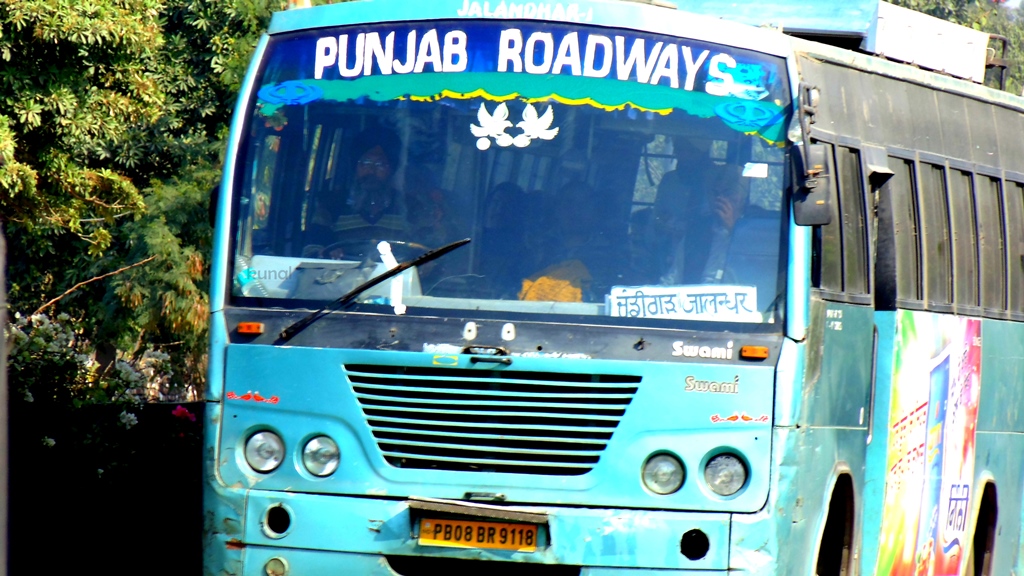 Jalandhar: Earlier this week, the Punjab government finally allowed around 1300 Kashmiris – who were stuck at the quarantine facilities of Pathankot and Batala town of Gurdaspur district – to return back to their homes in Jammu and Kashmir (J&K) in time for Ramzaan.

The Wire had reported that Kashmiris stuck in different cities of Punjab, Haryana, Uttarakhand and Himachal Pradesh due to  the lockdown in the wake of the COVID-19 epidemic were pleading to be repatriated to their homes in J&K. The Punjab government’s move has now give the Kashmiris in other states hope that they too will be able to return soon.

While around 1180 Kashmiris comprising students, employees, shawl sellers, wood cutters and labourers were sent from Pathankot district, 78 were released from Batala in the border district of Gurdaspur. Every year, these people hailing from Anantnag, Srinagar, Kupwara, Sopore, Rajouri and such places travel to various north Indian states in search of better prospects in education and work.

Notably, Kashmiris stuck in different cities of Punjab were reaching out to local MPs to raise their demand before Union home minister Amit Shah, as J&K is a Union territory now.

Those who finally reached home profusely thanked the Punjab government and J&K administration for this gesture. Additional chief secretary Punjab, KBS Sidhu tweeted that all Kashmiri labourers earlier housed in relief camps at Pathankot have gradually been repatriated to Jammu and Kashmir.

All the Kashmiri labour, earlier housed in relief camps at Pathankot, have gradually been repatriated to Jammu and Kashmir. 

They had nothing but praise for the District Administration led by the Deputy Commissioner Gurpal Singh Khaira. 

Faisal Maqdoompur, a resident of Kupwara who was in quarantine at Shahjahanpur village in Pathankot for over 20 days said, “Finally I have reached home ahead of Ramzan. While I came by my car, others were taken to Lakhanpur at the Punjab-Jammu border by Punjab Roadways buses. At Lakhanpur, our medical examination was done and we were allowed to go. After having reached here, we spoke to Rajya Sabha MP Fayaz Ahmad Mir to ensure the release of other Kashmiris too.”

Another Kashmiri, Nisar Ahmad Malik, who was released from Batala said that he was elated that their repeated pleas before Gurdaspur deputy  commissioner Ishfaq Mohammad bore fruit. Notably, after crossing over to Jammu, the Kashmiris were taken in SRTC buses to their respective areas.

Mohammad said that as many as 78 Kashmiris were sent to J&K in three Punjab Roadways buses from Batala. “Apart from this, there were 89 Kashmiris who were still at the quarantine facility of Dera Radha Soami Beas. We are taking up their matter with the government and are hopeful that they too would be sent home soon”, he said.

A fortnight ago, the Kashmiris had also shot off a letter to Jalandhar MP Santokh Singh Chaudhary, Khadoor Sahib MP Jasbir Singh Dimpa and J&K Rajya Sabha MP Fayaz Ahmad Mir in this regard.

Javid, a Kashmiri from Hoshiarpur said, “With many Kashmiris reaching home, our hopes have been rekindled too. We are looking forward to our early return now.”

On Thursday, Congress leader and Chabbewal MLA from Hoshiarpur district, Raj Kumar Chabbewal also took up the matter with chief principal secretary Suresh Kumar to send the Kashmiris back home to J&K. “There are around 80 Kashmiris stuck in Hoshiarpur district and I am in touch with the Punjab government to ensure their early return.”