A Delhi police team has been accused of gunning down a 26-year-old man and his girlfriend in Rohtak, Haryana despite them being unarmed. 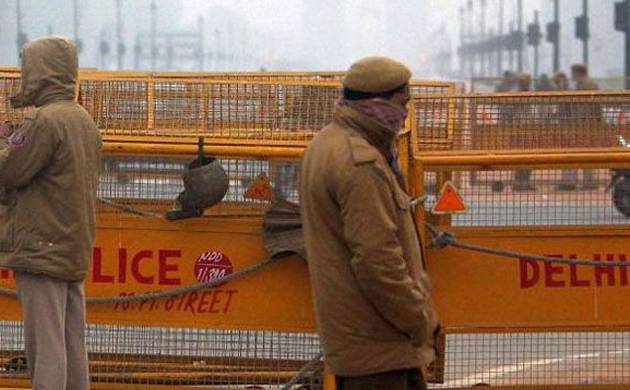 New Delhi: The Delhi police has been accused of carrying out a fake encounter involving a kidnapping accused and his girlfriend in Rohtak. The Punjab and Haryana high court on Saturday issued a notice to the Haryana government and state director general of police on a plea filed by the father of the man who was killed on July 8 in 2014.

The Delhi police had claimed that 26-year-old Rajkumar was allegedly involved in the abduction of a businessman, Ramlal Tyagi, from Najafgarh in southwest Delhi the same morning. In the evening, he was gunned down along with a woman, Jyoti, at a market in Rohtak. It was alleged that 16 members of the Delhi police were involved in the operation and two head constables had shot dead the duo.

Rajkumar’s father, Satbir Singh, had subsequently filed a petition in the Punjab and Haryana high court through his advocate Pardeep Rapria, alleging that his son was killed in a fake encounter. Rapria had also submitted that an investigation by the state crime branch had revealed that both Rajkumar and Jyoti were unarmed and there was no firing from their side.

Also read: At the Heart of Army Officers’ Protest, an FIR Against Colonel for Child’s Killing

The counsel had therefore stated that there was no need for the Delhi police team to fire on the vital organs of the two. He had also noted that three out of four bullets fired by the cops from a distance of 60 to 80 feet had “hit the target” or the victims and that “none hit the car in which the two deceased were travelling”.

The petition had also claimed that investigation had revealed that even before the encounter took place, the kidnapped businessman was “already with the team of Delhi Police”. Therefore, it had stated, “there was no compelling reason to fire four fatal shots from the 9 mm pistol”. It was also contended that the complainant and kidnapped persons were known to the deceased “prior to the occurrence and the story of kidnapping”.

In this report, the police had observed that “the story of kidnapping of a person from Delhi itself is doubtful”. It had also stated that for two years and nine months, the case has not proceeded as the Delhi government had been sitting on the sanction for prosecution.

The petition filed by Satbir Singh had also stated that “the order for sanction for prosecution is still awaited”. It had added that as there was no response from Delhi, the additional district judge, Rohtak “ordered the file to be consigned to record room, to be put as and when the sanction order against the accused is obtained”.

The petition had noted that “repeated reminder letters by the Haryana Government to the office of Lieutenant Governor of Delhi for sanction of prosecution of the accused have met with complete unresponsiveness and apathy”.

Also read: The CBI Must Stop Dragging Its Feet on Manipur’s Fake Encounters

It added that “the act of fake encounter by the personnel of Delhi Police; by entering into the jurisdiction of state of Haryana, without taking into confidence the local police, is not even remotely connected with the discharge of official duties and appears to be merely a cloak to commit brutal murder of the two unarmed persons, including an innocent lady.”

After hearing the arguments, the high court has now issued a notice to the Haryana government and DGP in the matter and posted the arguments for December 10.