Apart from commissioning India's first indigenous aircraft carrier, the Prime Minister is also expected to unveil the Indian Navy's new ensign at the ceremony at the Cochin Shipyard. 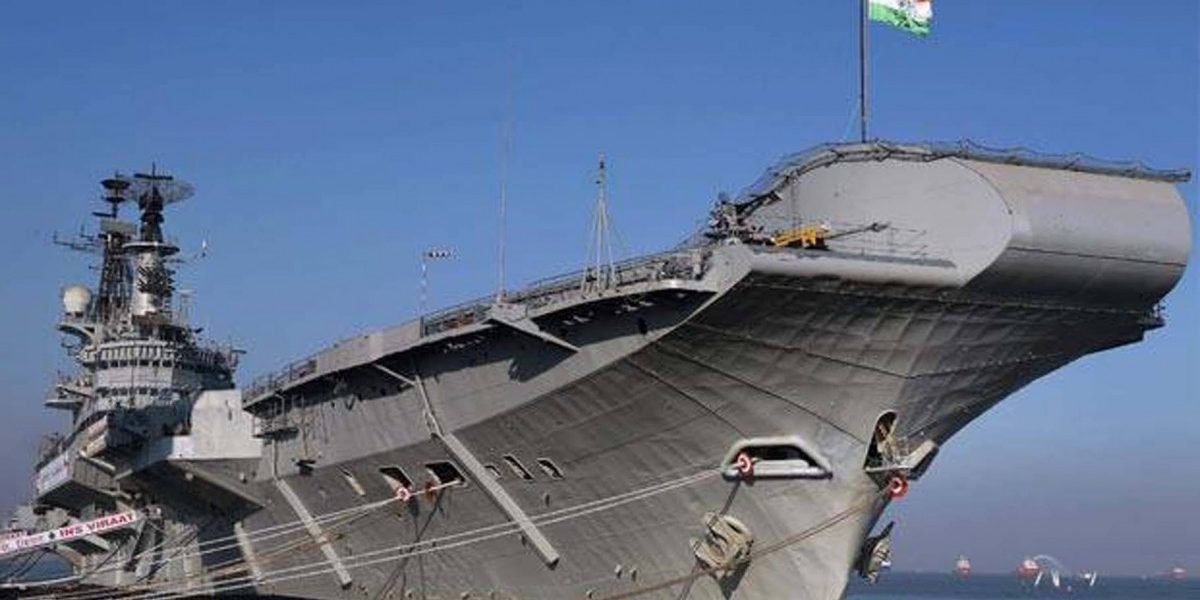 Prime Minister Narendra Modi, who arrived here on Thursday, will commission the warship, housing state-of-the-art automation features and built at a cost of Rs 20,000 crore, at the Cochin Shipyard. 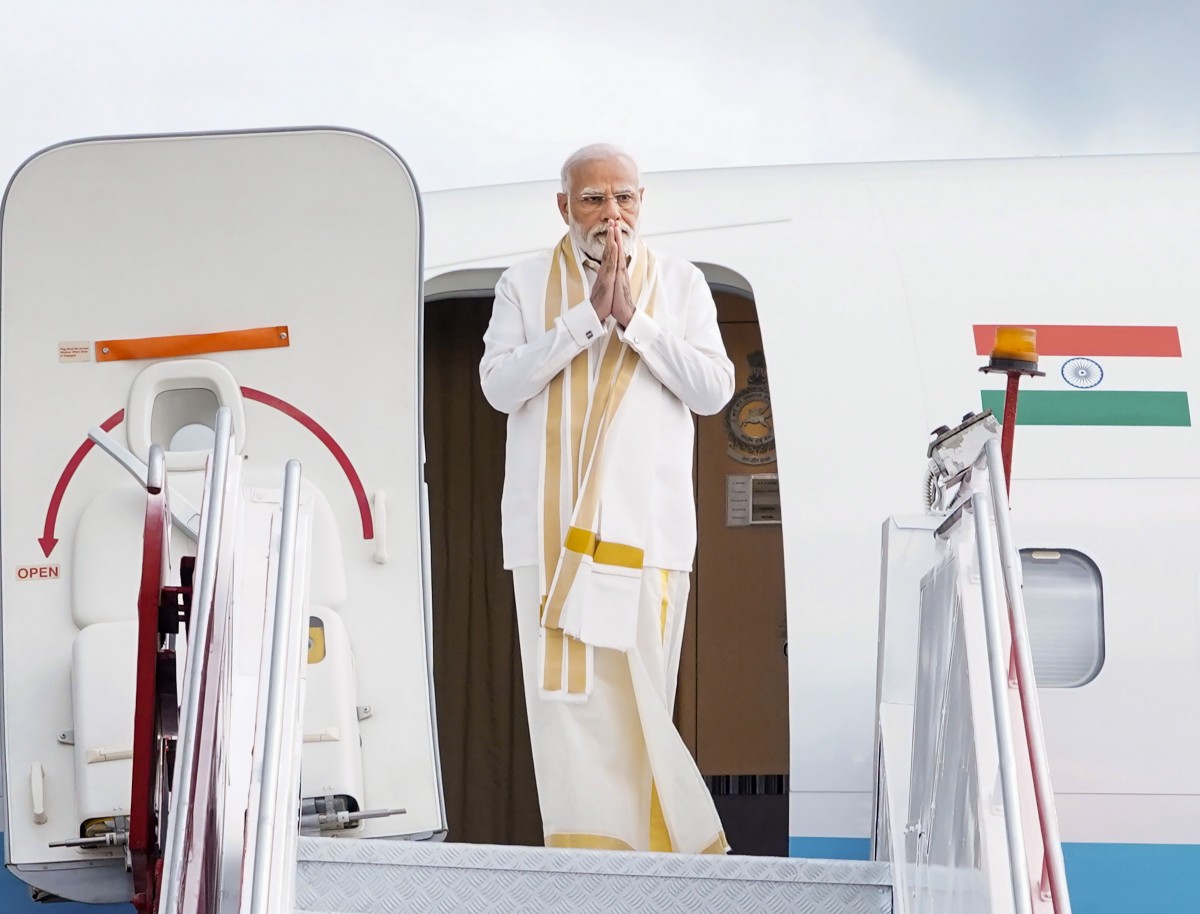 The Prime Minister will also unveil the new Naval Ensign (Nishaan), doing away with the colonial past on the occasion.

Also read: How the Indian Navy’s Ensign Evolved Over the Years

Modi has described September 2 as a “landmark day for India’s efforts to become Aatmanirbhar in the defence sector” as the first indigenously designed and built aircraft carrier INS Vikrant will be commissioned.