Dr Dahiya hit out at the prime minister for addressing big political rallies amid a health crisis in the country, and then passing the buck to the medical sector and state governments. 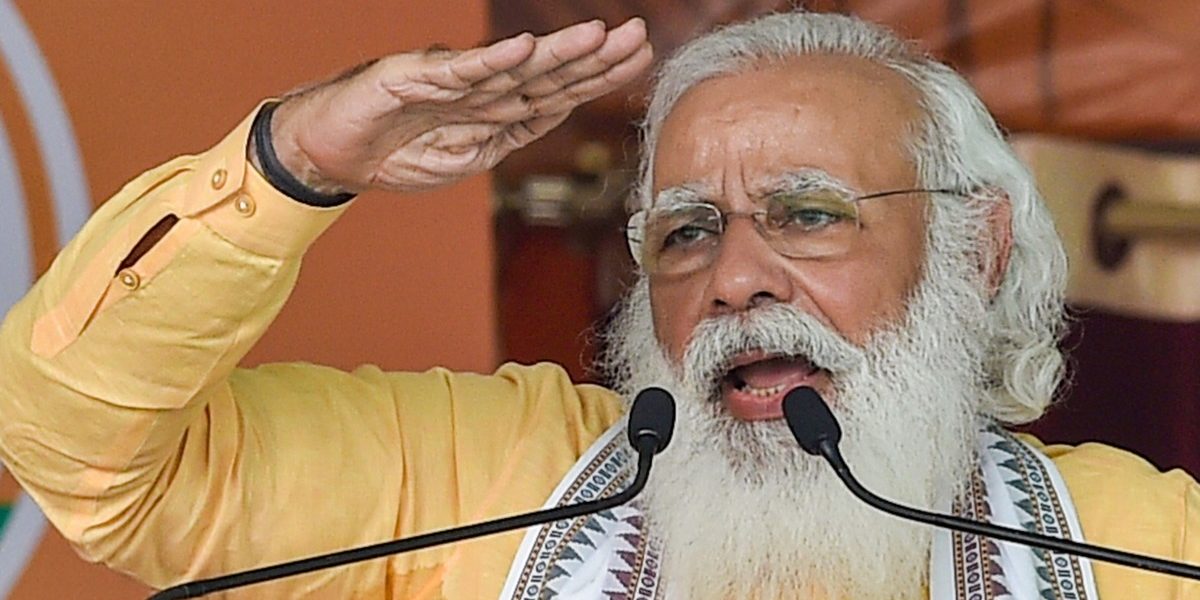 Despite the severity of the health crisis, election rallies and religious congregations like the Kumbh Mela in Haridwar continued, raising questions over the seriousness of Modi-led Union government to tackle the spread of the deadly virus, the top official of the IMA further said.

“The scarcity of medical oxygen has become the reason for the death of many patients in every part of the country against the fact that several projects for installing the oxygen are still pending with the Union government for clearance, but no heed was given to such an important need by the Modi government,” he added.

Also read: Backstory | A Question the Media Seldom Asks: Does the PM Care?

He told the Tribune that the impact of the pandemic was clearly visible across the country with bodies piling up in crematoriums and long queues of ambulances outside hospitals in almost every city of the country.

Hitting out at the prime minister for passing the buck of its failure on the private medical sector and state governments, Dr Dahiya told the daily: “Even on the issue of farmers’ agitation against farm laws, Prime Minister Narendra Modi did not act in a responsible manner and let the presence of huge gathering of farmers allowed without solving their issues, causing a serious threat of COVID spread.

Global news outlets have also widely criticised Modi and his government’s handling of the second wave of COVID-19 in India.

Over the past 24 hours, India recorded 3,23,144 new cases, slightly below a worldwide peak of 3,52,991 reached on Monday. The coronavirus death toll in the country neared two lakh with another 2,771 fatalities reported on Tuesday.